The first group of 38 Thai people evacuated from Ukraine pose for a photo before boarding a Thai Airways International flight in Bucharest, Romania. They are scheduled to arrive at Suvarnabhumi airport on Wednesday. (Photo: Foreign Ministry)

Prime Minister Prayut Chan-o-cha has insisted Thailand will maintain its neutrality in the Russia-Ukraine conflict, a government source said.

The source said a meeting of cabinet ministers on Tuesday discussed the issue extensively following some 25 ambassadors based in Thailand pressuring the government to speak out against Russia's invasion of Ukraine.

Gen Prayut told the meeting that the long-standing relations between Thailand and Russia must be taken into account and Thailand must tread carefully, the source said. 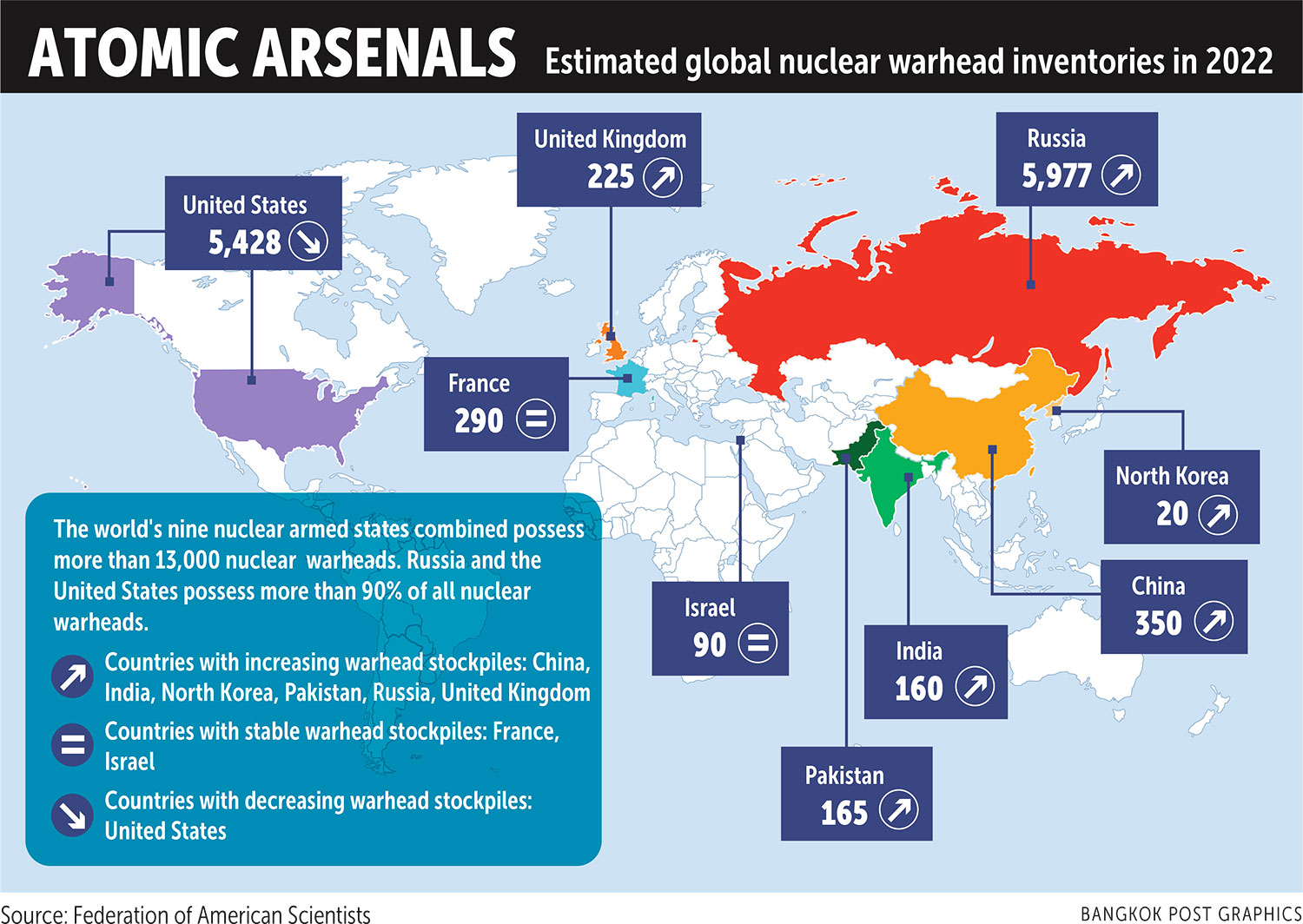 "We need to be composed and make decisions carefully. Thailand must maintain a neutral stance and bring Thais in Ukraine back home quickly," the source quoted the PM as saying.

Speaking after the cabinet meeting, Gen Prayut said Thailand will adhere to Asean's stance on the conflict between Russia and Ukraine as the grouping has called for dialogue among parties concerned to resolve the Ukraine crisis.

The prime minister was speaking on Tuesday after the 25 ambassadors met with the permanent secretary for the Foreign Ministry Thani Thongphakdi at the ministry on Monday.

The ambassadors asked Thailand to speak out against the Russian invasion of Ukraine and support the United Nations General Assembly's (UNGA) resolution on the Ukraine crisis.

After the meeting, David Daly, the European Union ambassador to Thailand, tweeted that the ambassadors visited the ministry to send a message that the Russian invasion of Ukraine breaches the UN Charter and that all UN members, including Thailand, should "speak up to save our rules-based international order and vote for the UN Resolution".

He was referring to the UNGA's resolution, which is expected to be put to a vote this week at the UN headquarters in New York.

Asked by reporters to comment on the matter on Tuesday, Gen Prayut insisted that Thailand has to follow Asean's stance on the matter.

"It is about the regional grouping's decision. We need to keep a balance. But most importantly, we have been concerned about the safety of people in countries involved in the conflict. We also have to ensure Thais in those countries are safe.

"We also support the peace process to end the conflict and war. We need to tread carefully and act through Asean's mechanisms," Gen Prayut said.

On Saturday, Asean foreign ministers issued a statement calling for dialogue among parties concerned in the Ukraine crisis.

"We call on all relevant parties to exercise maximum restraint and make utmost efforts to pursue dialogue through all channels, including diplomatic means to contain the situation," the ministers said in the statement.

"We believe that there is still room for a peaceful dialogue to prevent the situation from getting out of control," the Asean ministers said.

Asked what measures will be taken to deal with the impacts on Thailand if the conflict drags on, the prime minister said he held an urgent meeting with his deputies to instruct them to devise measures to respond to the situation.

The two sides discussed a range of topics on bilateral relations between the countries, including plans to hold activities to mark the 125th anniversary of the establishment of diplomatic ties between Thailand and Russia this year.

The Thai side also sought Russia's support for a bid for a free trade agreement with the Eurasian Economic Union and asked Russia to send its highly placed delegates to attend the Asia-Pacific Economic Cooperation summit Thailand chairs this year.

The topics discussed included the 125th anniversary of Thailand-Russia relations and plans to establish broader relations between Phuket and Russia's Far Eastern federal district of Kamchatka.