The body of actress Nida “Tangmo” Patcharaveerapong, 37, is found floating in the Chao Phraya River at 1.10pm on Feb 26, 2022. (Photo: @ruamkatanyufoundation Facebook page)

The death of TV actress Nida "Tangmo" Patcharaveerapong appears to be an accident based on the evidence, according to national police chief Suwat Jangyodsuk.

Pol Gen Suwat said police expect to learn more in a couple of days when the results of forensic examination come out.

He said he has instructed investigators to examine witnesses' statements and related evidence such as phone records and driving speed and the speedboat's GPS data.

The body of the 37-year-old actress was recovered on Feb 26 almost two days after she fell into the Chao Phraya River while on a speedboat with five others. 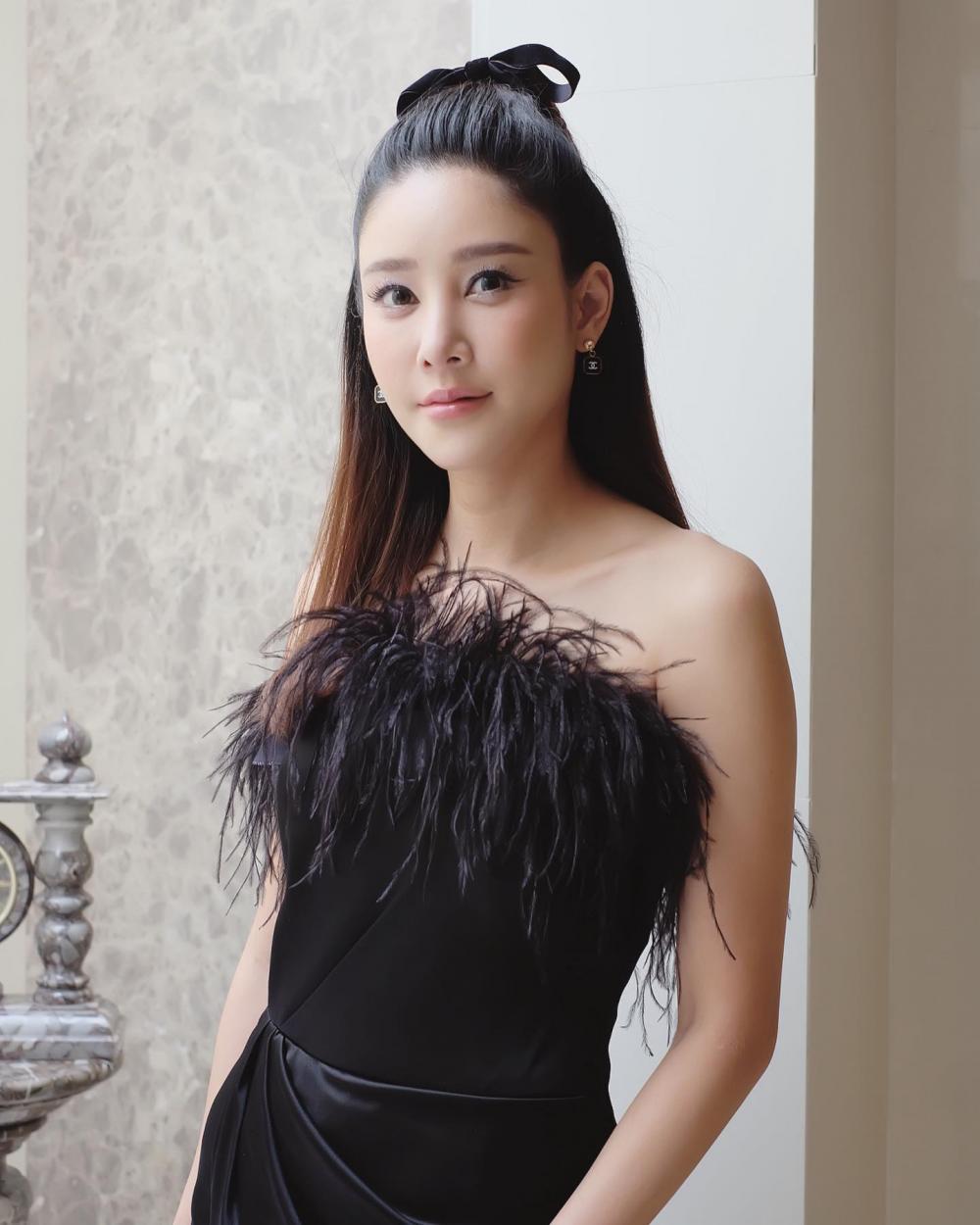 It was re- ported that the five were summonsed for questioning on Sunday. They have been fiercely criticised by netizens over the incident with Tangmo's mother also wading into the debate in a row over compensation for her daughter's death.

At least 29 witnesses have now been questioned in the probe into the actress' death.

Pol Lt Gen Jirapat Phumijit, commissioner of Provincial Police Region 1, said on Sunday police are still collecting evidence and the investigation will take some time. He said the investigation is being handled in a straightforward manner without interference, saying the national police chief also supervises the probe.

Divers from the marine police division on Sunday recovered two objects from the Chao Phraya River near Phibul Songkhram pier and handed them over to forensic examination. It was believed that police were looking for objects that the witnesses claimed to have tossed into the river after Nida fell off the speedboat.

Meanwhile, memorial services for the actress will be held at Liberty Church Bangkok in Saphan Sung district from March 11-13 from 6.30pm to 8.30pm.

Prime Minister Prayut Chan-o-cha has invited the Chinese to scale up their investment in Thailand, saying the country's strategic location perfectly positions it as a hub for regional logistics.