China can 'shake the world', but US needs attention too

"Thailand needs to have a good understanding of China's strategies and policies, as well as those of the US," said Surakiart Sathirathai, president of the Council for Peace and Asian Reconciliation.

The president of the Council for Peace and Asian Reconciliation is urging the government to balance its relations with China and the United States for the good of the kingdom.

In a keynote speech marking the 67th anniversary of the Thai Journalists Association, Surakiart Sathirathai, who is also president of the Boao Forum for Asia Committee, said China is in a position to "shake the world", adding that it has become a strategic competitor with the world's superpowers.

As this will have unavoidable impacts on Thailand, the country needs to respond to changes in its relations with the superpowers, he said.

China has risen military, economically and politically, making significant developments in sciences and technologies, and narrowed economic disparities, he said.

Its "dual circulation" strategy plays a significant role in strengthening the country, he said, noting China has invested in home-grown technological and industrial innovations.

China has developed ties with other countries through initiatives, including the "String of Pearls", "Two Ocean", "Pan-Beibu Gulf Cooperation" and "Belt and Road Initiative", he said.

China has also created a new fundraising system for development projects, the Asian Infrastructure Investment Bank (AIIB), and is part of a programme that set up funding for infrastructure projects, he said.

The Chinese yuan also has gained prominence, becoming a reserve currency and being used in international payment systems, he said.

China's financial technology sector is growing and the country has introduced a state-backed digital currency, he said.

He said China has technological ambitions, rolling out the "Made in China 2025 vision" and intending to lead the world in artificial technology by 2030.

The Chinese People's Political Consultative Conference and the National People's Congress, which took place at the weekend, were closely watched as participants were expected to set economic growth targets and discuss socio-economic developments, he said.

Mr Surakiart said several factors will determine if China can compete with the US, and chief among them are technology, partnership-building through cooperation frameworks and stances on international issues.

He discussed various points the country should address to ensure that it stakes out a safe path between China and the US.

He said Thailand needs to have a good understanding of China's strategies and policies, as well as those of the US.

The government must engage closely with the two nations and balance the relationships without aligning itself with one side or the other, and determine which strategies will be for the best of Thailand's interest, he said. 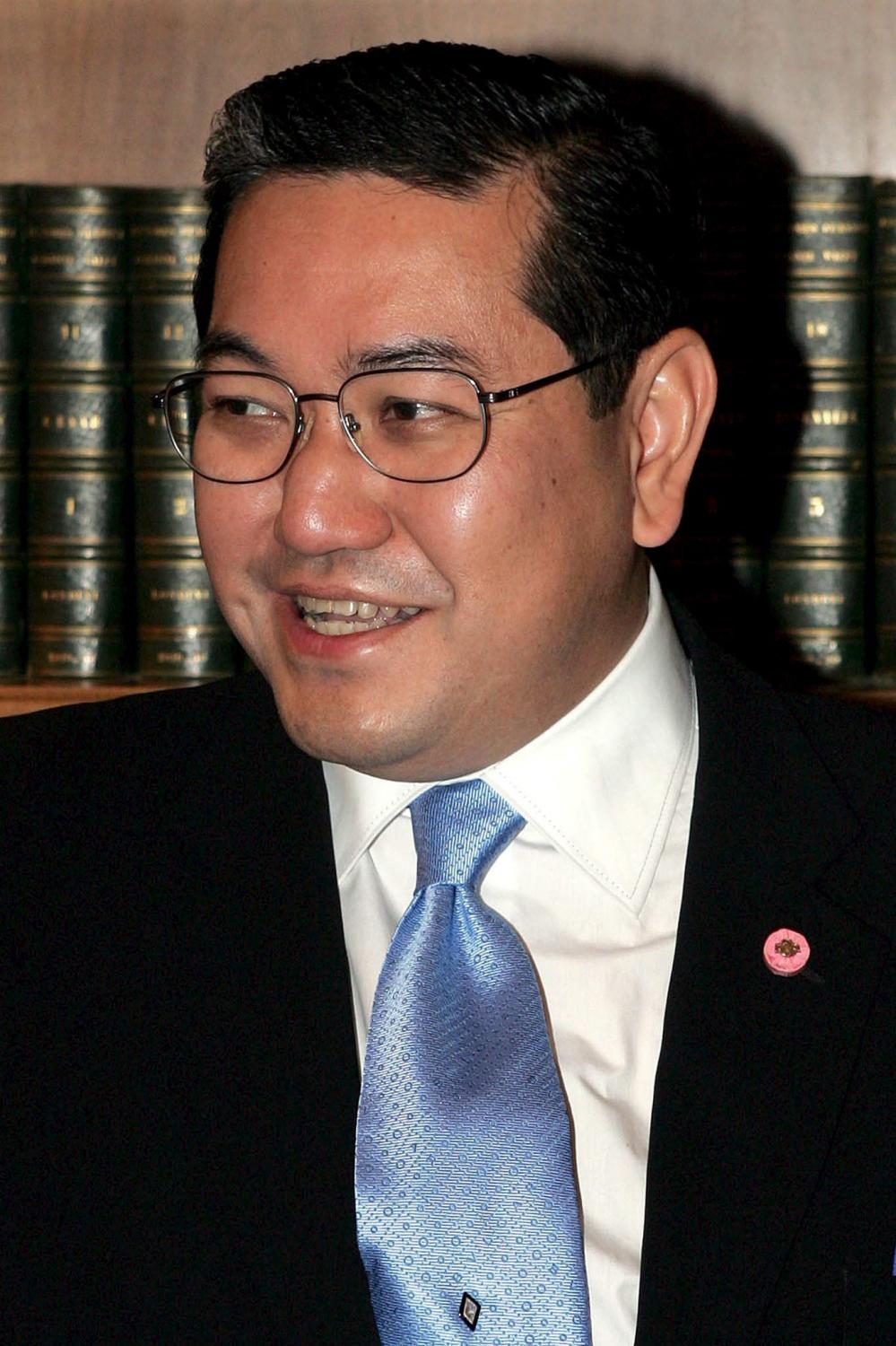 The country must also strengthen ties with Asean countries as well and work closely with member states in balancing relationships with the superpowers, who are seeking to expand their influence in the region, he added.

In fact, Thailand has to develop strategic relationships with the European Union, Japan, South Korea, Australia, New Zealand and India to maintain a balance between China and the US, he said.

In his view, Thailand should engage more with India. According to Mr Surakiart, Thailand must have an integrated international economic and political stance to ensure balance when engaging with the international community.

He said Thailand must study the international strategies of these superpowers to find out how they can be used to benefit Thailand.

While Thailand has shown tact in handling international relations, sometimes it acts slowly and fails to reap the benefits of political and economic exchanges. Mr Surakiart also urged the government to work closely with other sectors.