Sorapong "Ek" Chatree, a national artist and veteran actor, died of lung cancer at Bumrungrad Hospital on Thursday afternoon. He was 71 years old.

Sorapong attended primary school until Grade 4. He was ordained as a monk at the age of eight and left the monkhood three years later. In 2009, he received an honorary Doctor of Arts degree in Social Science for Development from Nakhon Ratchasima Rajabhat University.

Sorapong started his acting career in 1968 and appeared in minor and supporting roles in Thai television soap operas and films. 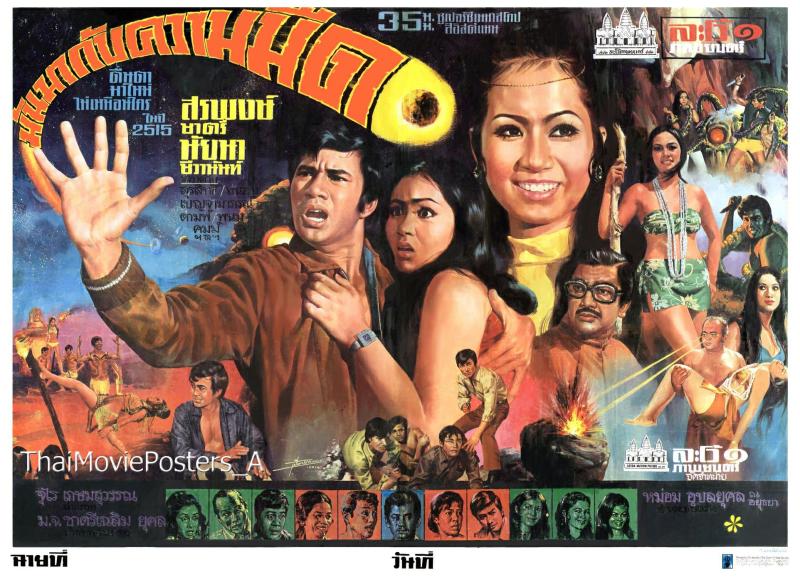 "Out of the Darknesss" film poster

After superstar actor Mitr Chaibancha, 36, plunged to his death while filming a helicopter scene in Pattaya in 1970, Prince Chatrichalerm Yukol, a famous film director and producer, chose Sorapong to play the lead male actor in the science fiction drama "Out of the Darkness". The 1971 film was Sorapong's breakthrough to stardom and he became one of the top male stars by the mid 1970s.

At the time, there were people who believed Sorapong's acting career would not be successful due to his dark complexion and prominent nose, but he proved them wrong. He won his first Golden Doll award for best actor in "Damned Life" (1975). He became internationally known for his performance in the 1979 classic film "The Scar".

Sorapong had acted in almost 600 films and about 100 soap operas. In 1983 alone, the prolific actor starred in 61 films.

He was known among Thai people as "the modest hero" as he managed to stay humble despite his successes and fame.

He was named a National Artist of Thailand in 2009.

Sorapong is survived by four children. 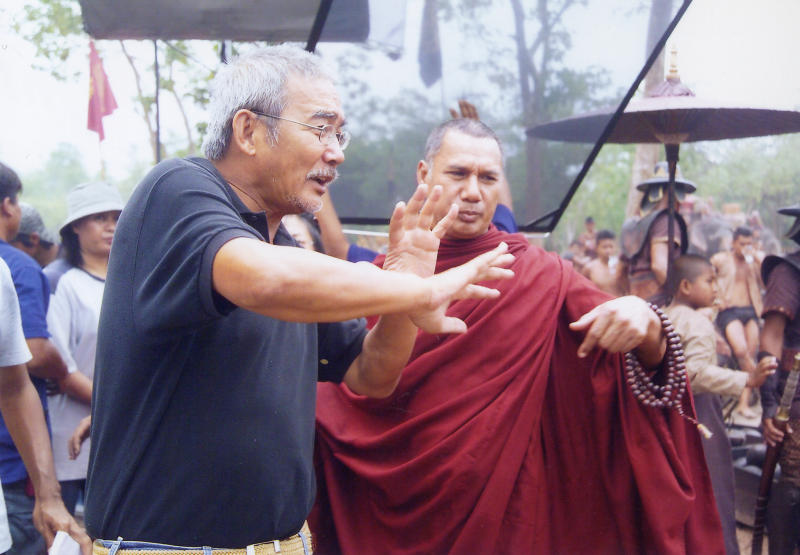