B30 diesel cap stays until May
Thailand
General

B30 diesel cap stays until May

The government will maintain the cap on diesel prices at 30 baht a litre using subsidies from the Oil Fund until the end of May when a 40-billion-baht loan supporting the subsidy scheme is expected to be depleted.

On Wednesday, global prices of oil and LNG were the highest in 14 years at US$180 (5,990 baht) per barrel and US$84.37 per million British thermal unit (Btu) respectively, he said.

The high prices have been driven by rising demand from an economic recovery in many countries in the wake of Covid-19 as well as the onset of recent cold spells in western countries, the minister said. 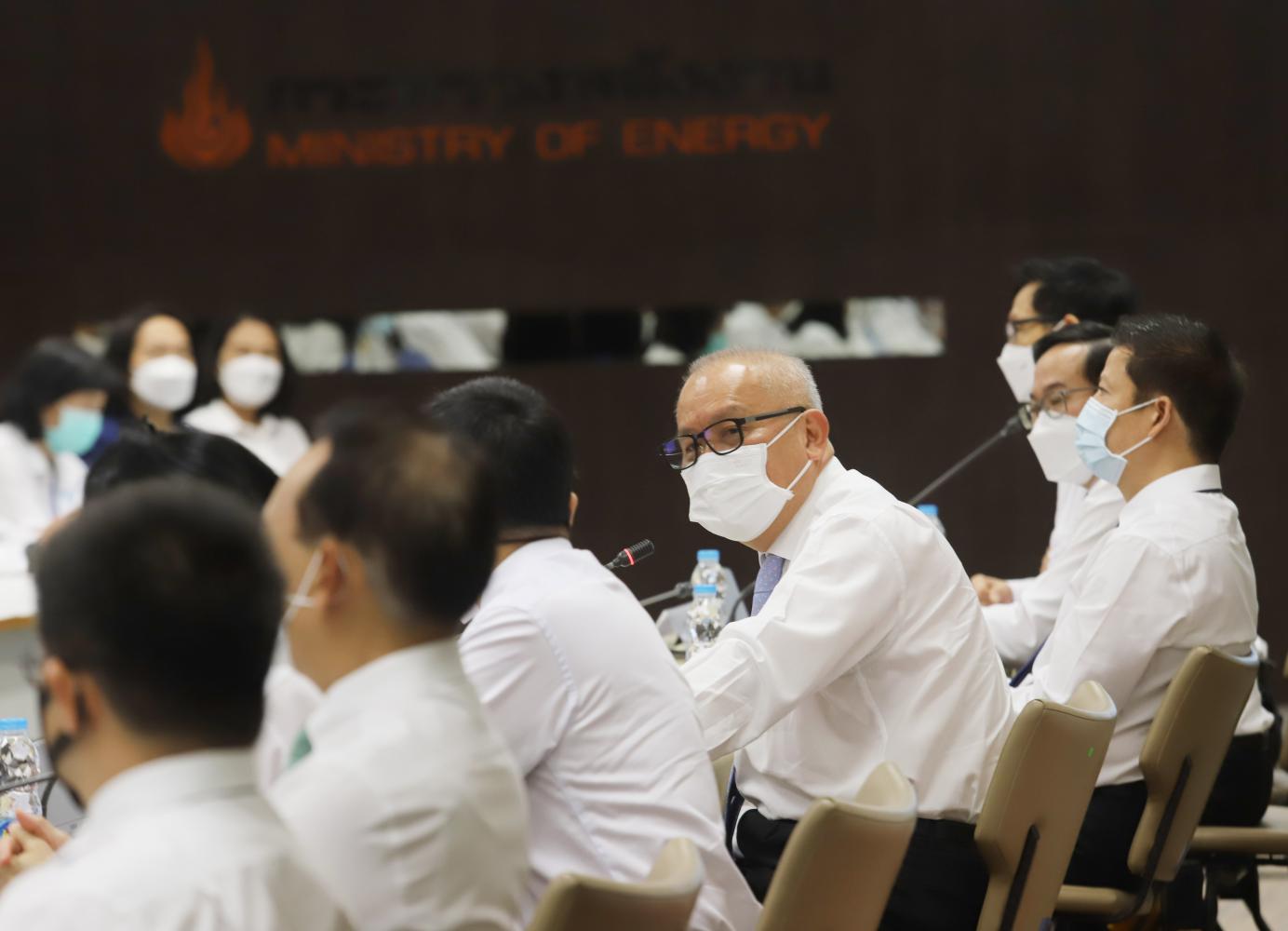 However, Mr Supattanapong insisted the government will continue to maintain the cap, adding that if global crude oil prices are no more than US$115 per barrel, the 40-billion-baht loan for the Oil Fund will be able to support the subsidy scheme until May.

Asked what action would be taken if the loan is finally used up, he said: "All we have to do now is to help save on energy while waiting for [additional loans].

"We have to rely on ourselves. The government will try to cap the prices within the financial limits. If everyone helps with energy saving, the cap will last long, and if prices go down, it will last even longer," he said.

On Wednesday, the National Energy Policy Committee (NEPC) resolved to lift the borrowing limits of the Oil Fund to allow for management flexibility and approved guidelines to address surging fuel prices.

The measure, to be submitted to the cabinet next week, would also require legal amendments, he said. Currently, the law governing the Oil Fund does not allow its management to seek loans worth more than that sum.

Mr Supattanapong said on Friday that the Energy Ministry and Finance Ministry would discuss measures to help benzene users via the state-welfare card scheme, which currently has about 13.5 million card holders.

The measure will focus on about 21 million motorcycle drivers registered with the Department of Land Transport, he said.

Petrol users have been forced to make contributions to the Oil Fund to subsidise LPG and diesel so that users of the two oil products can enjoy cheap LPG and diesel.

Mr Supattanapong further said that the LPG price would also have to be raised after having been fixed at 318 baht per 15-kilogramme gas cylinder for some time.

He said the new LPG price will be increased to 333 baht per 15-kilogramme gas cylinder, starting from April 1.

The government has also helped people pay for cooking gas through its social welfare card scheme, he said, with a 45-baht discount.