Infrastructure projects must leave no Bangkok resident behind

People in wheelchairs say they need a new Bangkok governor who can make public transport accessible for all. (Photo: Somchai Poomlard)

Despite Bangkok having the most extensive public transport network in the country, its buses, trains and boats are becoming less accessible to many people, especially the poor and physically challenged.

As we get closer to the Bangkok gubernatorial election on May 22, consumer rights groups are urging candidates to refrain from solely constructing electric train routes. They want them to focus on plans to make the capital city's transport systems more accessible and convenient for all.

For many people who live and work in Bangkok but do not own a car, taking a long journey in crowded public transport systems during rush hour is an unavoidable difficulty they must endure daily.

Monchaya Krutchu, a company employee, says she has to spend more than two hours navigating congested streets to return to her home in Nong Chok district from her office at Ratchadamnoen Avenue, the city centre.

"If I had a choice, I would much prefer driving my car to work rather than riding on public transport, even if I am stuck in traffic," Ms Monchaya said. "But [sitting in a car] is more comfortable compared to being jammed inside an old crowded bus with no AC."

In her opinion, the city's public transport systems, especially public buses, are poorly managed and maintained. Many bus lines have old buses with no air conditioning, and some drivers are reckless.

She added that changing between buses is inconvenient and can be confusing for non-regular travellers, as there is limited information at bus stops.

"Even if there are subway lines and sky train systems that are faster and more reliable choices for travelling in Bangkok, the fares are expensive," she says.

"Connections between the lines are also inconvenient, and each line operates individually without a common ticketing system." 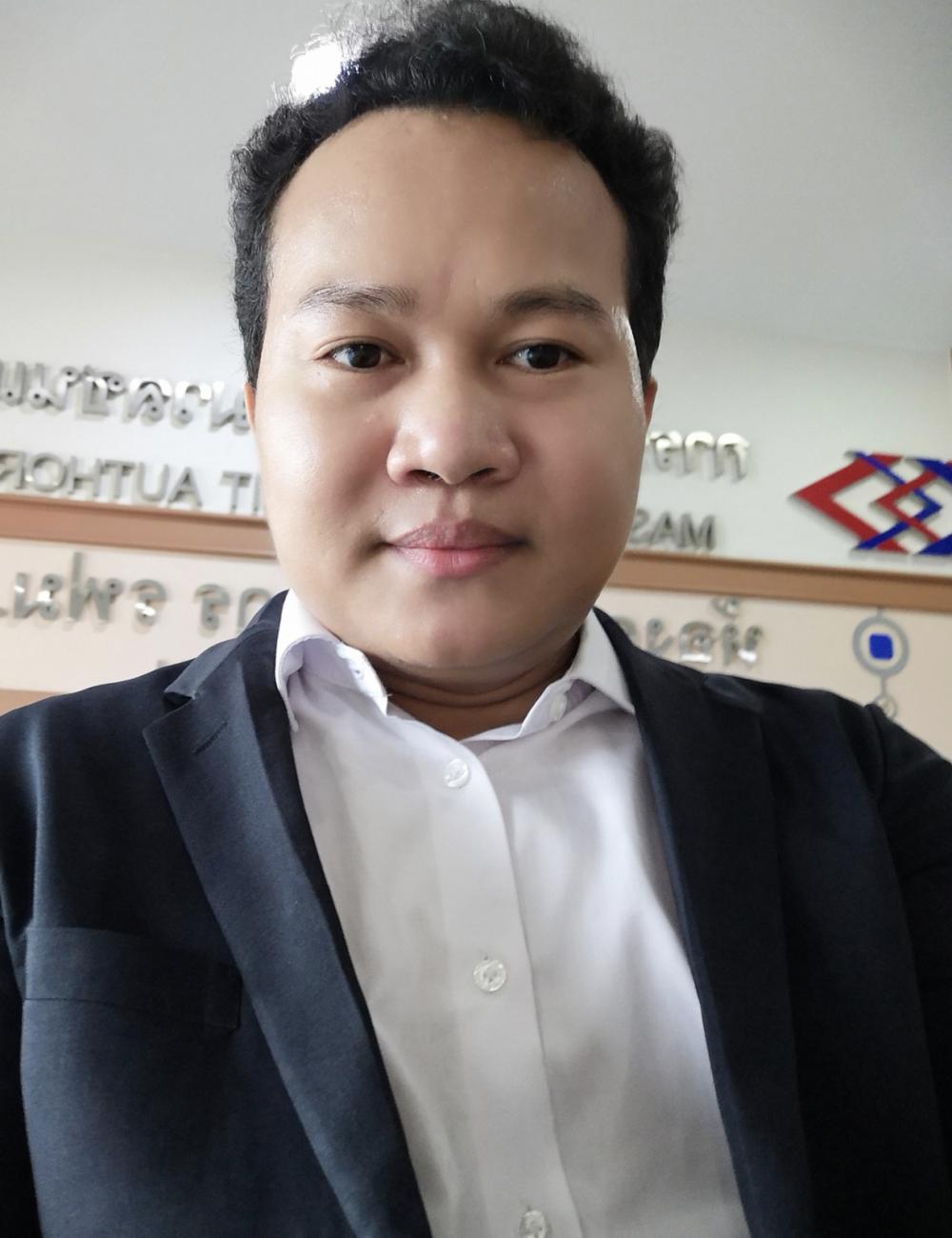 As fuel prices are on the rise and people's cost of living is skyrocketing, Ms Monchaya says public transport fares have become costly even for middle-class workers like her. She has to spend more than 4,000 baht per month, or about one-third of her salary, on travel alone.

She urges candidates for Bangkok governor to prioritise keeping public transport affordable as the way to relieve the burden on people.

Saree Ongsomwang, secretary-general of the Foundation for Consumers, says fares on rapid transit systems effectively shut out lower-income people from the service.

"Public transport is a fundamental service that should be accessible to everyone. However, based on our survey, only 20% of Bangkok residents regularly use public transport services.

"They mainly use buses for travelling within the city. Passengers on rapid transit systems make up just 3% of Bangkok's population," Ms Saree says.

When compared with the national average minimum wage of 331 baht per day, a single train ride can cost over 30% of the daily wage, which is well over the acceptable rate of 10%, she says.

Only those who earn more than 25,000 baht per month can afford to use the city's electric train services regularly, citing Thailand Development Research Institute data.

She says rapid transit systems are a efficient public transport method if properly managed as they can serve as a better alternative to private cars, which will in turn solve traffic congestion.

However, she warns that as there are unsettled issues over the concession contract extension for the Bangkok Mass Transit System Pcl (BTSC) to operate the BTS Green Line for 30 more years, a wrong decision on this issue will increase already expensive fares for BTS services.

She is urging agencies to seek a solution by placing people's interests first. 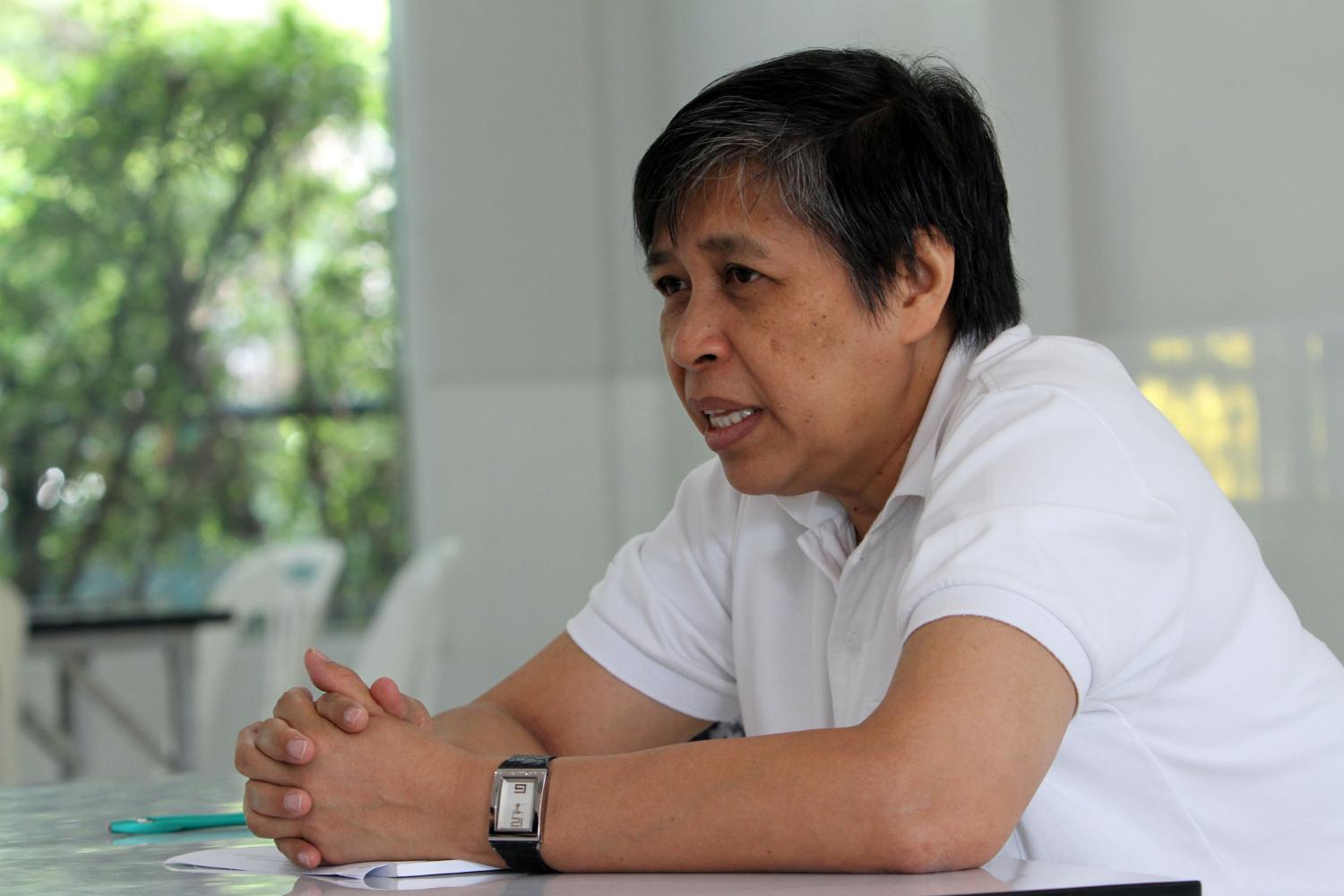 Meanwhile, Sawang Srisom, head of project and planning of Transportation For All, a network promoting equal access to public transport for people with disabilities, says the lack of facilities and equipment to help physically challenged people is also a major obstacle.

"People with disabilities are often overlooked. Back in 1999, when Bangkok opened its first sky train, the BTS Green Line, there were only five stations with lifts installed, so this train service was largely inaccessible for those who use a wheelchair," Mr Sawang says.

After prolonged court litigation at the Civil Court and Administrative Court, the network finally secured a court order obliging the BMA to install lifts at every BTS train station in 2015.

As of now, he says all but two BTS Light Green Line stations are equipped with facilities for people with physical challenges.

Not only does Bangkok need more public transport supporting the physically challenged, it also requires major improvements to footpaths to allow people with disabilities to safely navigate the city.

"Inaccessibility is a kind of discrimination against physically challenged people as it deprives us of our right to freely and safely travel. It is past time that we make our public transport accessible for all," he says.

Thai Airways International Plc expects to exit its rehabilitation plan ahead of schedule and is shopping for new planes as the recovery in global tourism bolsters earnings.

Advanced Info Service Plc, the country’s biggest telecommunications group, is considering options for its tower business including a stake sale, according to people familiar with the matter.

Police will travel to Taiwan to seek more information from a Thai actress about the macau888 online gambling network allegedly run by her ex-boyfriend, who she says abused her.