A pioneer reveals clues to success

In any discussion of successful businesswomen in Thailand, Jakkaphong "Anne" Jakrajutatip, chief executive of SET-listed JKN Global Media, is always in the front row. 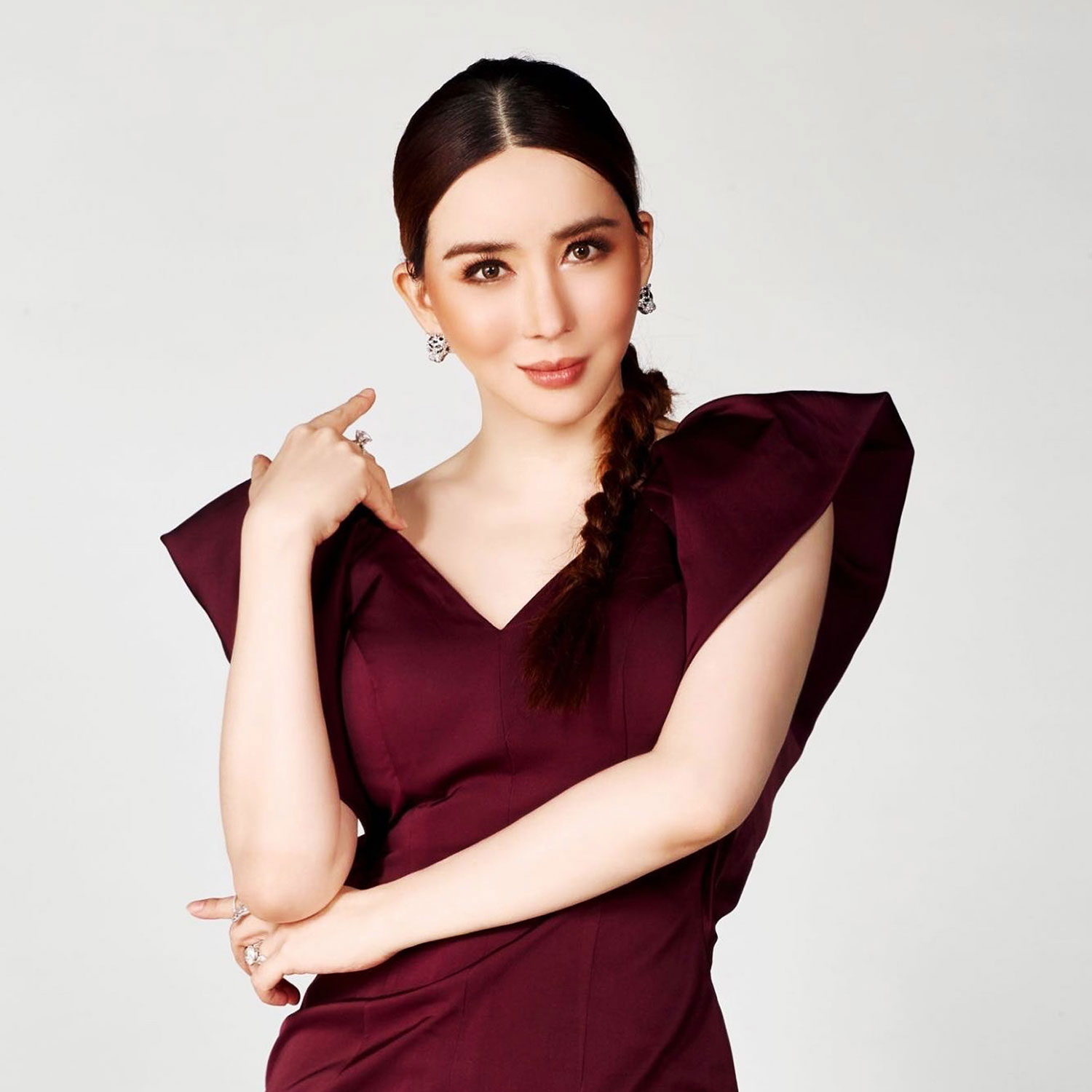 According to Forbes, she is the third richest transgender person in the world, with an estimated net worth of US$210 million (6.37 billion baht) in 2020.

She is wealthier than Lana Wachowski, the American director of The Matrix trilogy, who has a net worth of $125 million, and Caitlyn Jenner, the US TV personality and former Olympian, who has a fortune estimated at $100 million.

Anne is ranked behind Jennifer Pritzker, one of the heirs to the Hyatt Hotel chain fortune, whose net worth is listed at $1.9 billion, and Martine Rothblatt, chief executive of biotechnology firm United Therapeutics, whose net worth is estimated at $390 million.

In 2019, Anne was the first Thai and the first transgender woman to receive the Asia Media Woman of the Year award at the Content Asia Summit in Singapore.

Anne helped out in her family's video rental business after completing her overseas studies.

Sales slumped as consumers turned away from videos as technology changed. She decided to transform her family's business into a leading distributor of licensed movies, TV programmes and other video entertainment.

Anne began distributing documentaries, then slowly expanded to include content from South Korea, Japan and Hollywood. 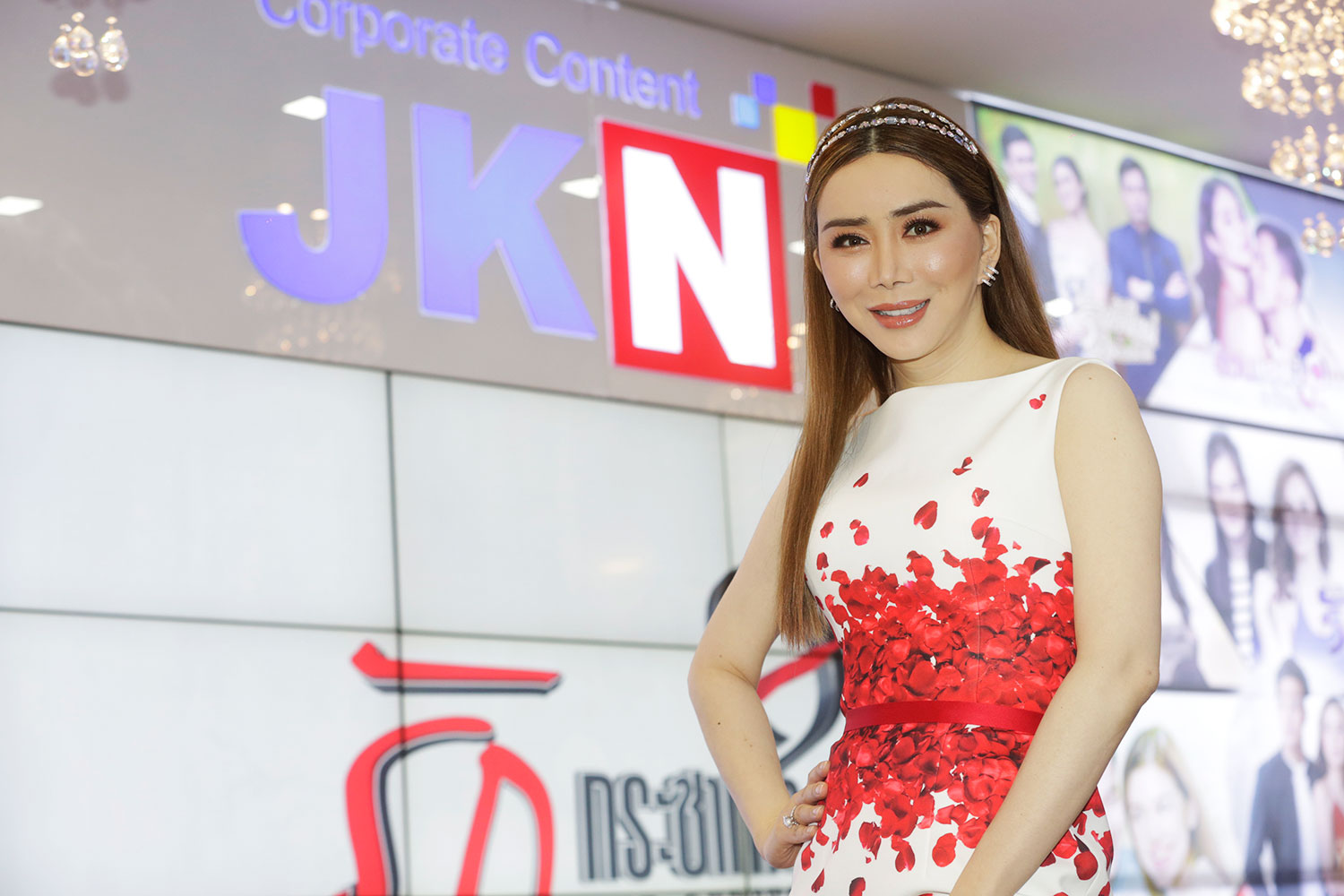 JKN was a pioneer in bringing Indian TV shows to Thai viewers, which earned Anne the nickname "Queen of Indian Content".

The company also partnered with Channel 3 and Channel 8 to export their content.

The company is also the sole licensee of CNBC in Thailand and produces business news programmes.

JKN can now be termed more than a content distributor. With 15 companies under its umbrella, these firms are involved in content distribution, beverages, food supplements, beauty and consumer products, news licensing and ad sponsorship.

The company's new community mall project near Central Salaya, worth around 2.5 billion baht, is slated to open in the fourth quarter.

"We never stop improving and developing our business. We move forward without waiting for the opportunity to come," she said.

"We always transform ourselves to cash in on new opportunities. We should not be too greedy, and in every step we take, we always thoroughly scrutinise, study and analyse until we are confident it is the right move."

According to Anne, three to four new companies will be opened this year. They will both augment the company's existing businesses and diversify into new ones, but all of them remain in JKN's ecosystem, she said.