Police seized alleged unauthorised fertiliser worth 8.5 million baht during a raid of a business in Kamphaeng Phet province on Saturday.

The raid comes at a time when concerns are growing about a possible fertiliser shortage, one of the consequences of the Russia-Ukraine war.

The raid was conducted after authorities received a tip-off from local residents that the facility was selling unauthorised fertiliser in violation of the Fertiliser Act (1975).

Police encountered a 56-year-old man who identified himself as a caretaker of the premises. Officers found stocks of fertiliser displaying the company’s trade logo. They seized 30,540 litres of Chitosan Extra, 5,075 litres of Chitosan in black gallon drums and four machines for mixing and packaging chemicals.

The value of the seizure has been estimated at 8.55 million baht.

Authorities will confiscate the goods until proof of registration can be produced. Charges of producing fertiliser in violation of Department of Agriculture declarations could be filed if the company fails to submit required documentation.

Local fertiliser traders and suppliers recently assured farmers that there will be sufficient fertiliser supply for the peak plantating season starting in May, while pledging to step up imports from Saudi Arabia to meet domestic demand if needed.

Thailand produces only 8% of its fertiliser requirements of 5 million tonnes a year. Its main suppliers include Russia, China, Canada and Middle Eastern countries.

With the Russia-Ukraine war driving up production costs, the Internal Trade Department has allowed local traders and suppliers to increase fertiliser prices, but approvals will be on a case-by-case basis.

The department has threatened to revoke distribution licences and take legal action against those who exploit current conditions by price-gouging. 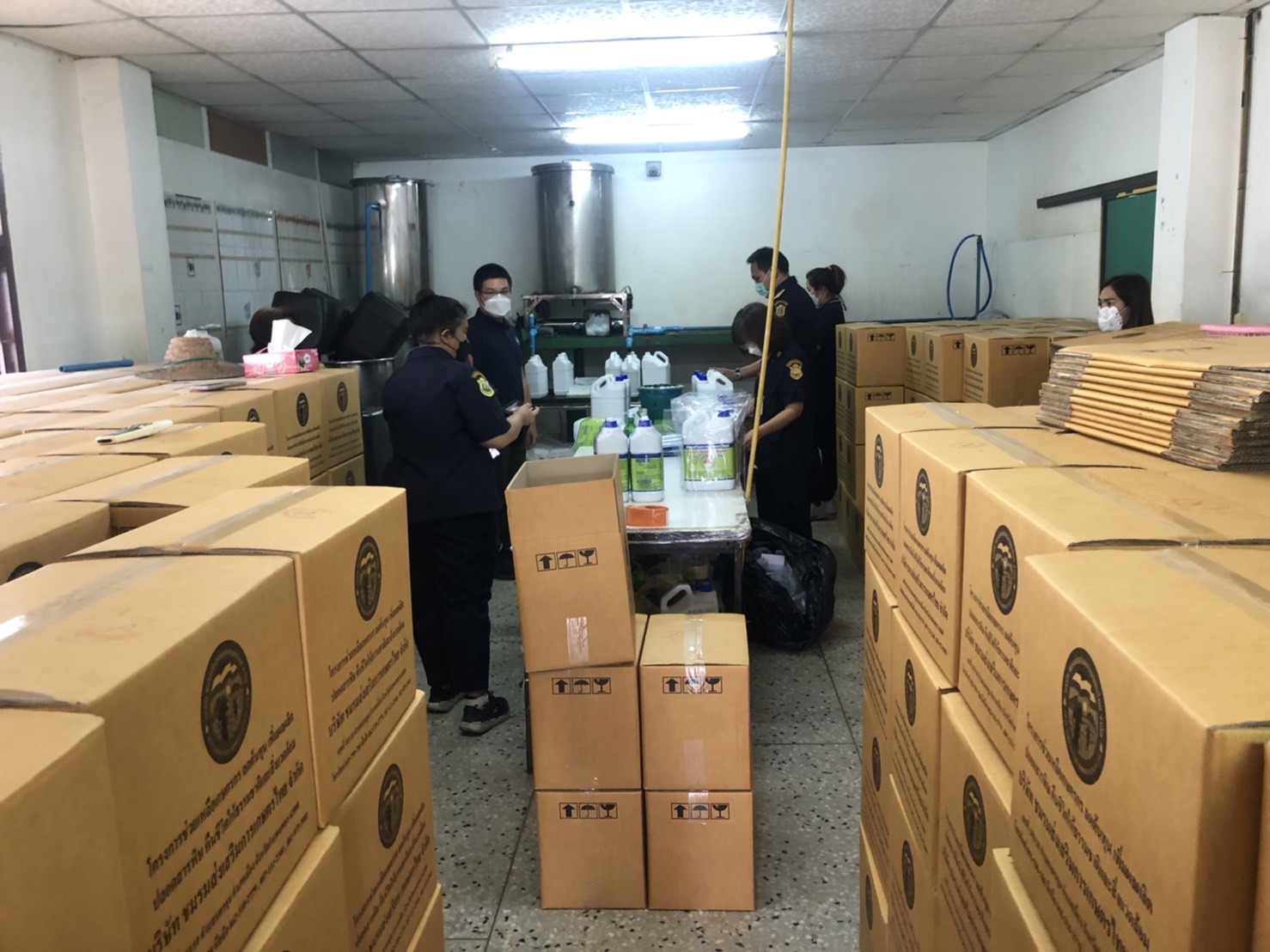 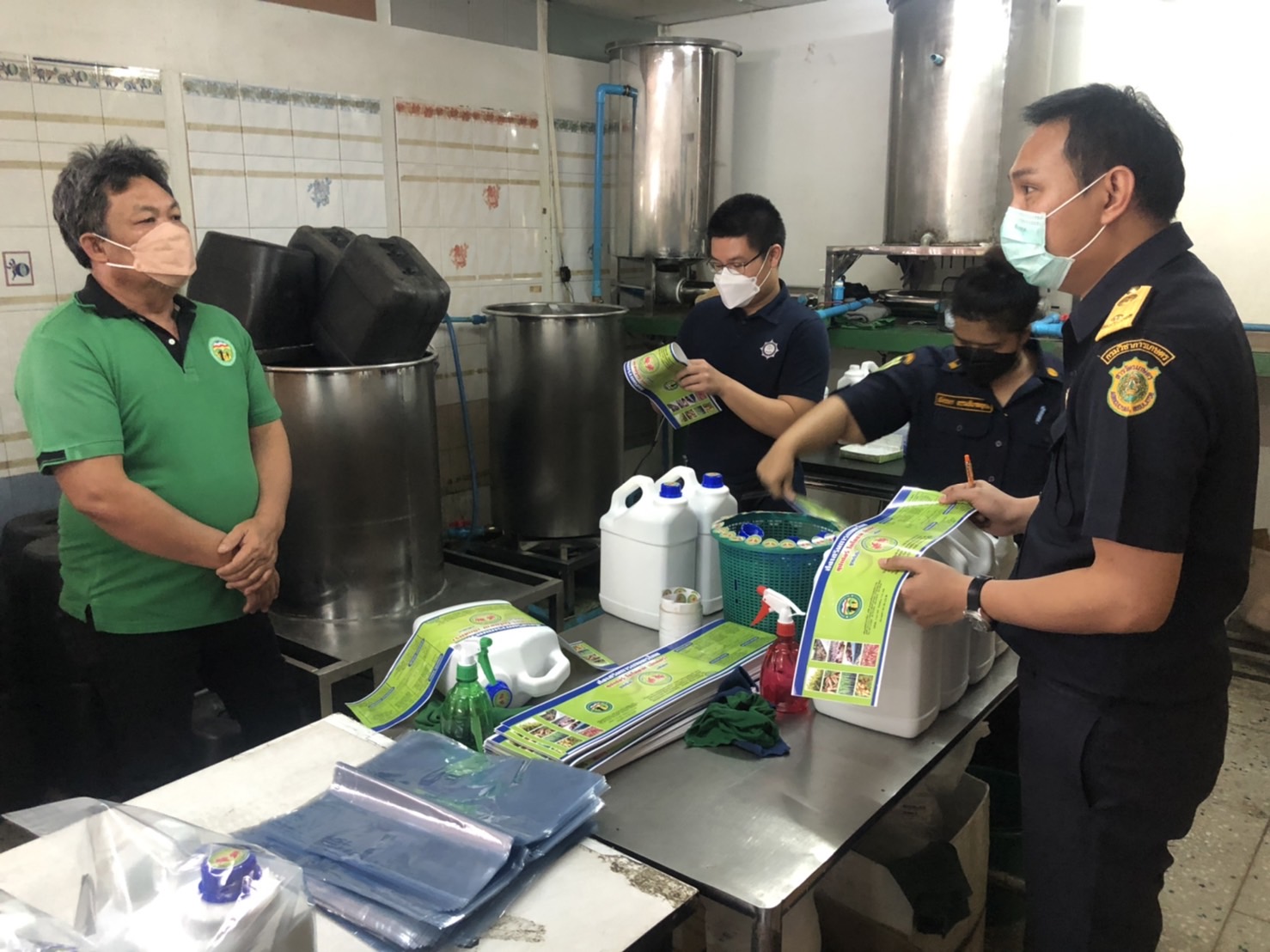