A skipping rope coach has been charged with raping at least three boys in Chon Buri, according to the Thailand Internet Crimes Against Children (TICAC) Task Force.

Sitthipan Sawangwan, 41, was arrested after a complaint was filed against him by a parent of one of the alleged victims in Sri Racha district.

A warrant for his arrest was issued by the court on March 30 following an initial investigation by the TICAC and local police. Mr Sitthipan was then apprehended at a house in Sai Noi district of Nonthaburi the next day. 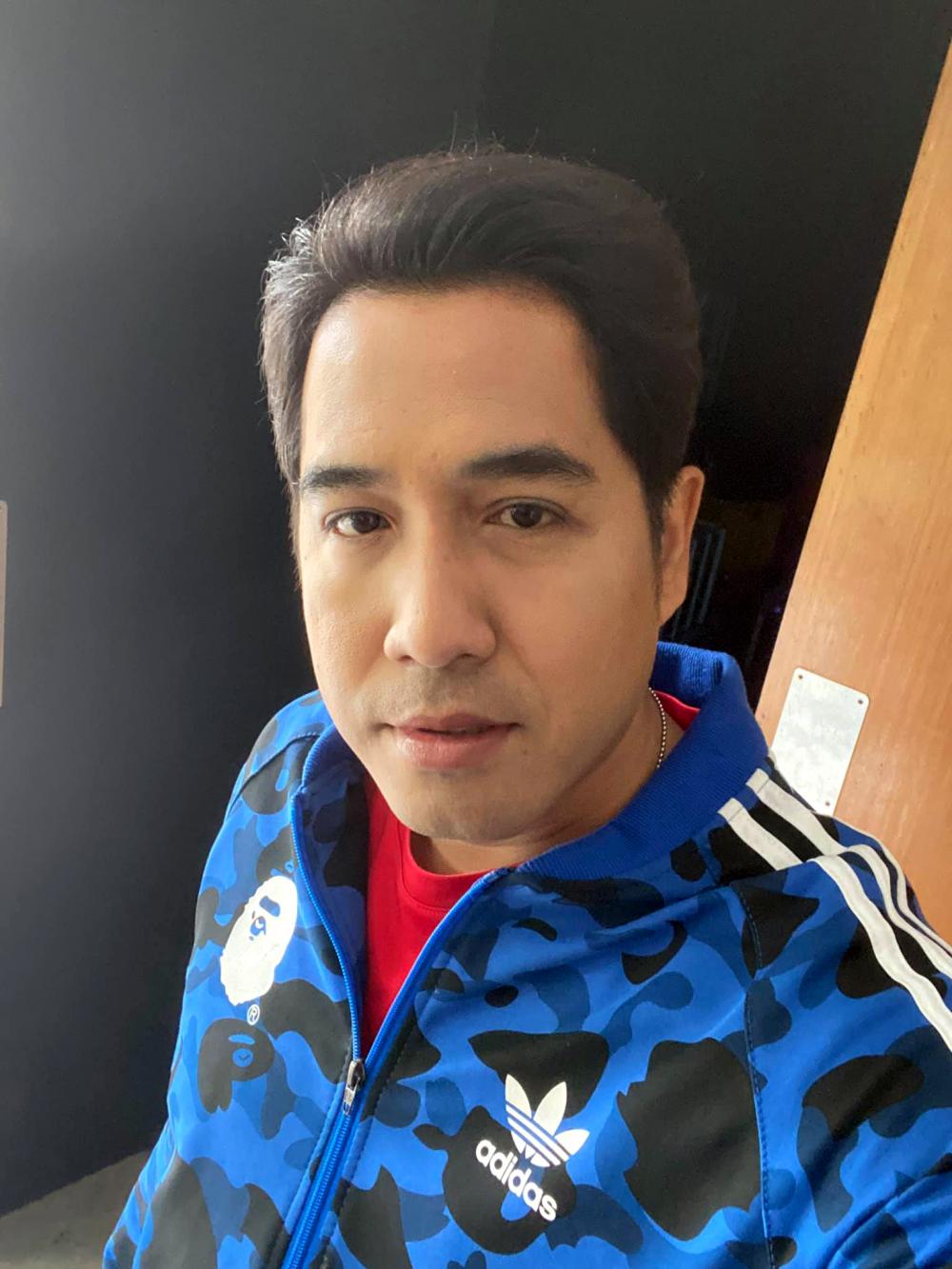 Pol Lt Gen Surachate Hakparn, assistant national police chief and deputy chief of the TICAC, said the suspect was charged with raping boys under the age of 15. During questioning, police said Mr Sitthipan admitted to being a professional skipping rope coach and scouting young boys aged 13-16 for television productions.

Roles in television dramas were offered to help the youngsters supplement their families' income.

Mr Sitthipan admitted to grooming the boys before forcing them to perform oral sex and raping them, according to Pol Lt Gen Surachate.

Subsequent investigations have led police into believing seven more boys may also have been raped. More charges could follow soon, they said.

Counselling was being offered to the boys and their parents.