Three illegal wildlife traders were arrested while delivering a tiger cub they were selling for 400,000 baht to an undercover agent in Bang Yai district of Nonthaburi province on Tuesday night.

They were taken into custody at the car park of Central Westgate mall in Nonthaburi's Bang Yai by police from the Natural Resources and Environmental Crime Suppression Division (NED). Officials from the Department of National Parks, Wildlife and Plant Conservation also took part in the operation.

The three men - identified only as Pheeraphol, 23; Phornthiwa, 30; and Chatree, 41 - were wanted on arrest warrants issued by the Criminal Court on April 5 on charges of illegal possession of protected wild animals and illegal trading in wildlife. Their surnames were withheld by police.

The arresting team, led by Pol Lt Col Kasidet Charoenlarp, deputy superintendent of NED sub-division 1, also seized a tiger cub aged about 4 months found inside the suspects’ car. The cub was placed in a basket. (continues below) 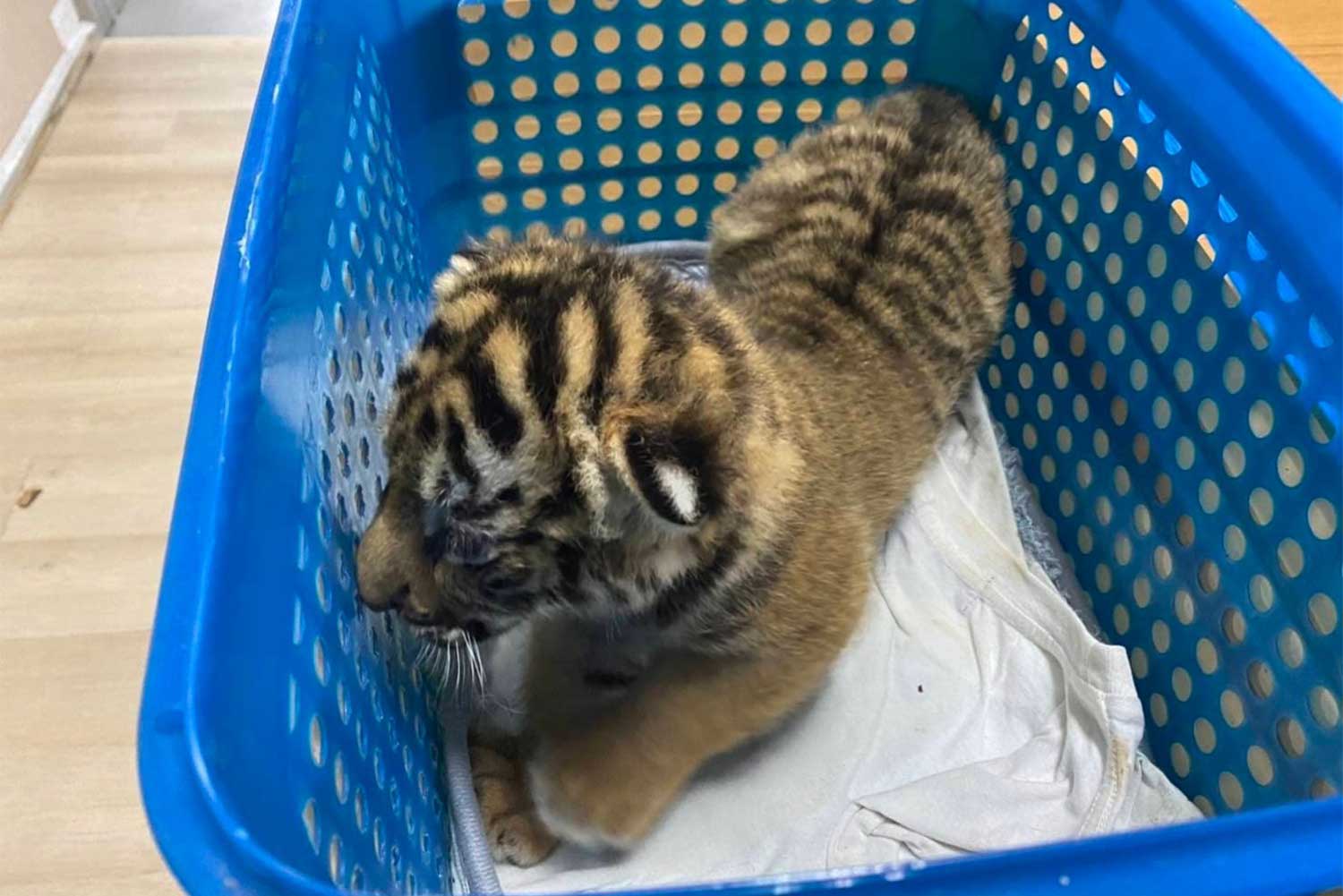 The NED had also received information from the Wildlife Justice Commission (WJC) about Mr Pheeraphol's activities in the wildlife trade.

Media reports said a member of the investigation team posed as a customer and contacted them about buying a tiger cub offered at the price of 400,000 baht. The suspects asked for 200,000 baht in advance, with the balance to be paid when the cub was delivered in the car park of the shopping mall in Nonthaburi on April 5.

The two men showed up with the third suspect, Chatree, and all three were arrested.

During questioning, the trio allegedly confessed that they had smuggled the tiger cub from Laos via a natural border crossing.

When selling wildlife they had divided the task - Mr Chatree would find the animals and Mr Pheeraphon and Mr Phornthiwa would contact customers, according to media reports.

The suspects were handed over to Bang Yai police for legal action.

MIAMI - The United States men's national team, already without a permanent coach, was plunged further into turmoil on Thursday with both the federation's Sporting Director and the national team General Manager quitting their jobs.