Crime Suppression Division police serve an arrest warrant on Thanit Ruek-udom, 44, for collusion in the murder a van operator in 2007. Five other suspects, including a former Bangkok council member, were earlier caught and sentenced. (Photo supplied)

The final two alleged accomplices of a former Bangkok councillor convicted of the vicious murder and arson of a van operator in 2007 have been arrested in Bangkok.

They were wanted on arrest warrants issued by the Chachoengsao Provincial Court on Oct 15, 2007 for colluson in murder, arson and illegal detention and of illegal possession of firearms and carrying them in public with sound reason.

The were seven suspects in the murder of Niphon Phumascharoenkul, who was shot dead near Paidam-Bueng Nam Rak Road in Bang Nam Prieo district of Chacheongsao on July 21, 2007. The other five were previously arrested and sentenced.

Niphon was wrapped in duct tape before being shot in the head. His van was then set on fire.

Before the killing, Pichitchai had instructed a woman accomplice, Supreeya Sunthornwat, 44, to pose as a customer wanting to rent the victim's van for a trip to pay respect to the late Luang Phor Sothon in Chachoengsao province.

Niphon agreed to take them, charging 1,600 baht.  On the way, Niphon was brutally assaulted by the five passengers, including Mr Thanit and Mr Rattana. He was later wrapped in tape and shot dead, and his van torched.

The Crime Suppression Division tracked down and arrested five of the suspects. Mr Thanit and Mr Rattana had remained at large until their arrest in Bangkok, Pol Lt Gen Jirabhop Bhuridej said.

Mr Thanit allegedly confessed and told police the murder was linked to a dispute over protection fees for motorcycle taxi queues in Wang Thonglang district.

They were handed over to CSD sub-division 2 for legal action. 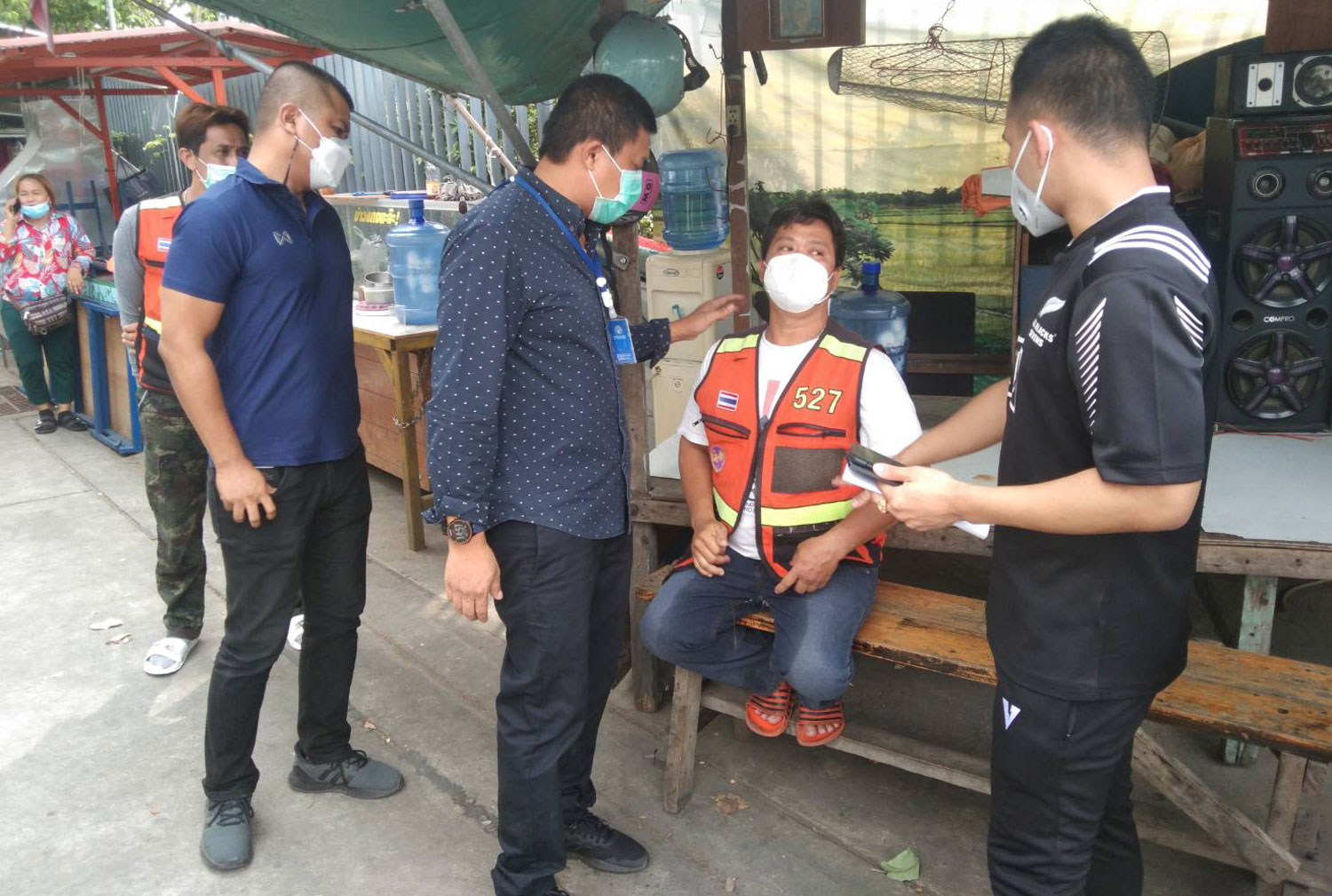