More than 300 families of the Khao Toh Krang community in Satun's Khuan Don district are living in fear that a nearby rock quarry concession will destroy livelihoods and harm the area's rich natural resources. 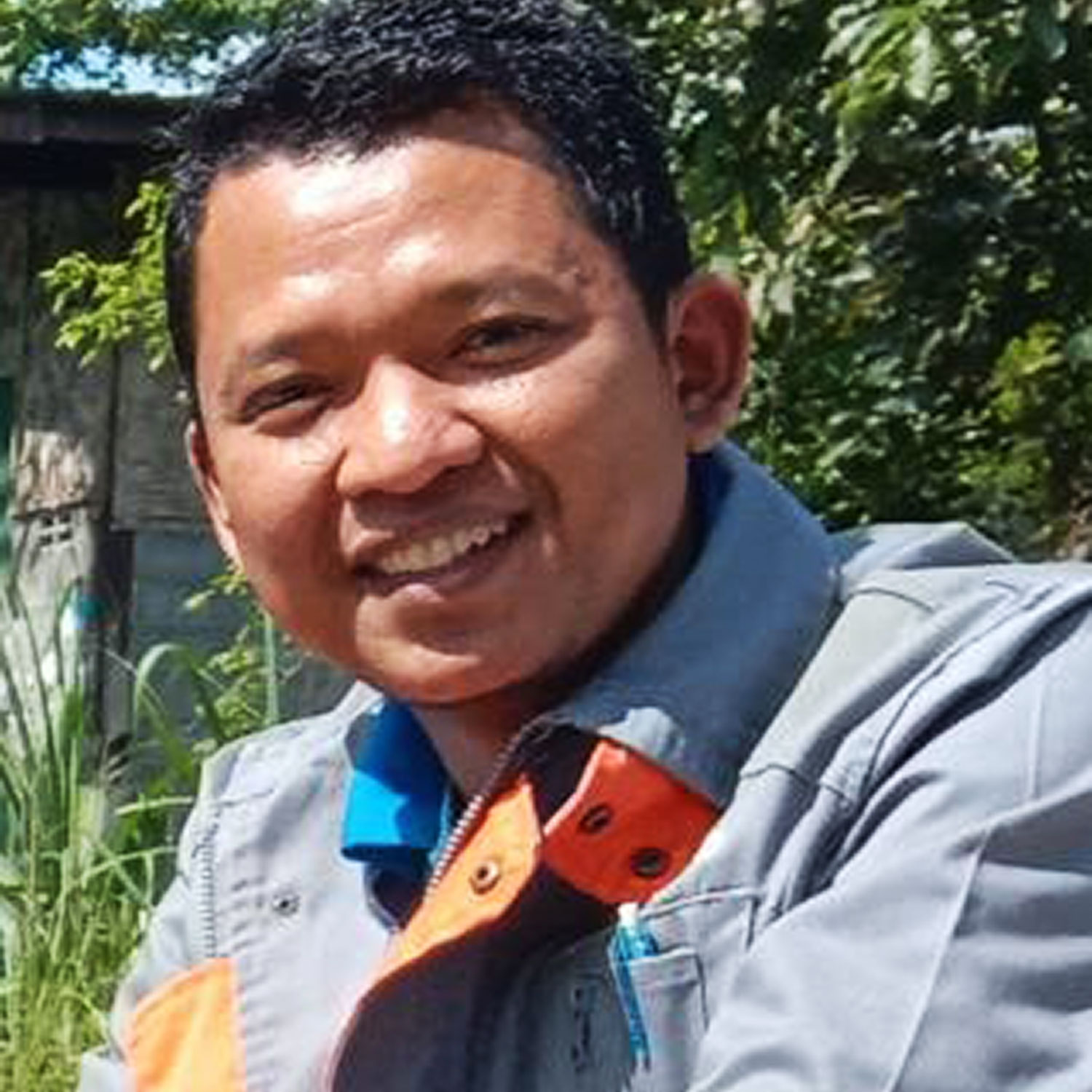 "But the rock quarry concession could destroy our historical heritage at the snap of the fingers." -- Abdulkoffa Leeyao, a coordinator of Rak Khao Toh Krung network

They have fought to keep the village free from such harmful activity by submitting petitions to various agencies including the Ministry of Natural Resources and Environment, the Ministry of Industry, and parliament -- with aim of stopping the project but have yet to have success.

They have even submitted a letter asking the United Nations Educational, Scientific and Cultural Organization (Unesco) for help.

"Satun is named as the country's first Unesco Global Geopark due to the abundance and diversity of fossil species that can be dated back 550 million years," said Abdulkoffa Leeyao, a coordinator of Rak Khao Toh Krang Network.

"But the rock quarry concession could destroy our historical heritage at the snap of fingers."

The Geopark covers almost 2,500 km² of forest, sea and limestone mountains in four districts including Thung Wa, Manang, Langu and part of Muang district. The area should be protected, not destroyed, he said.

Mr Abdulkoffa said the quarry is close to their community and less than 500 metres from the community's school.

"The rock quarry concession in our province is wrong. Satun earned the global Geopark status so our mountains should be protected and must not be destroyed by rock blasting," he said.

He said the Khao Toh Krang mountain is unique and full of history, with the Department of Fine Arts having discovered human skeletons and other fossils going back over 4,500 years. Moreover, the mountain is rich in ecological biodiversity. It is home to a freshwater mangrove ecological system, rare animal species and a water source that flows to canals feeding people living below.

The fertile ecological system has been closely associated with a green farming plantation that is a main source of income for the community, he said. "We have no choice left, except to fight for our homeland. We can't let such harmful rock blasting activity happen because it will destroy our life. We have fought for six years and will not stop until our community is safe," he said.

In 2016 when Khao Toh Krang locals learned about the concession, some opposed the project and went on to found Rak Khao Toh Krang Network, meaning the network to preserve Khao Toh Krang. The group filed petitions against the rock quarry concession with various agencies and protested in their hometown as well as in Bangkok.

Mr Abdulkoffa said as the would-be mining site is a gateway to the country's only Geopark, a committee should investigate the proposal and suspend the project until a decision is made.

The network also called for a Strategic Environmental Assessment (SEA) study to find out whether the concession is worth the community's wealth and sustainability.

Meanwhile, Sor Rattanamanee Polkla, a coordinator of the Community Resource Centre Foundation, said she was disappointed authorities were failing to do their duty in protecting the country's natural resources.

"We have seen many cases where local communities came out to protect natural resources, including the case of Khao Toh Krang and Khao Luk Lek-Khao Luk Yai mountains. The communities have kept fighting large companies despite their limited resources. I don't think that it is right," she said.