The Supreme Court has upheld an Appeal Court's ruling to order Surin Tohtubtiang, chairman and CEO of Kuang Pei San Food Products Plc, and five other defendants to transfer shares in 19 firms and land back to his other nine siblings.

The ruling read on Monday finalised the case regarding Kuang Pei San Food Products Plc, producer of Pumpui canned fish and other products, and conflicts surrounding the family-owned business.

Sutham Tohtubtiang, eldest brother of the family holding major shares in the firm, is expected on Thursday to make a statement along with his siblings and legal team about the case.

The case began in 2015 after Mr Sutham's brother Salil Tohtubtiang, director of the firm, asked the Department of Special Investigation (DSI) to probe alleged embezzlement by his brother, Mr Surin, that caused about 100 million baht in damages.

In a later action, Mr Surin removed Mr Sutham and other siblings from the firm's board. Mr Sutham, for his part, eventually banned Mr Surin from using the family name.

In November 2016 Mr Sutham and his eight siblings filed a lawsuit with Thon Buri Civil Court against his brother Mr Surin and five other defendants regarding the sharing of family business assets.

Later in March 2018, the lower court ruled that the six defendants must transfer shares in 19 firms to the nine plaintiffs.

Mr Surin was ordered to transfer fractional shares of each firm.

In addition, the six defendants must also transfer their ownership of 31 land plots to the plaintiffs. 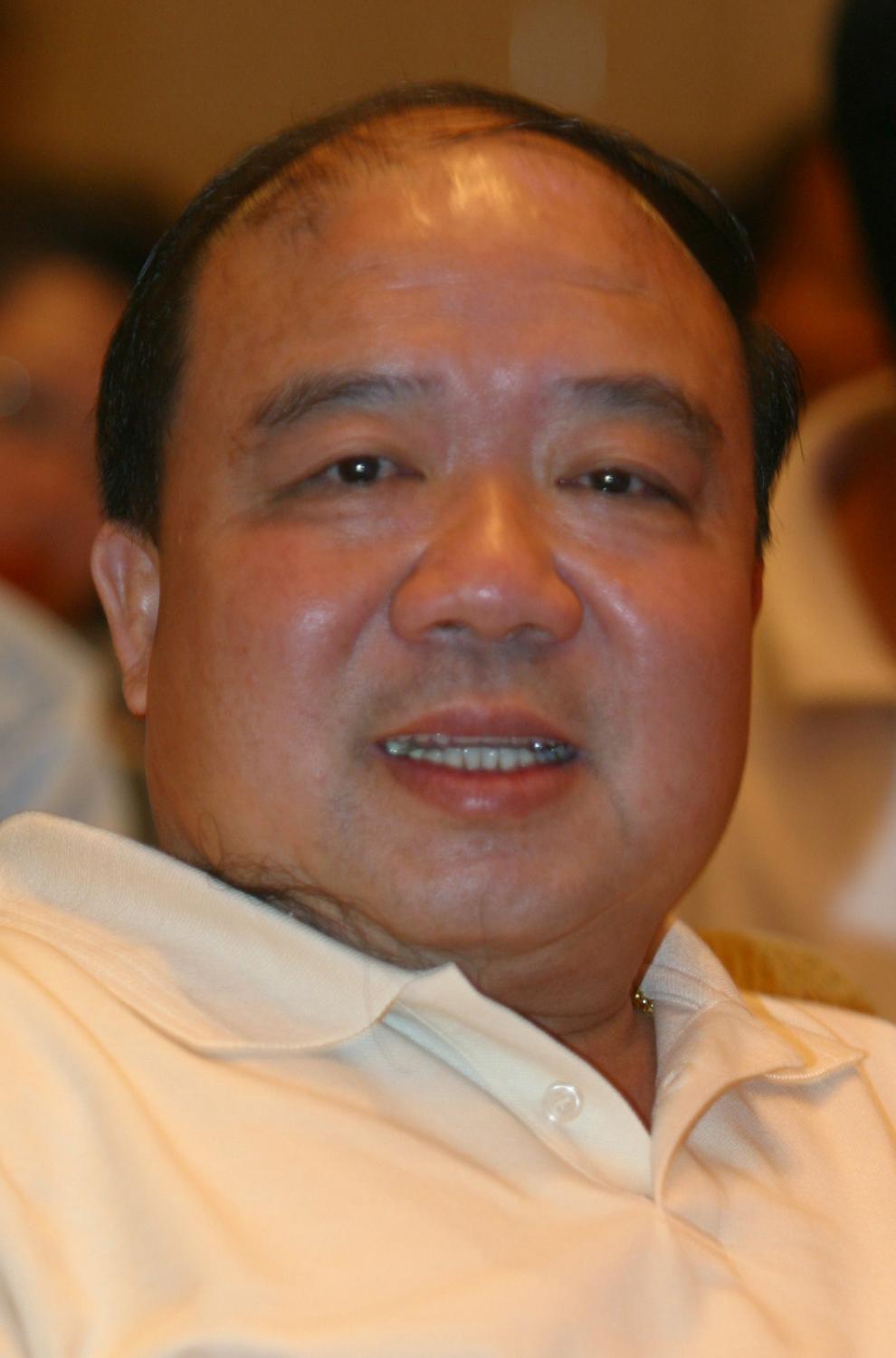 Surin: At war with siblings