An ammonite fossil is one among 77 pieces found along the walkways of Siam Square shopping mall in Bangkok. (Photo: Department of Mineral Resources' Facebook page)

The Department of Mineral Resources confirmed ammonite fossils recently found embedded in the walkways of Siam Square shopping mall in Bangkok were real.

Department director general Poongboon Pongthong has assigned geologist Adulwit Kaweera of the Fossil Protection Division to head a team to examine the shopping mall after a Facebook user posted photos of the fossils she took while walking through Siam Square on her Facebook page. The post was widely shared on social media on Tuesday.

A fossil expert earlier said they looked like genuine fossils of ammonites, sea creatures that likely lived in Africa. These fossils are sold around the world and priced according to their size.

Mr Adulwit's team found a total of 77 pieces of the fossils along both sides of Soi Siam Square. The ammonite fossils were scattered in the walkways for a distance of about 400 metres -- 28 pieces on the left side and 49 on the right. The fossils were 2 to 12 centimetres in size and mostly found in front of shops and above stairways.

The ammonites likely came from many countries, but particularly Madagascar, which is known for exporting them online.

The team said the fossils were laid by contractors and subcontractors hired by Chulalongkorn University in 2020 to renovate the walkways. The contractors used them for decoration without knowing their origin. 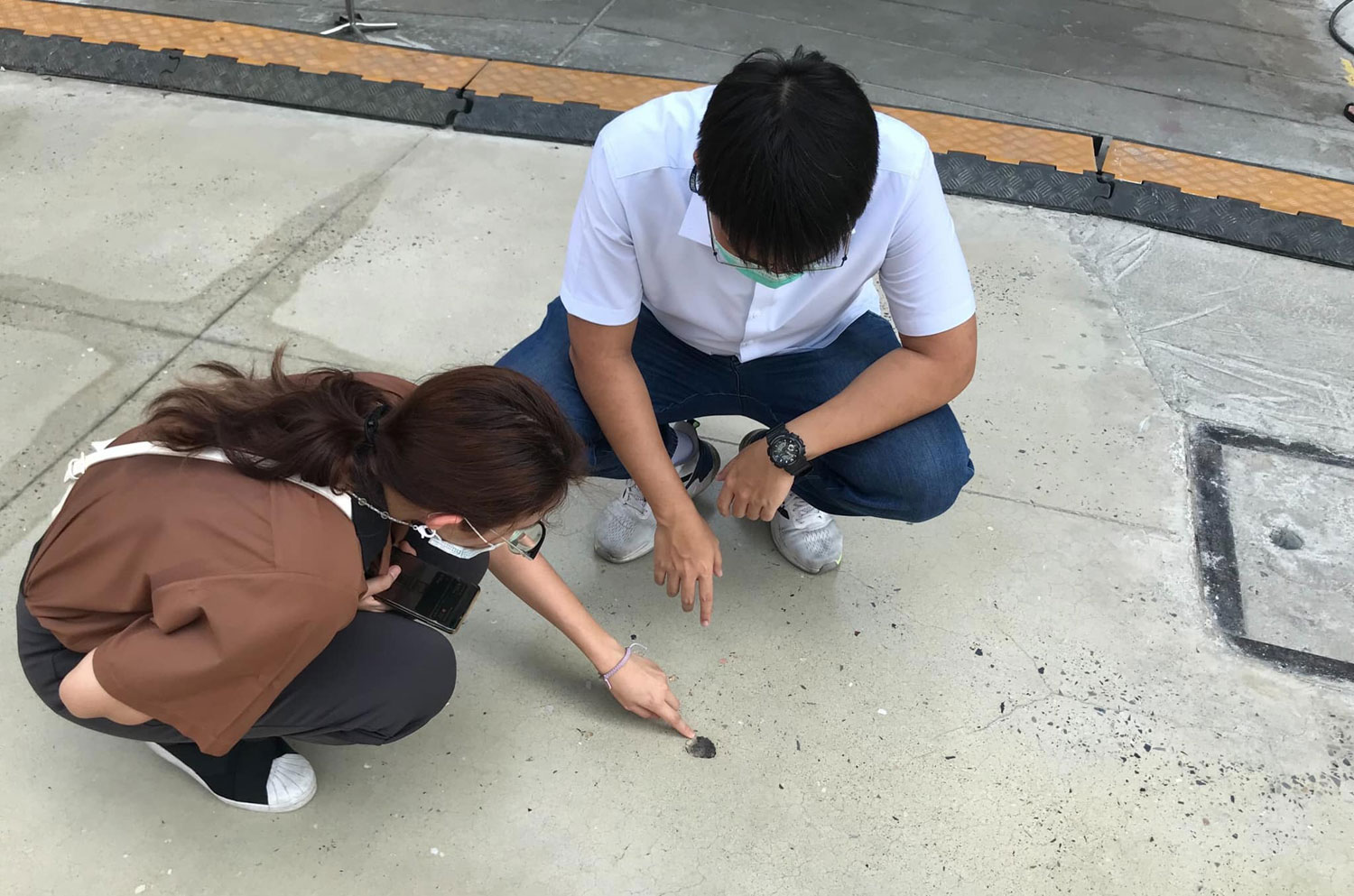 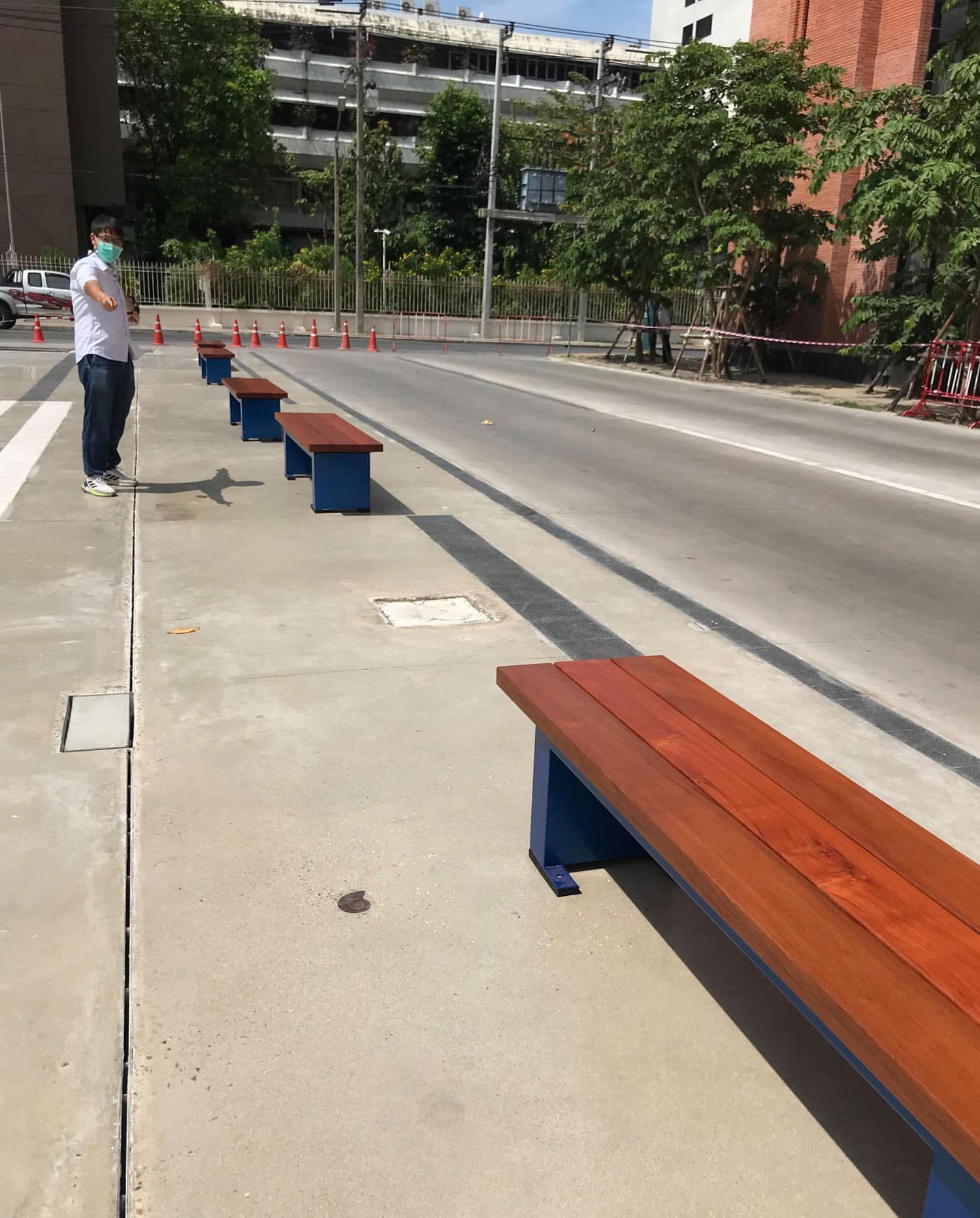