Employers on Friday raised objections to a proposed increase in minimum daily wages to a flat rate of 492 baht, saying the move could jeopardise the nation's economic recovery.

According to the TLSC and SEWRC, their figure is based on a survey of workers' monthly household expenses estimated at 14,771.52 baht.

The last daily wage increases occurred in January 2020, ranging from 313 baht to 336 baht. Chon Buri and Phuket have the highest rate while for Bangkok and surrounding provinces it is 331 baht. The lowest rate is in the southern provinces of Narathiwat, Pattani and Yala.

Mr Taweekiat said that under the present economic conditions the ECT disagrees with the 492 baht daily minimum wage.

The economy has not made a full recovery from the Covid-19 pandemic, he said, adding the tourism industry is still reeling while the Russian-Ukrainian conflict has yet to be resolved.

However, if the wage is to be raised, the government must decide how much it should be because it has the economic data and tools to assess this, he said. 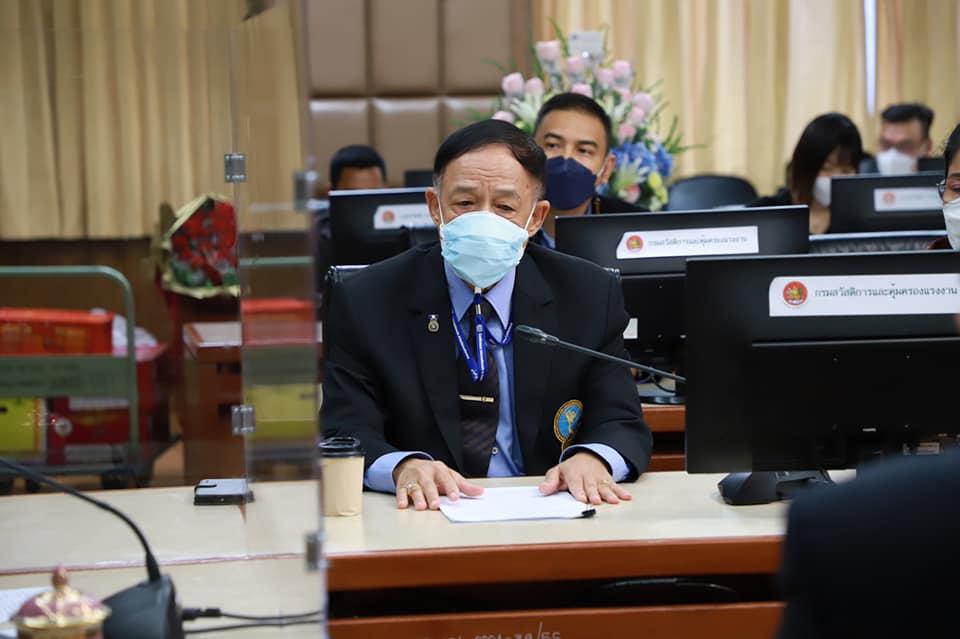 Government spokesman Thanakorn Wangboonkongchana said on Friday that Prime Minister Prayut Chan-o-cha will join Labour Day activities on Saturday. The activities marking Labour Day include a parade from Sanam Luang to the Labour Ministry and a seminar on how Covid-19 has impacted the workforce and wages.

Chalee Loysoong, secretary-general of the Thai Labour Solidarity Committee, meanwhile, will lead a procession of workers to Government House to demand a wage hike.