Pithak Khaengkaeng, 34, left, is questioned following his arrest on charges of attempting to send 10 kilogrammes of ketamine to the United States via a logistics firm in Chiang Mai. (Photo: Narcotics Suppression Bureau)

Police have arrested a Hmong man in Chiang Rai and seized 30 kilogrammmes of ketamine after he reportedly tried to send 10kg of the drug to the United States.

Pithak Khaengkaeng, 34, was apprehended after staff of the logistics company DHL in Chang Phuek district of Chiang Mai alerted police that they had received a suspicious parcel destined for the US.

Narcotics Suppression Bureau (NSB) officers went to investigate and found the parcel contained foil pouches labelled as white sugar and containing a total of 10kg of ketamine. They then traced the sender and managed to arrest the suspect, who was riding a motorcycle, at the Wat Rong Khun junction in Muang district of Chiang Rai.

The officers took him to his house in Chiang Saen district of Chiang Rai where they found another 20.4kg of ketamine, said Pol Lt Gen Sarayut Sanguanphokhai, the NSB chief.

Mr Pithak reportedly told police that a Hmong friend in Myanmar had asked him to deliver the drugs to a customer in the United States.

He has been charged with illegal possession of Category 2 drugs with intent to sell and trying to smuggle them out of the country. The investigation is being expanded to find others involved in the drug trade. 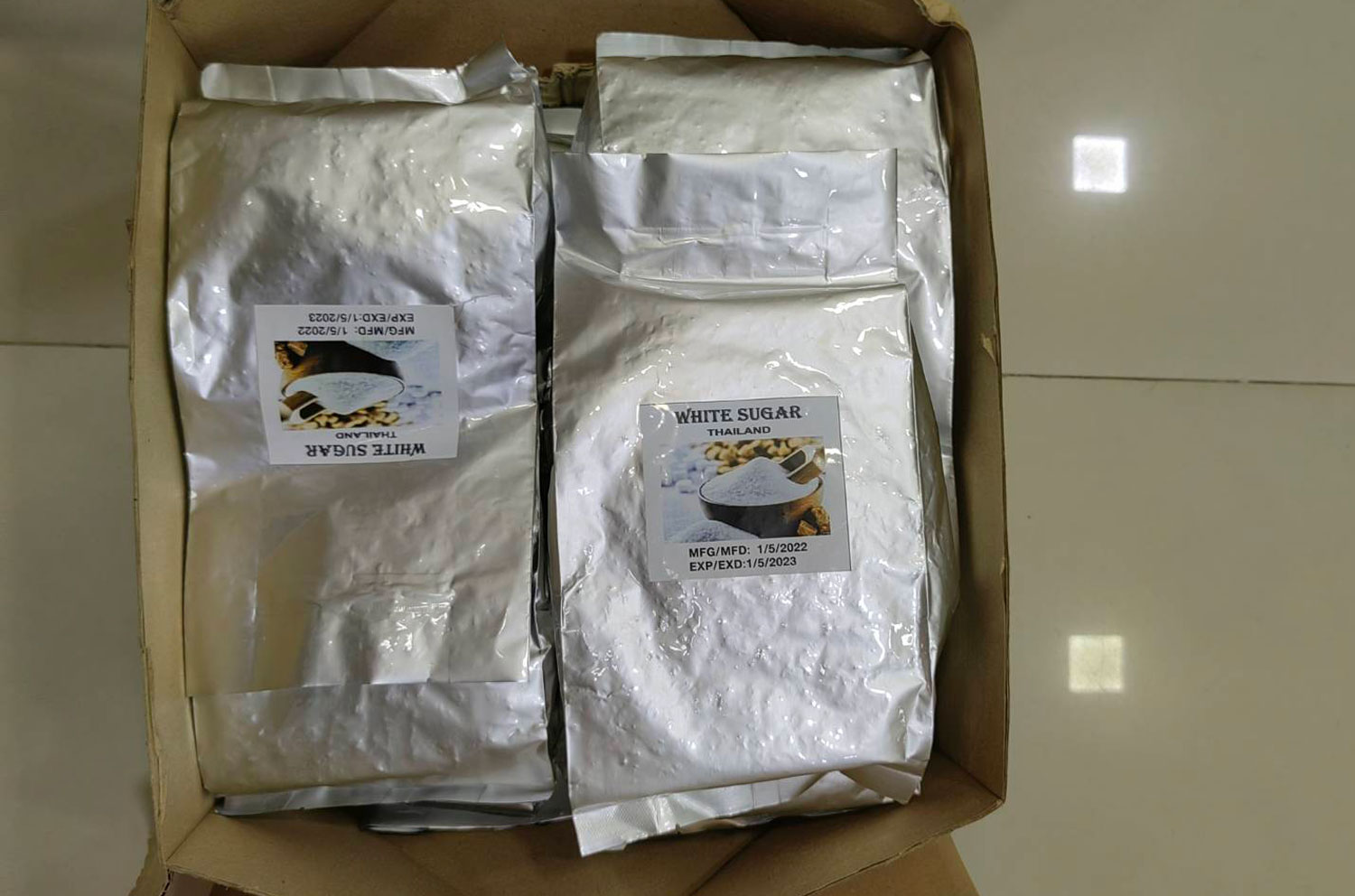 Packages containing ketamine are found inside a parcel that was destined for the United States. (Photo supplied) 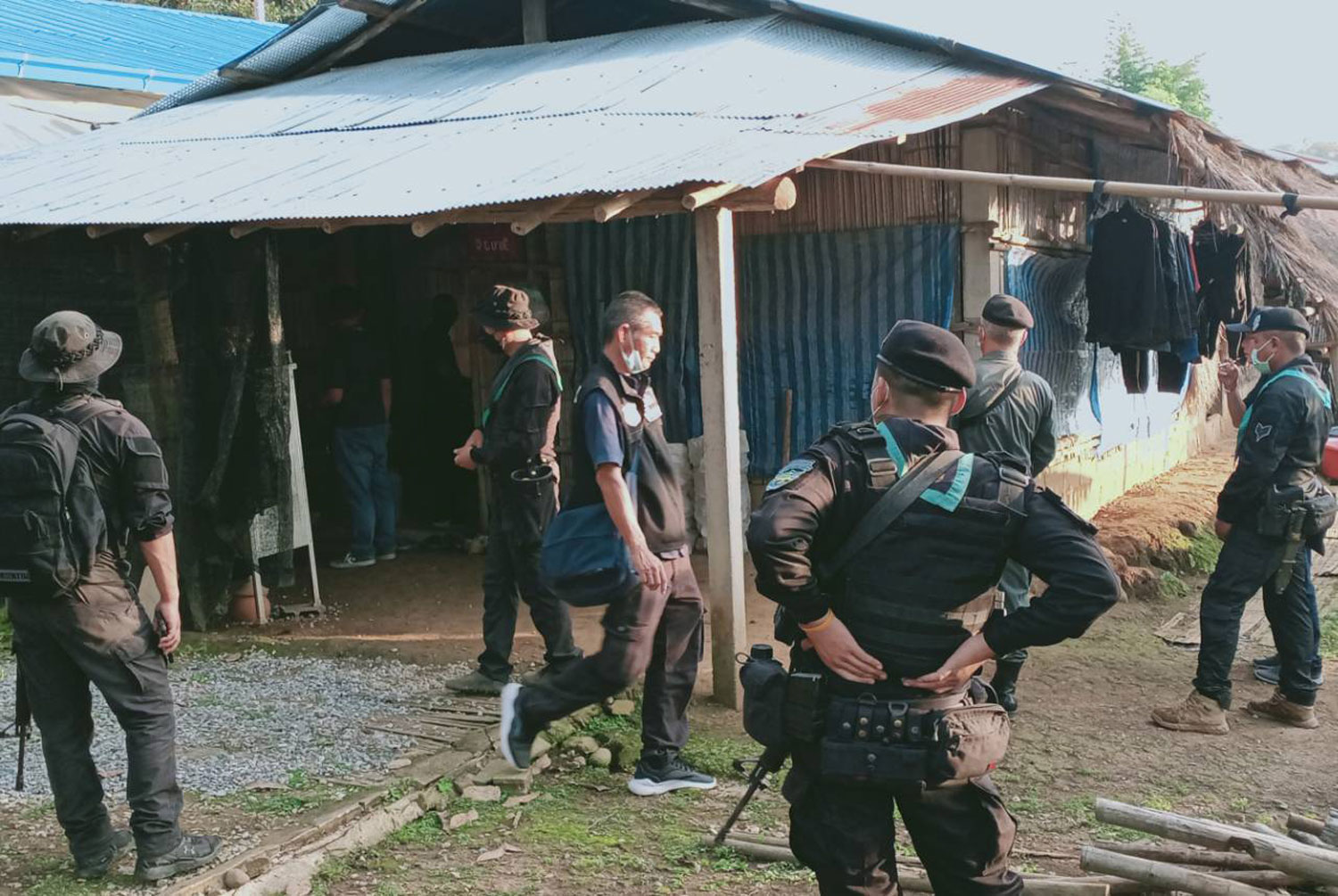 Police search the suspect’s house in Chiang Rai and find another 20 kilogrammes of ketamine. (Photo supplied)