Billionaire sails in for Samui break

Joe Lewis, the 85-year-old British billionaire and owner of Premier League football team Tottenham Hotspur, and his family yesterday cruised into Koh Samui aboard his 4.5-billion-baht superyacht, the first international yacht to visit the island after the country scrapped Test & Go entry at the beginning of this month.

Mr Witchawut said Mr Lewis often holidayed about the vessel and he was honoured that the businessman and his family were to be Koh Samui's first foreign yacht tourists since the lifting of restrictions. 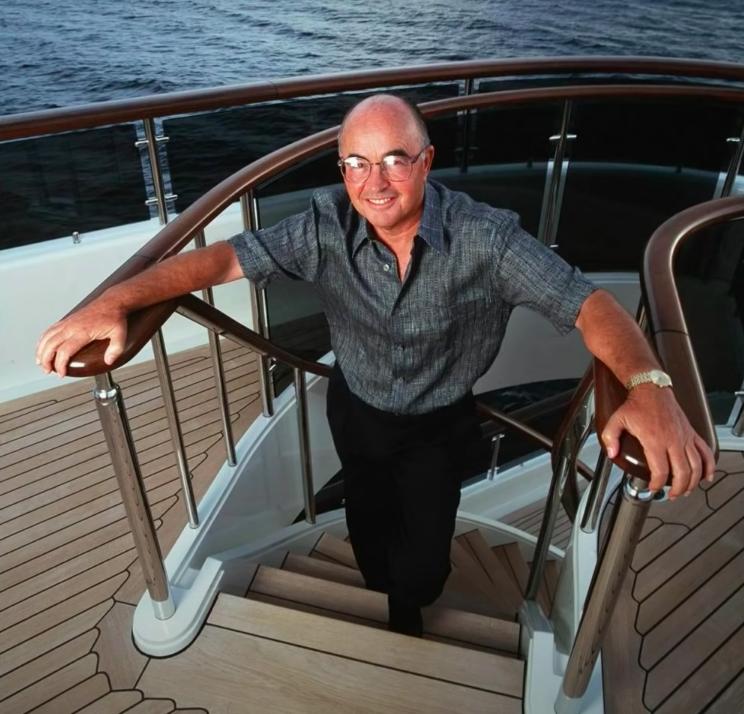 The seven-deck superyacht weighs 1,845 tonnes and stretches 68 metres long by 12.3 metres wide, with a top speed of 16.50 knots and ability to accommodate 16 passengers.

There were also 37 crewmen aboard Mr Lewis's yacht. All of them had been fully vaccinated and held legal travel documents.

The superyacht is designed to serve as Mr Lewis's mobile office and storage for his art collections. It also has its own private tennis court as well as show-bar nightclub.

Mr Witchawut has assigned the district chief to head a maritime safety committee during the event.

Marine officials will check the readiness of boats to shuttle visitors to and from the island.