A bull elephant died in a forest in Kanchanaburi province on Sunday, after it suffered from septicemia. (Photos supplied)

Paitoon Intarabut, chief of Salak Phra Wildlife Sanctuary in Muang district, said the pachyderm died at 3.05pm despite efforts by veterinarians to save it.

The elephant, about 15 years old, was found lying immobile in the forest near Mong Krathae village in tambon Tha Kradan by villagers who informed the Kaeng Khaep forest protection unit about 2pm on Saturday.

A team of vets from Protected Areas Regional Office 3 in Ban Pong, Phetchaburi province, were dispatched to the spot and found a large swollen wound in the elephant's front right foot, which caused it to be suffering from septicemia, or a blood infection by bacteria. 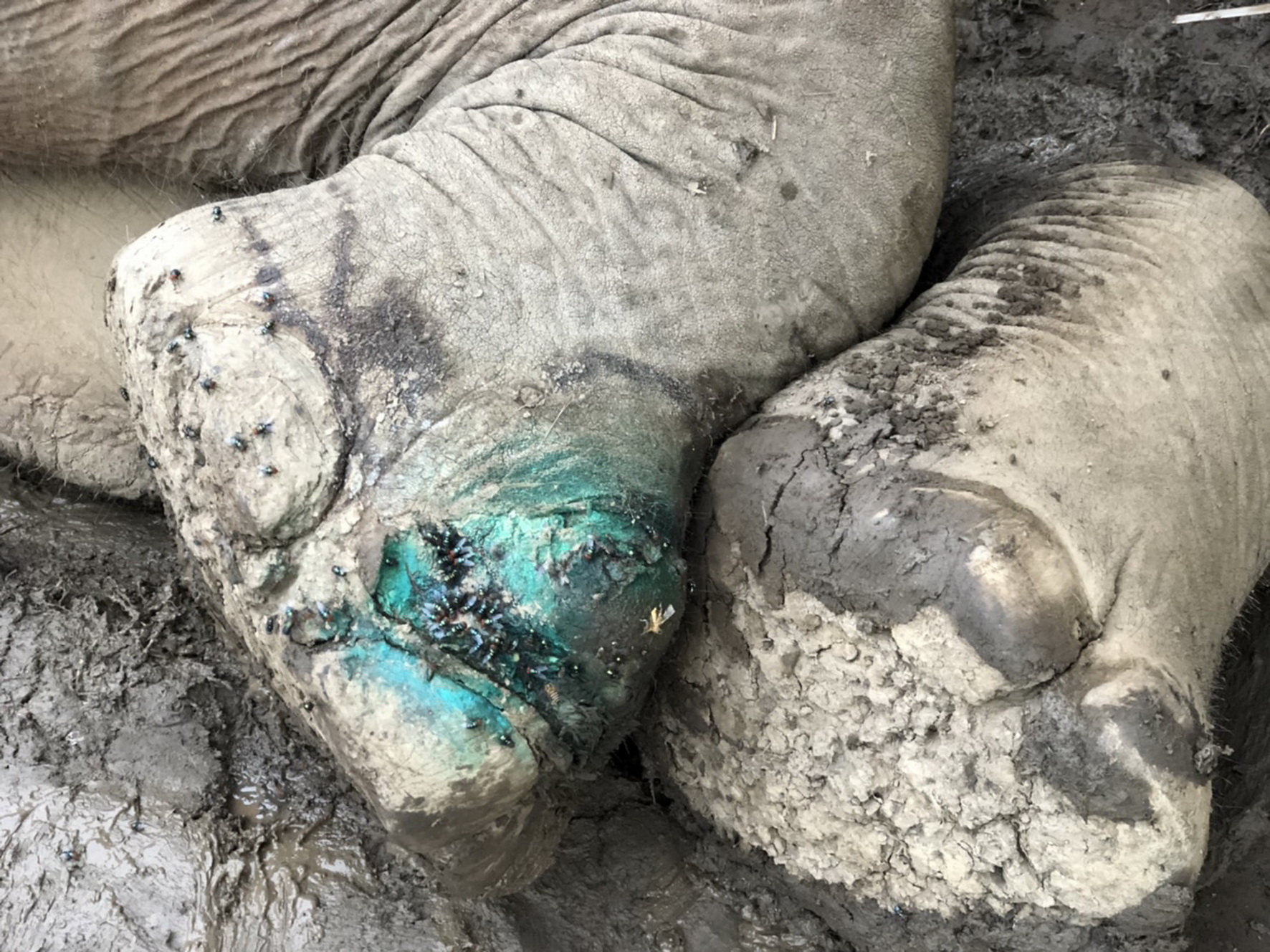 The vets applied antiseptic and saline solutions and tended to the wounded beast but to no avail.

Samples of its inner organs had been collected for examination by the wildlife forensic science operation unit of the Department of National Parks, Wildlife and Plant Conservation.

The dead elephant had been buried. 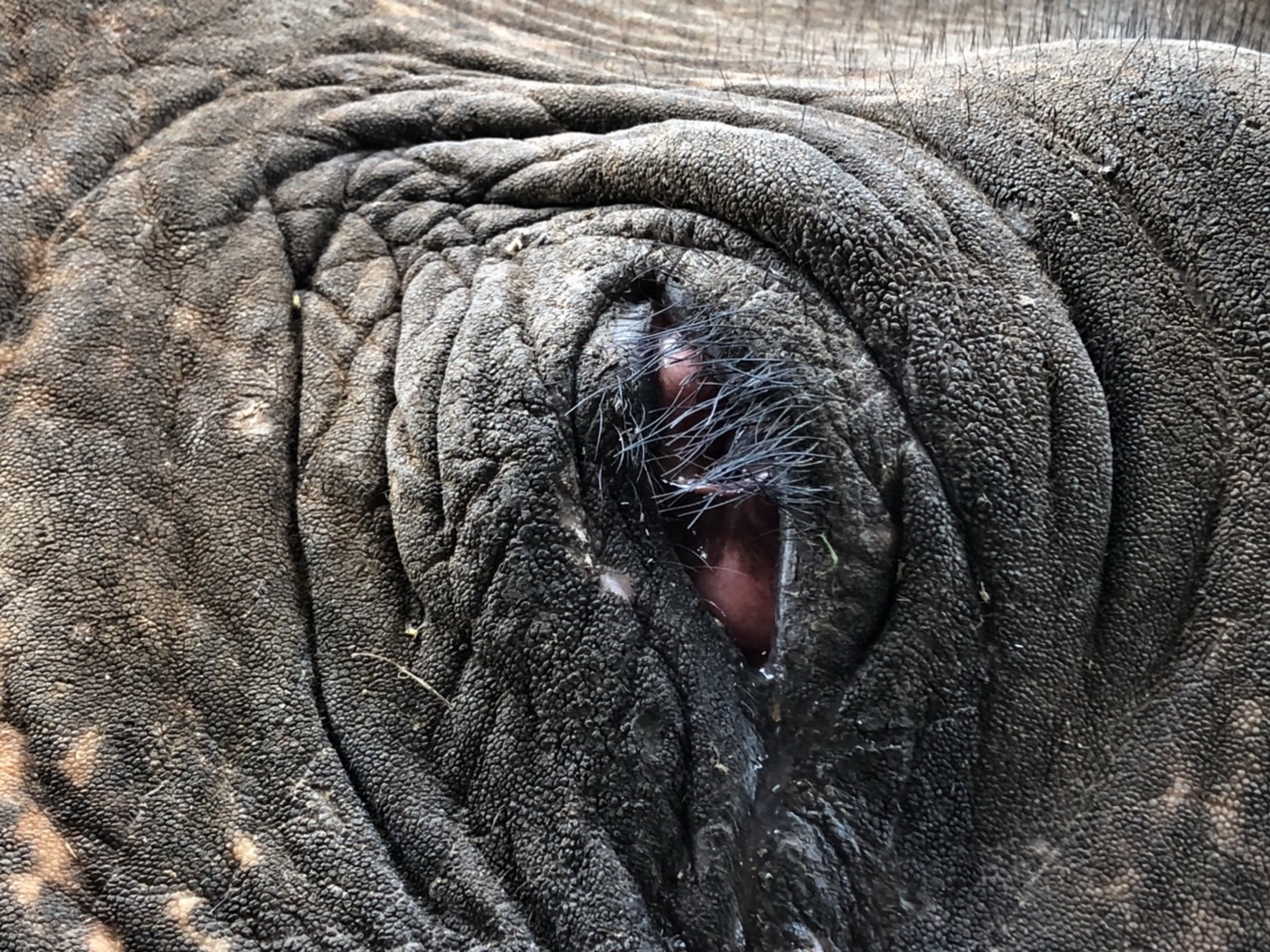