CHON BURI: An injured Russian woman flagged down a motorist and asked for help after she was attacked in Bang Lamung district, near Pattaya, on Wednesday night.

Police said Elena Zyalkova, 38, was in a dazed state and walking on the road to Mab Prachan reservoir in tambon Nong Prue when she was found.

Ms Zyalkova was wearing a jogging suit and had head injuries. There were bruises on her neck and abrasions all over her body. When asked she could not remember what happened.

The police examined the road and nearby areas and found a trail of blood stains leading about 10 metres into the forest beside the road, along with a pair of running shoes and a mobile phone, both hers.

Motorist Kosol Chomchuen, 36, told police he was going home when he came across the woman walking along the road. She signalled for help. The woman was bleeding and he immediately stopped and called police.

The injured woman was taken to Bang Lamung Hospital for treatment.

Local and tourist police are investigating.

Police said details were sketchy. It was not clear why she was attacked and what her assailant wanted. She would be questioned when she had recovered sufficiently. 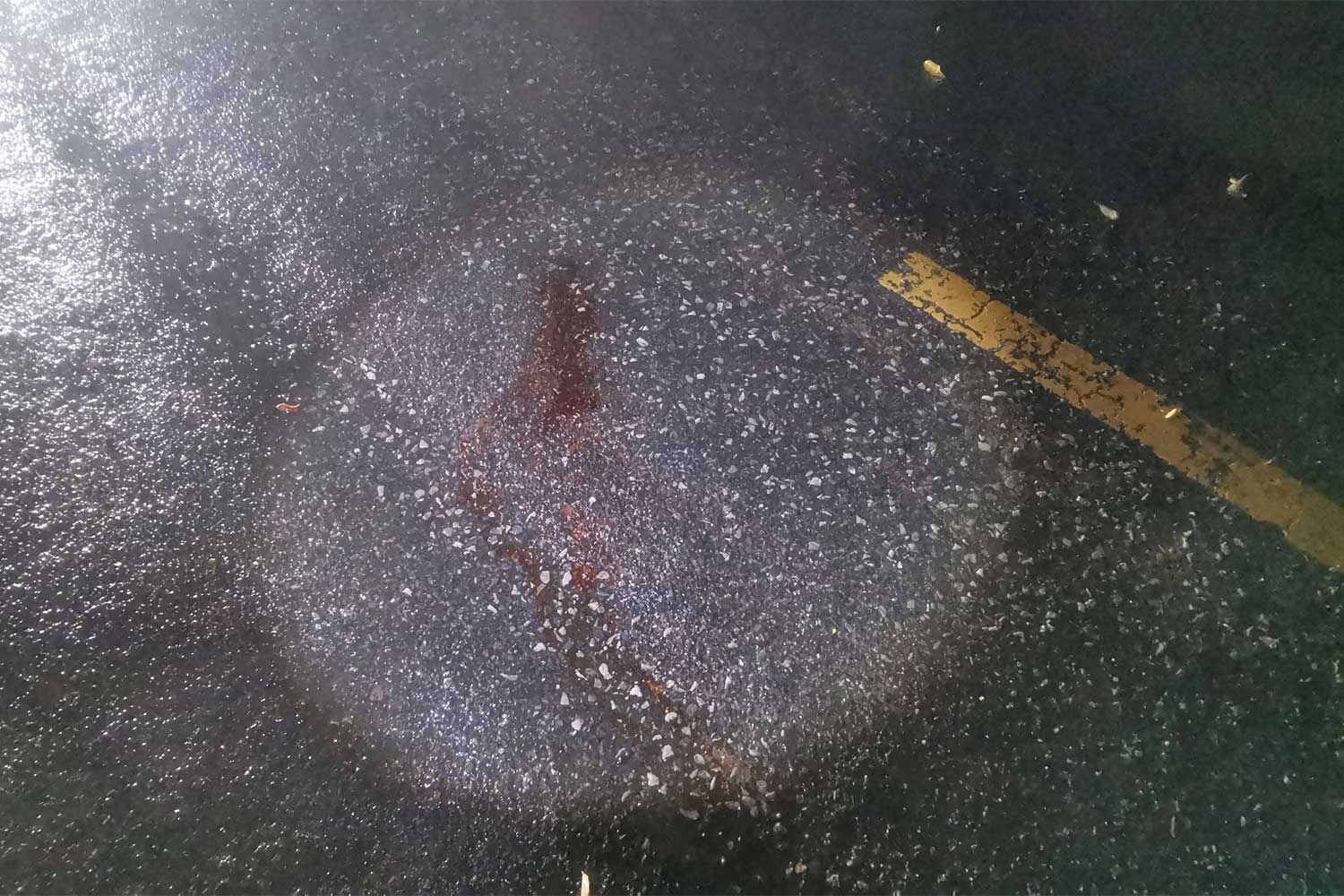 A blood stain on the road to Mab Prachan reservoir in Bang Lamung district, Chon Buri, near where the injured tourist was found. (Photo: Chaiyot Pupattanapong) 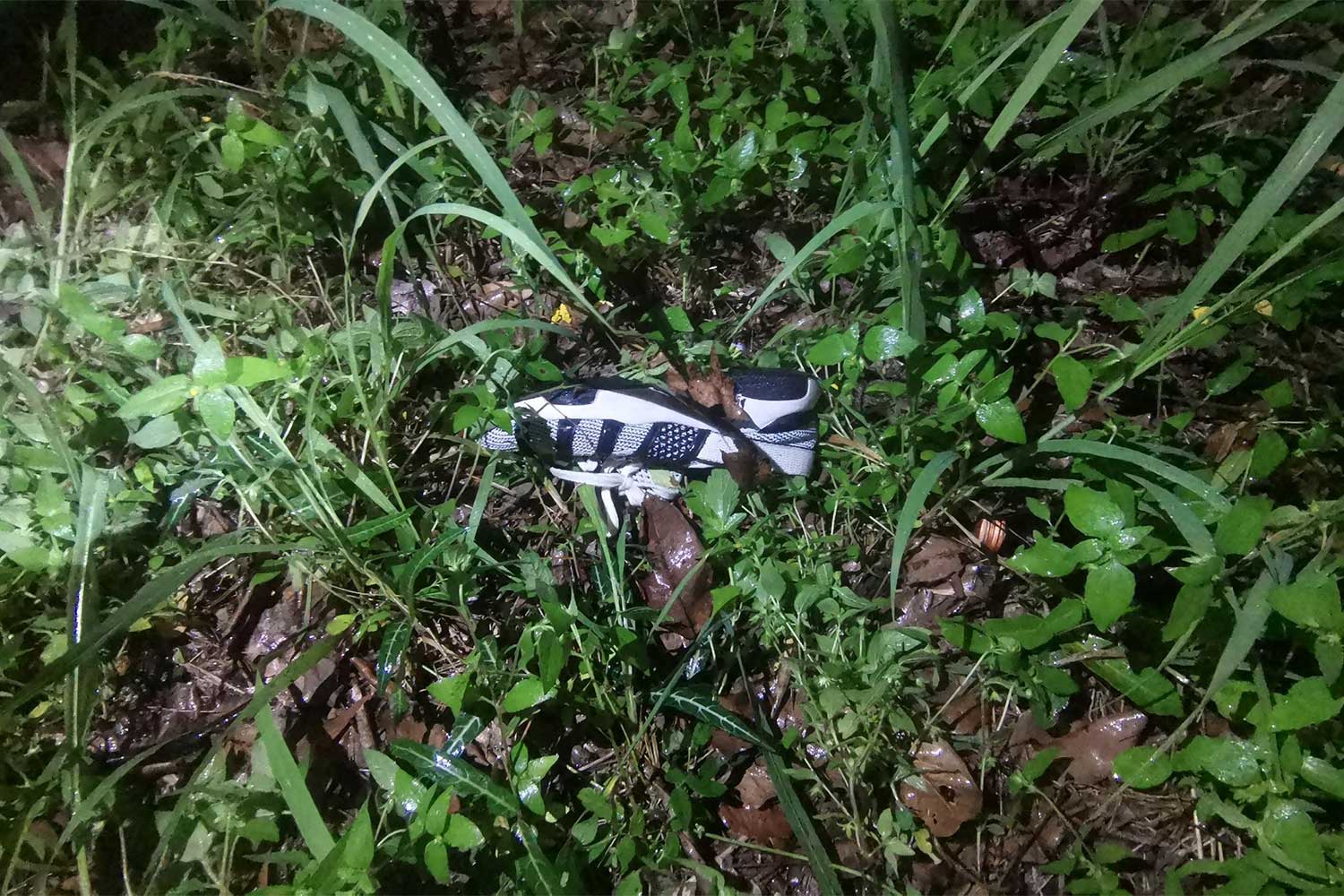 A pair of running shoes belonging to the Russian tourist, found in nearby trees. (Photo: Chaiyot Pupattapong)