Cannabis laws to be eased next month
Thailand
General

Anyone interested in growing cannabis plants and hemp for home use will be able to do so without having to seek permission from the authorities as of next month, when both plants are due to be removed from the category 5 narcotics list, a Food and Drug Administration (FDA) official said on Thursday.

The Ministry of Public Health's announcement is due to take effect on June 9, said Dr Withid Sariddeechaikool, deputy secretary-general of the FDA.

Cannabis plant and hemp growers will have to register as such via Pluk Kan, a mobile application developed and operated by the FDA, he said.

Despite the legal easing, extracts containing more than 0.2% of tetrahydrocannabinol (THC), the main psychoactive compound in cannabis, will still be recognised as a category 5 substance and regulated under laws pertaining to narcotics control and suppression, the official said.

Anyone who intends to grow marijuana plants and hemp for commercial purposes will still have to seek permission from the authorities, however.

Importing cannabis seeds, or any other parts of the plants, from June 9 will no longer require permission under the narcotics laws. Instead, the import of these products will be allowed and regulated the same as other plant seeds, he said.

Products made with cannabis extracts brought into Thailand from other countries, either in person by travellers or sent over by mail, will be regulated under different laws depending on the product types, he said. These can be roughly grouped into two categories: imported food products and cosmetics.

The FDA is still working on amending up to more seven laws required to allow and regulate other herbal products made with cannabis and hemp extracts.

The aim is to make the situation more convenient for business operators importing extracts to sell, even though the FDA is promoting locally made products, Dr Withid said. 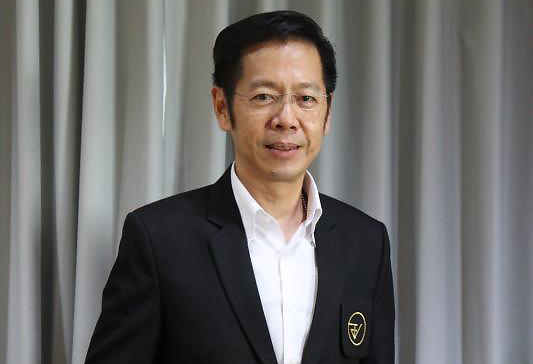