The Bangkok Metropolitan Administration (BMA) expects 70% of those eligible to vote to turn out for the elections. Unofficial poll results are expected about 9pm Sunday. 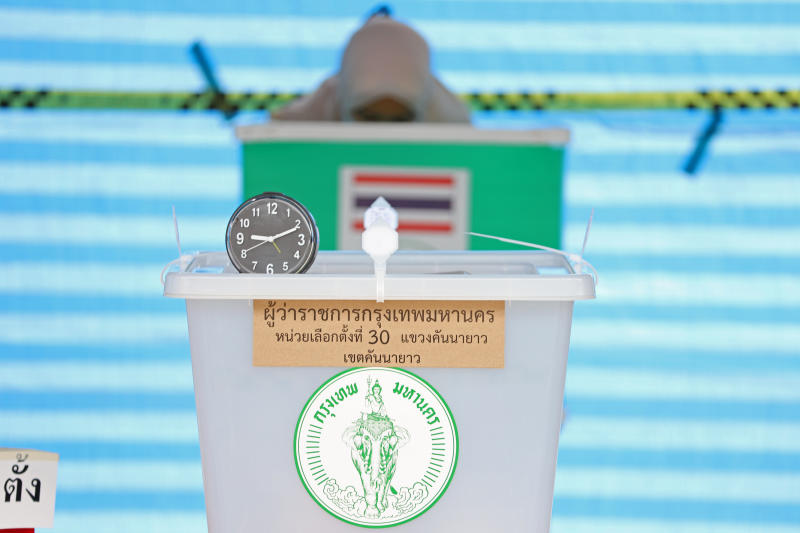 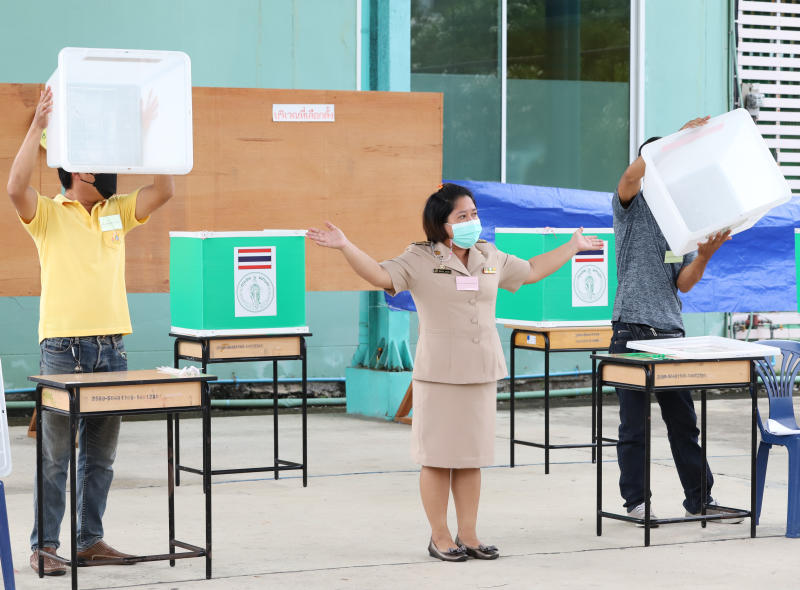 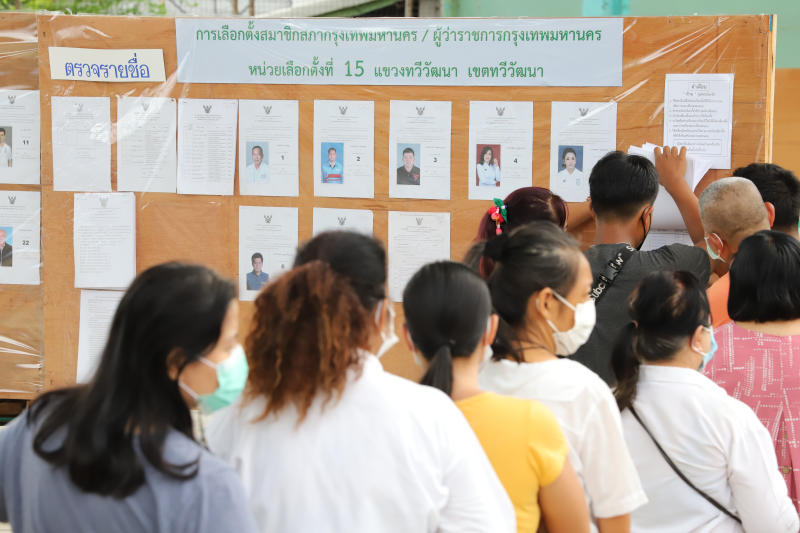 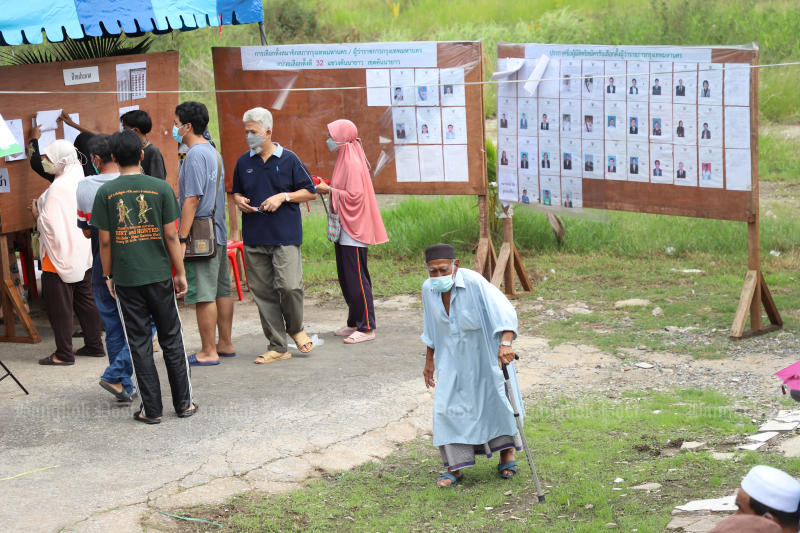 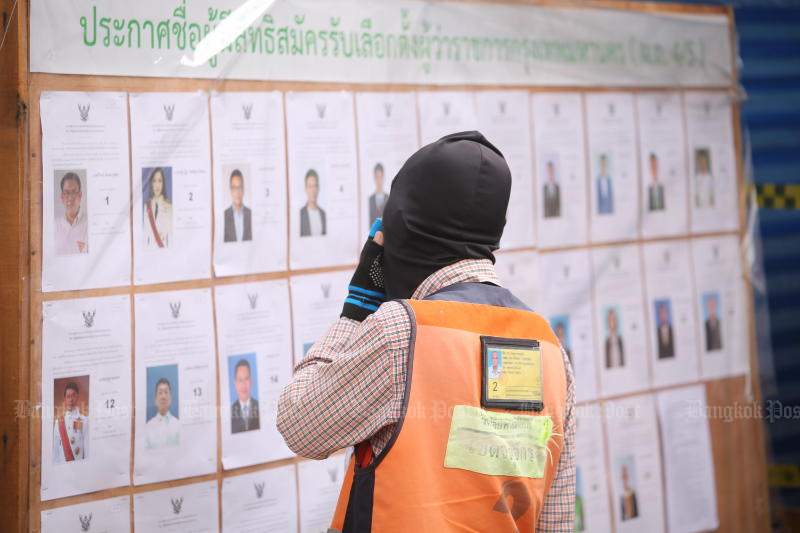 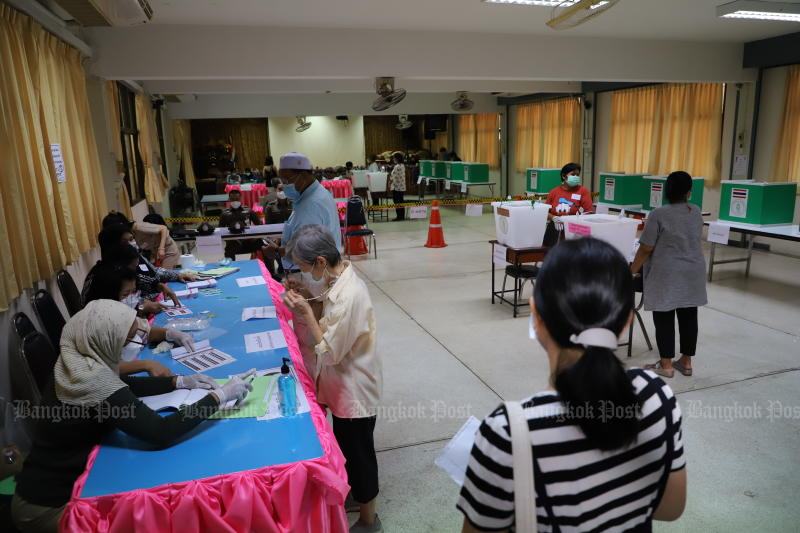 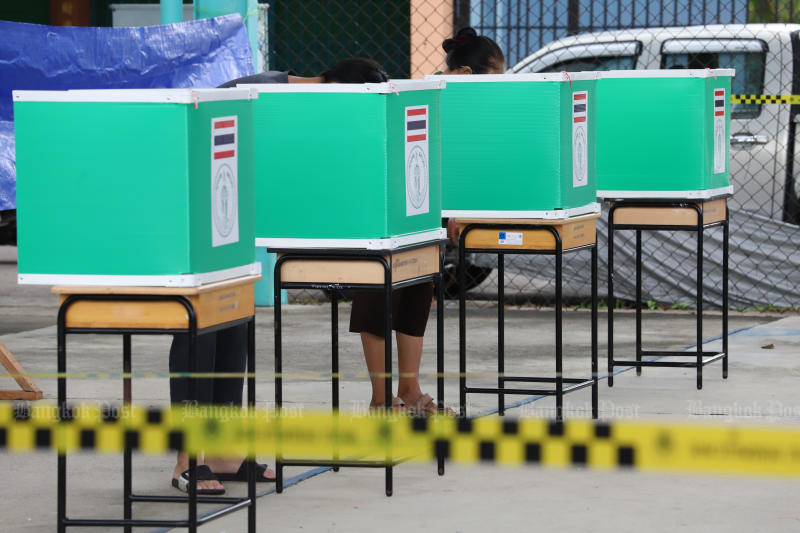 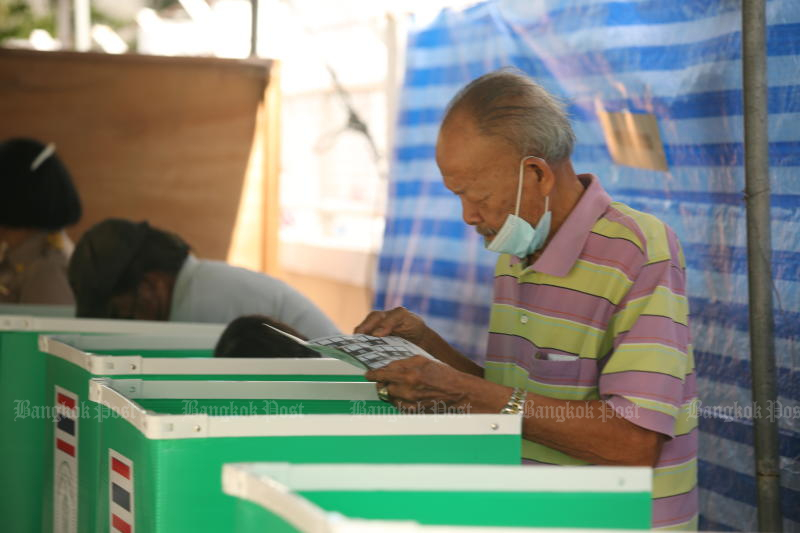 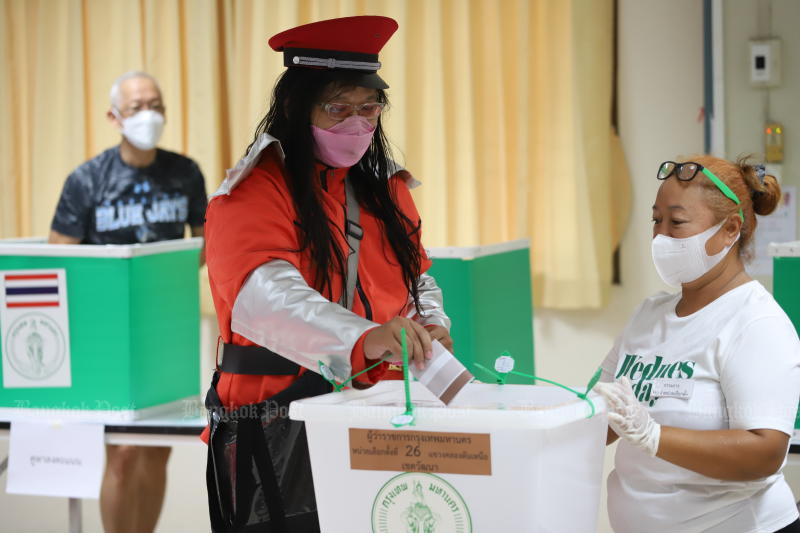 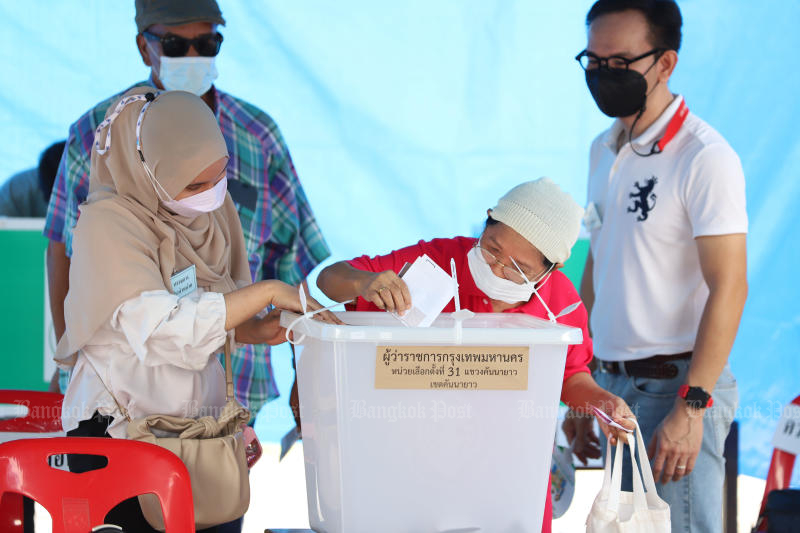 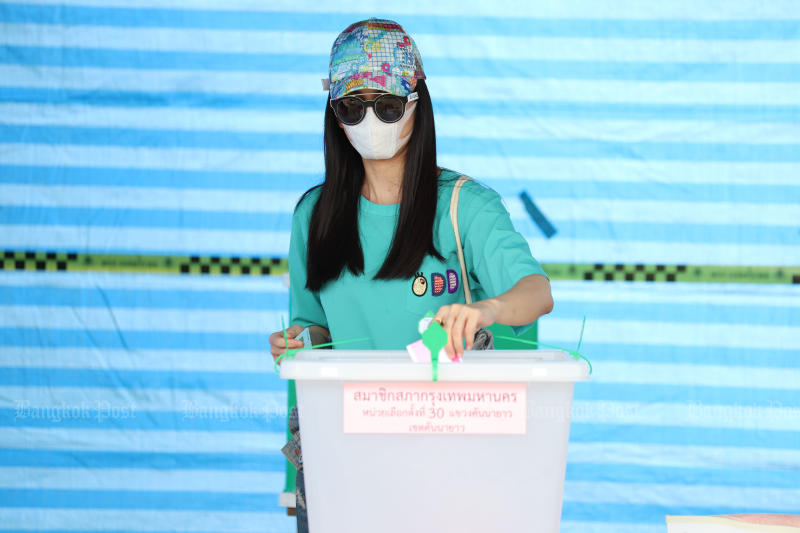 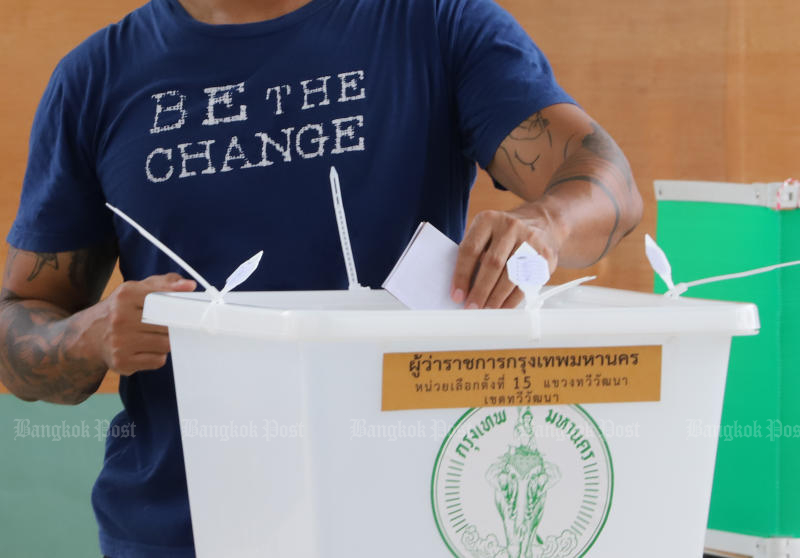 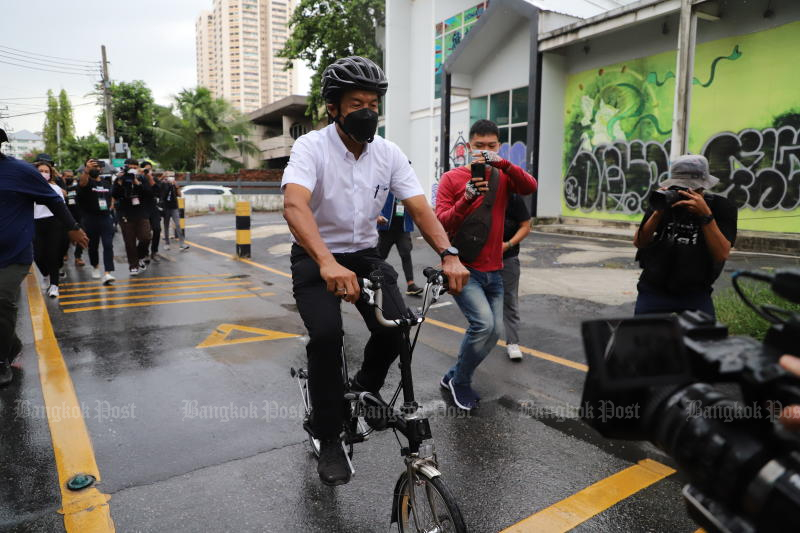 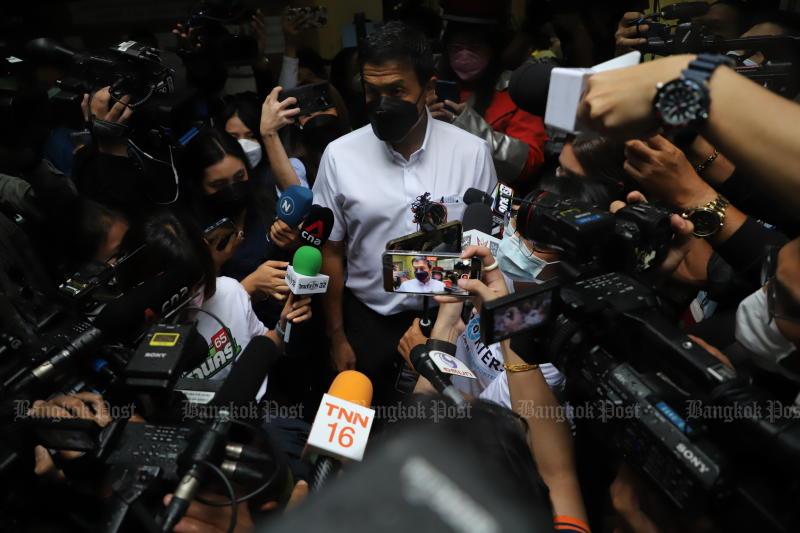 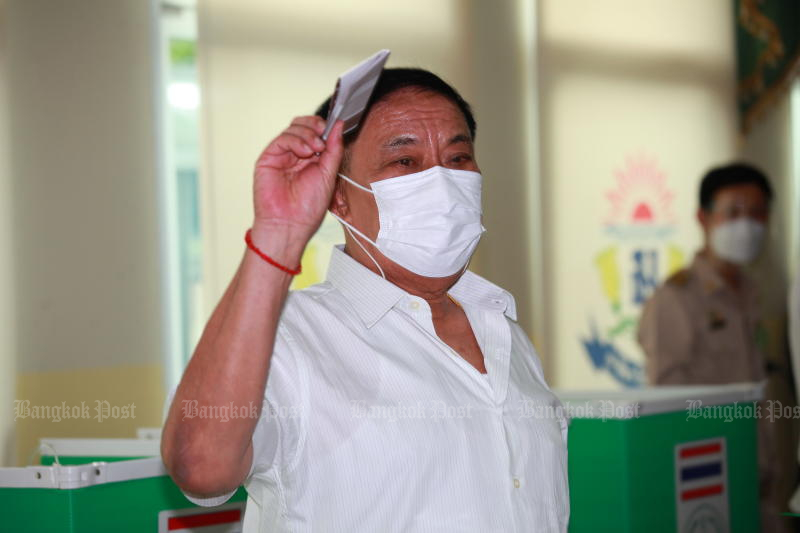 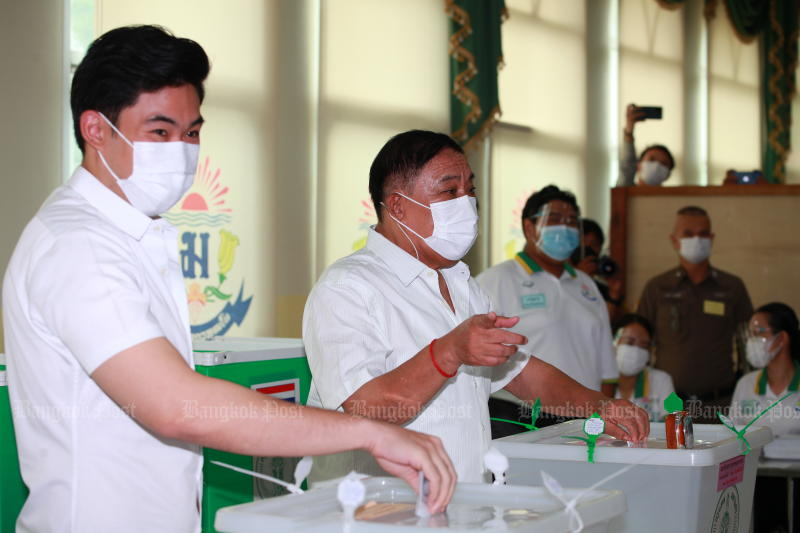 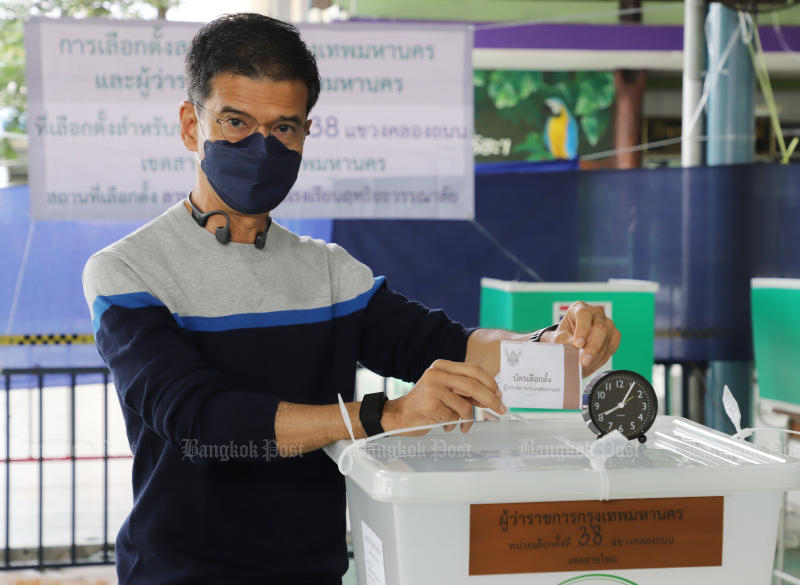 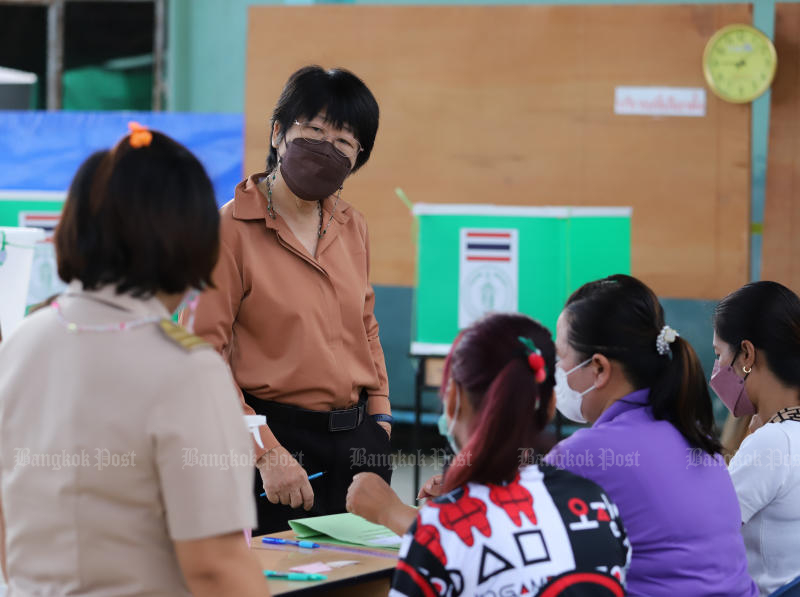 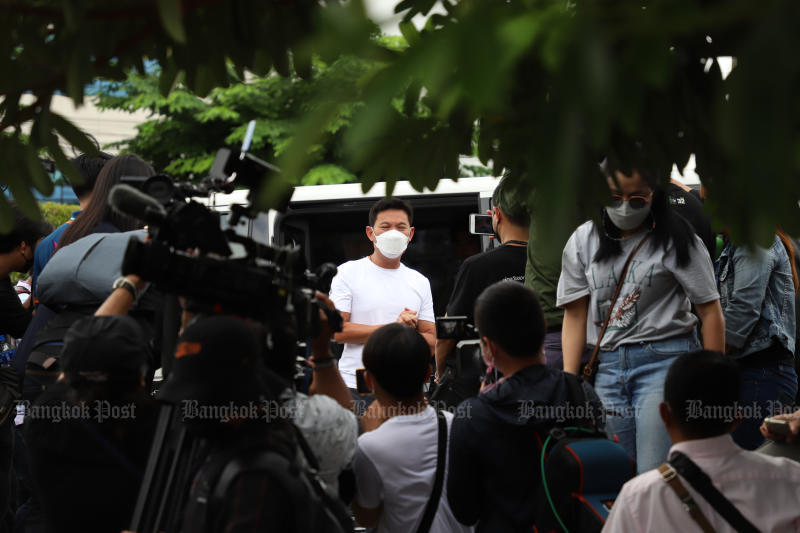 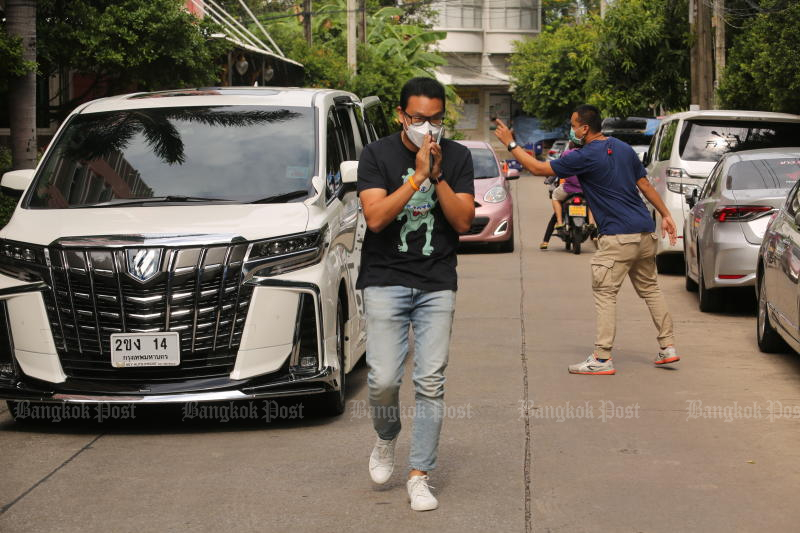 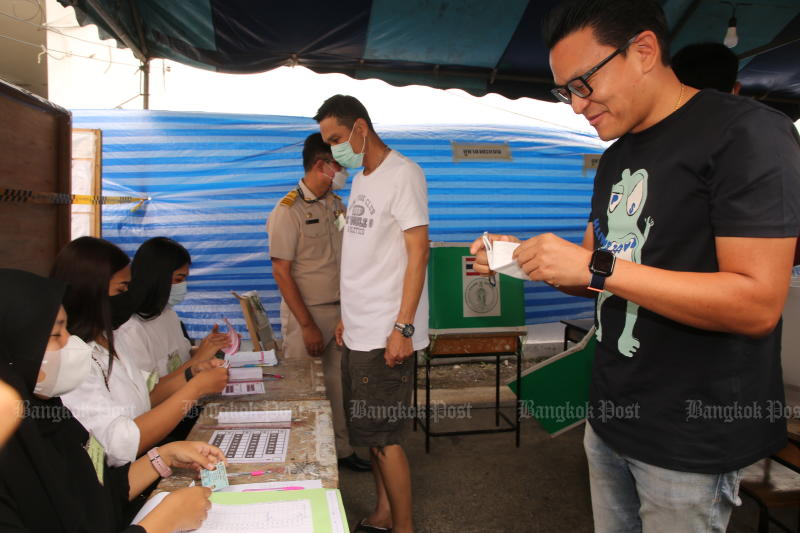 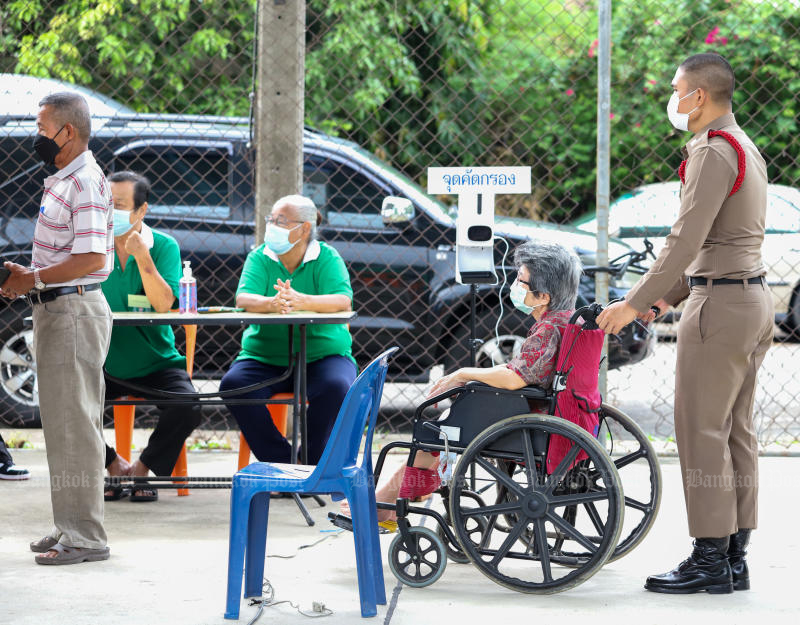 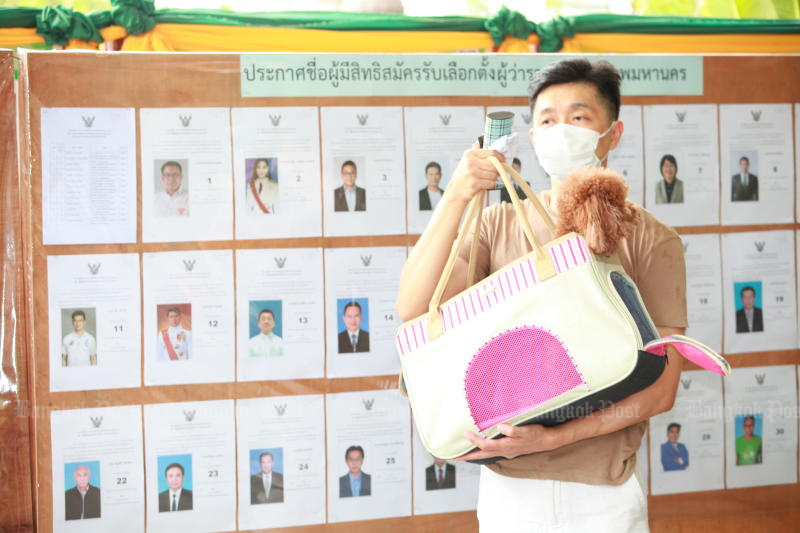