2% of inmates are mentally ill

Over 5,000 inmates in 143 prisons across the country are suffering psychological problems, the Corrections Department has reported.

Worada Wasunnantasiri, director of the department's Medical Division, said the figure made up 2% of the 260,000 inmates in the nation's prison system.

Disorders such as anxiety and depression tended to affect those inmates jailed for drug-related crimes and had taken drugs that had affected their minds, Ms Worada said.

Some would have been ill before imprisonment while some fell ill during detention.

If they have mild symptoms such as stress, depression, or anxiety, they are treated by psychologists in the jail but if their symptoms are critical, they are hospitalised for special care, the director said. Mentally ill inmates were mostly found in Bangkok and Thon Buri prisons. 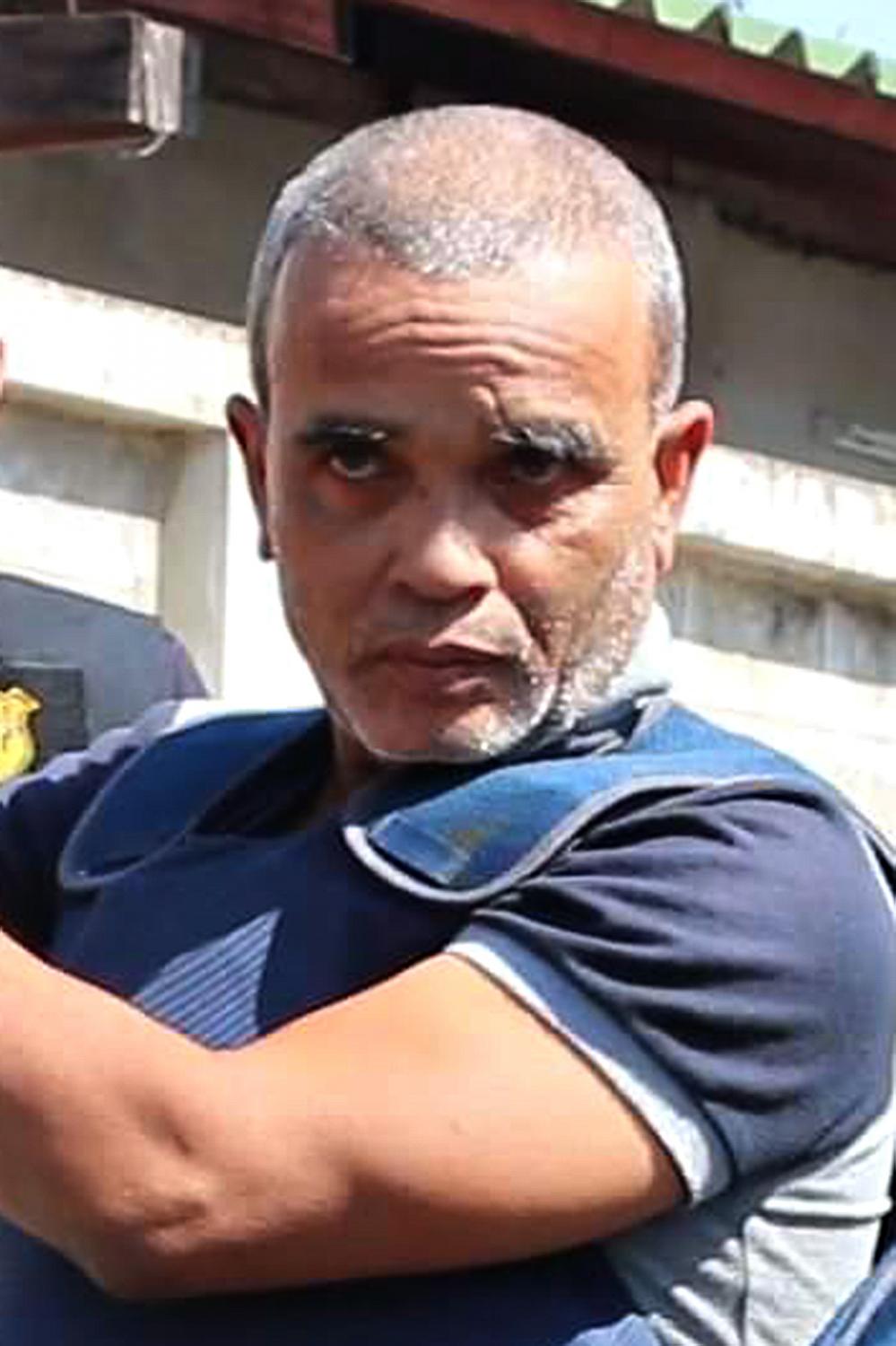 (Somkid (above) and 'Ice Metal Casket' (below) are among inmates considered mentally ill.) 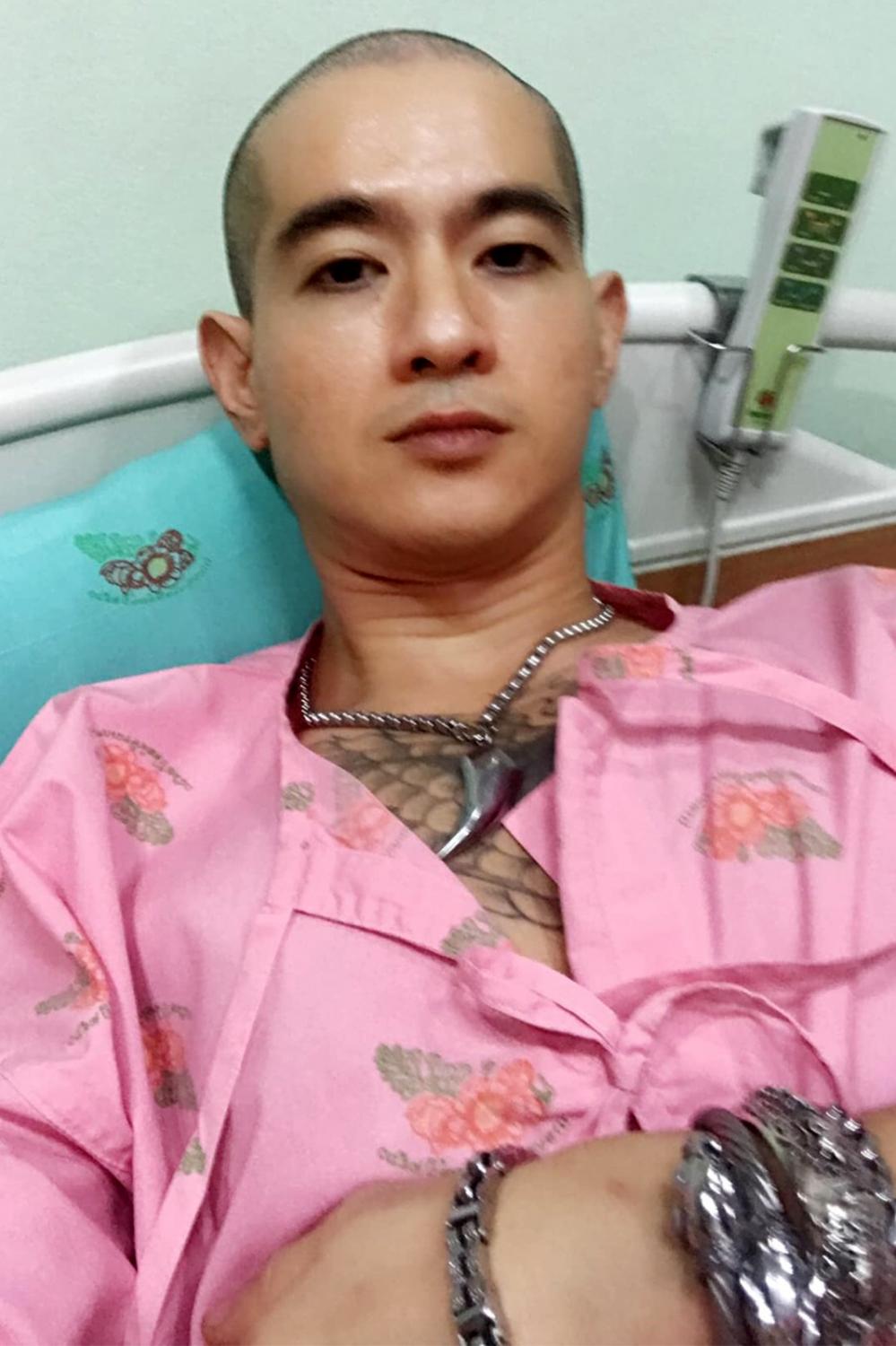 Those inmates suffering a mental illness while in jail are carefully monitored to prevent suicide. However, there have been some inmates who have successfully killed themselves.

Well-known inmates who have suffered from or have been treated for mental illness include Somkid Pumpuang and Apichai "Ice Metal Casket" Ongwisit.

There are only 31 psychologists in ten jails across the country and one psychiatrist at the Medical Correctional Institution, Ms Worada said.

As Covid-19 cases surged in prisons during the pandemic, those with mental illness were cared for through Telepsychiatry, she added.