School should be a safe place for children to express their self-esteem through their hairstyles. Any violence against their choice of hair will destroy their self-confidence and the children's right to have control over their bodies, says Dr Jiraporn Arunakul, an adolescent medicine specialist at Ramathibodi Hospital.

She was speaking at a panel discussion on "Creating a Future where Students Can Grow into the Greatest Version of Themselves''.

The event was organised by Dove on Tuesday in an attempt to create social change on hairstyle regulations applied to students in schools nationwide.

Dr Jiraporn, who also established the Facebook page: "Take Kids with Us", told the seminar she found that strict hairstyle regulations brought problems for children, causing a fear of authority in schools.

She said schools should be a happy place for students to learn, not a place to punish those who want to express themselves via their hairstyles. 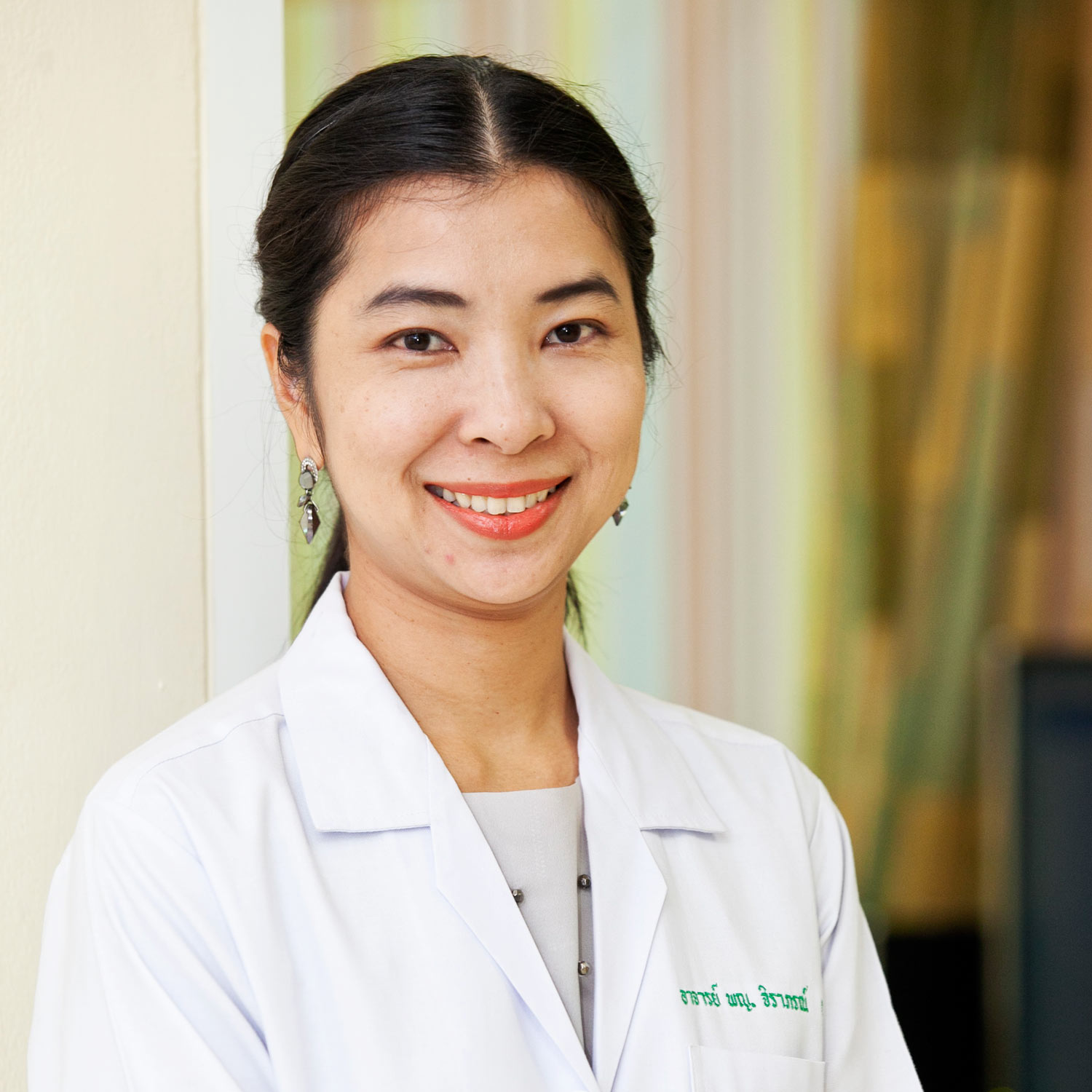 "I don't think that strict regulation of hairstyles is related to disciplinary training as so many people claimed. Hairstyle is not an indicator of learning efficiency." -- Dr Jiraporn Arunakul, an adolescent medicine specialist

"I don't think that strict regulation of hairstyles is related to disciplinary training as so many people claimed. Hairstyle is not an indicator of learning efficiency. We need to change as cutting hair to fit the old rules has destroyed one way for children to learn more about themselves," she said.

Slowly, people are starting to see the wisdom in letting children make their own decisions over their hair.

A strong, united voice can help give public opinion another push in the right direction.

Parkachat Taychaburapanone, Vice President of Beauty and Personal Care for Dove, said the company launched the #LetHerGrow campaign to promote self-confidence in youth.

The campaign, launched at the start of this month, has raised public awareness about the problem of haircut rules at school.

The company wanted to send a message to the public that forced haircuts take away more than a child's hair because it makes the student lose confidence and self-esteem and diminishes her desire to be at school, she said.

The panel, she added, should raise public awareness and explore creative solutions in pursuit of a future where students can grow into their greatest version of themselves.

"My daughter's previous school was strict on students' hairstyles. Girls with long hair need to have braids.

"She needed to wake up early to braid her hair. The hair regulations were an important factor in my decision to remove my daughter from that school. And I found I made the right decision because at her new school she has more confidence in herself," she added.

She said Dove has created a "Growth'' fund with 10 million baht to show its long-term commitment to the campaign.

The fund will be spent on supporting research and collaboration between schools and educators over the next three years to ensure the next generations will grow up and enjoy a positive relationship with the way they look.

Meanwhile, Niphon Kongweha, assistant secretary-general of the Basic Education Commission, Ministry of Education, said the ministry is aware of the problem and two years ago changed regulations governing hairstyles. But misunderstanding lingers in some schools.

"The ministry has clear regulations that any teacher who cuts a child's hair as a way to punish the child will be transferred to an inactive post," he said.

He said each school has the right to set its own hairstyle regulations, but they must not depart too much from the ministry's concept, which does not allow artificial hair curling and colouring.

Kalayarat Mathewerawong, head of training programmes at the Girl Guides Association of Thailand (GGAT), and a former teacher, said teachers generally want the best for students.

But sometimes what they think is good for kids might not be the thing that children want.

She said short hair is more manageable and keeps them looking like children, providing a sense of safety, while long hair makes them look more grown-up.

That was one reason why teachers preferred girls to keep their hair short.

Rasami Stewart, a representative of the young generation, said she was upset with teachers who forced short haircuts on her, saying she felt embarrassed and lost confidence.

She urged compromise on school hairstyles so students can be happier while at school.