The resort is in a quiet, forested area and has 10 rooms. Police found 18  people there working on computers, receiving bets online from customers.

He said the raid followed an investigation into complaints that YouTuber “Jah Rok’’ encouraged people to place bets online.

All 10 rooms at the resort were being used by two gambling websites - biz99.bet and aladdin.bet.

The 18 people arrested worked as administrators of the two gambling sites, which drew at least 20 million baht in bets a month and had about 900 million baht in circulation, Pol Col Wiwat said.

Pol Col Wiwat said the investigation was being extended to bring others involved to task. 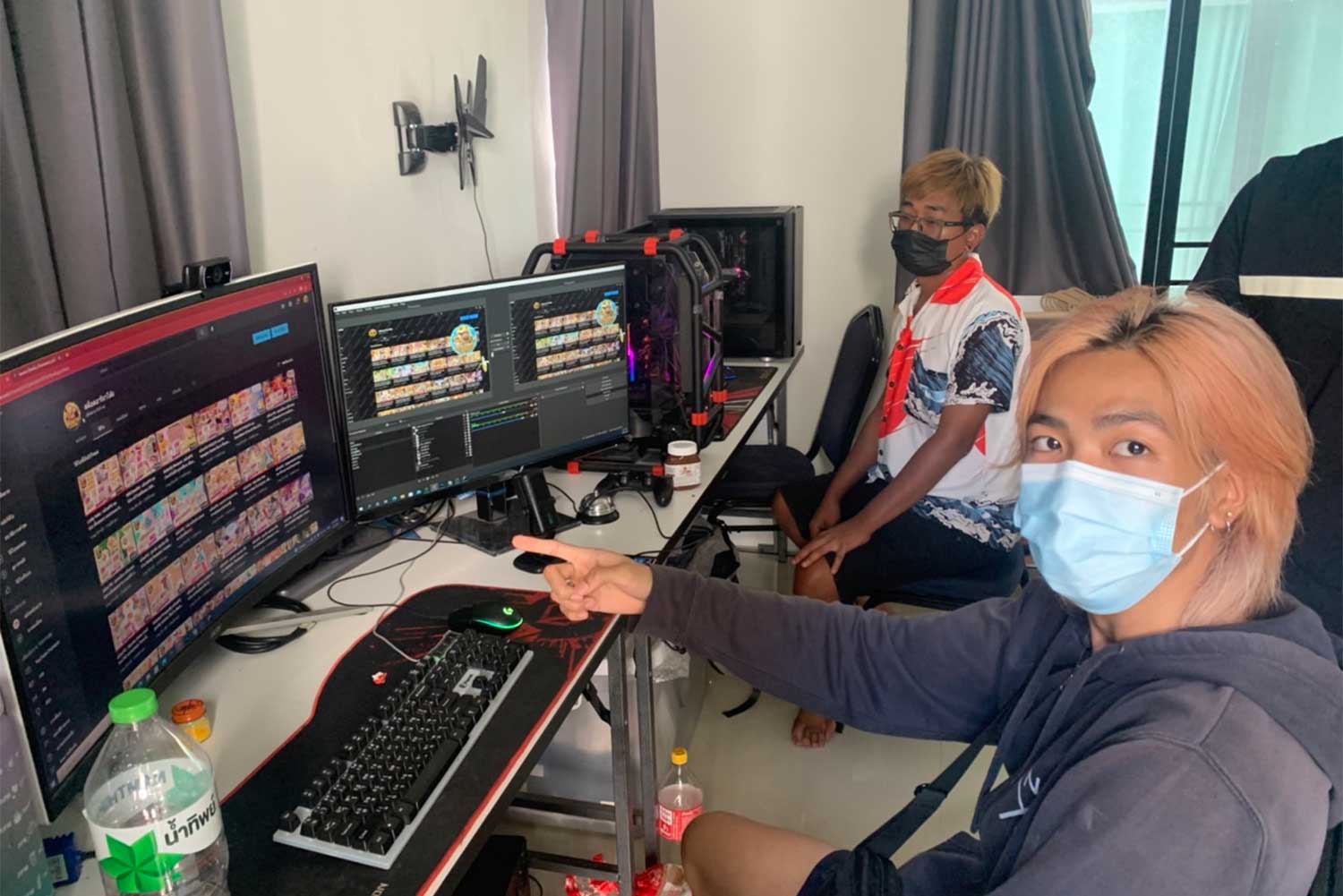 Suspects arrested during the raid on the gambling operation. (Photo supplied) 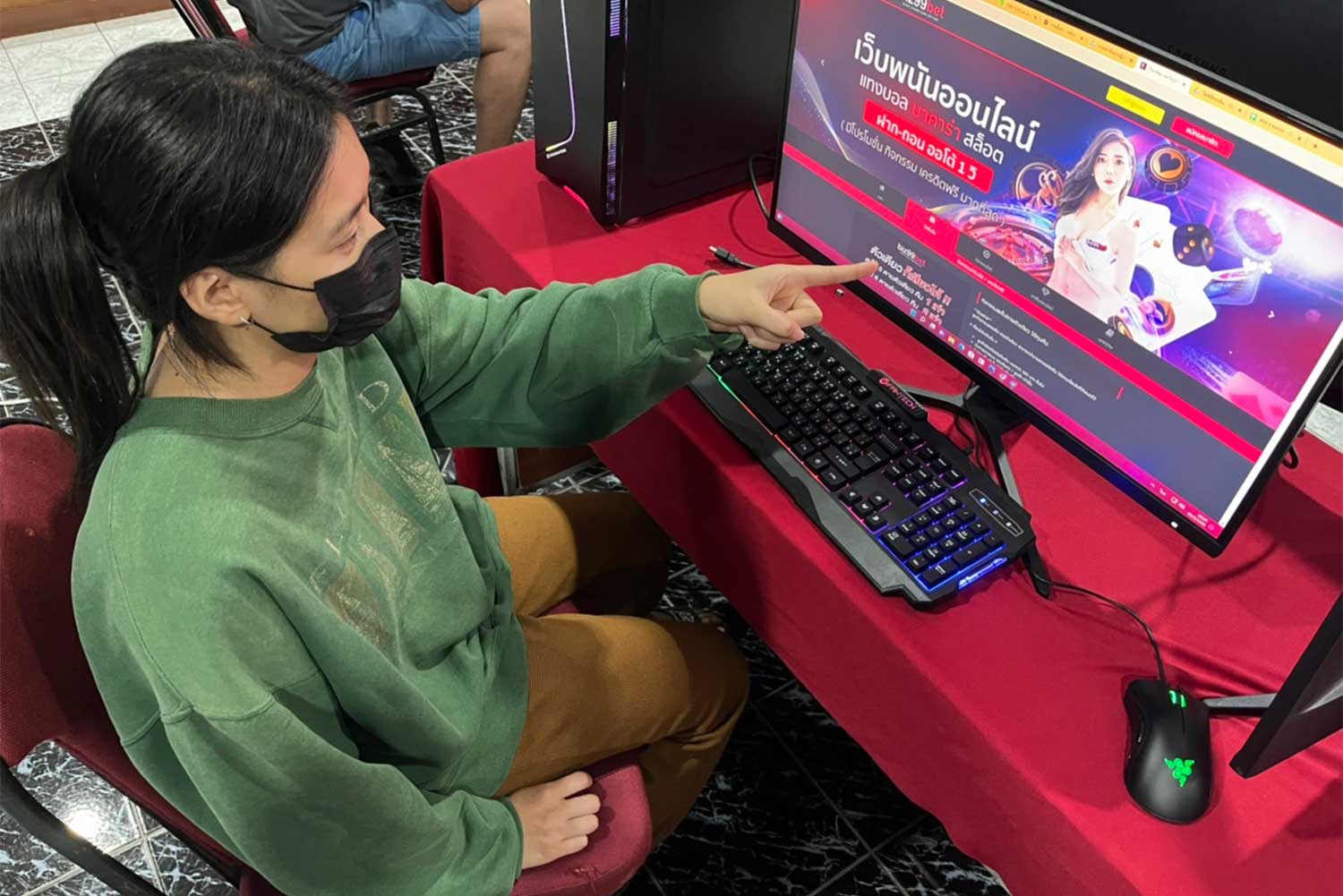