The drugs were said to belong to a major smuggling network run by a fugitive trafficker known as "Porlee".

The vehicles parked at Hua Doi intersection in tambon Tha Sai of Muang district. When police approached, the drivers fled into the darkness.

The officers found and seized four million meth pills from the two vehicles. Mobile phones and some documents were also left inside the cabins.

On May 25,  police from region 5 and local police signaled two vehicles, a white pickup truck and a grey pickup truck with Tak licence plates, to stop for a search at a checkpoint in Chiang Khong district around 12.10am. The vehicles instead acelerated away. Police gave chase.

The grey pickup was intercepted on a road in Hua Wiang village in tambon Wiang of Chiang Khong district. The driver fled, abandoning the vehicle.

When plice removed a tarpaulin covering the  back they found 35 sacks, each containing 200,000 meth pills, 7 million in total.

Investigators said the drugs seized in both cases were from the trafficking network run by Boonchai Saemua, alias Porlee. He is a major drug suspect, and has fled the country, according to region 5 police Facebook. 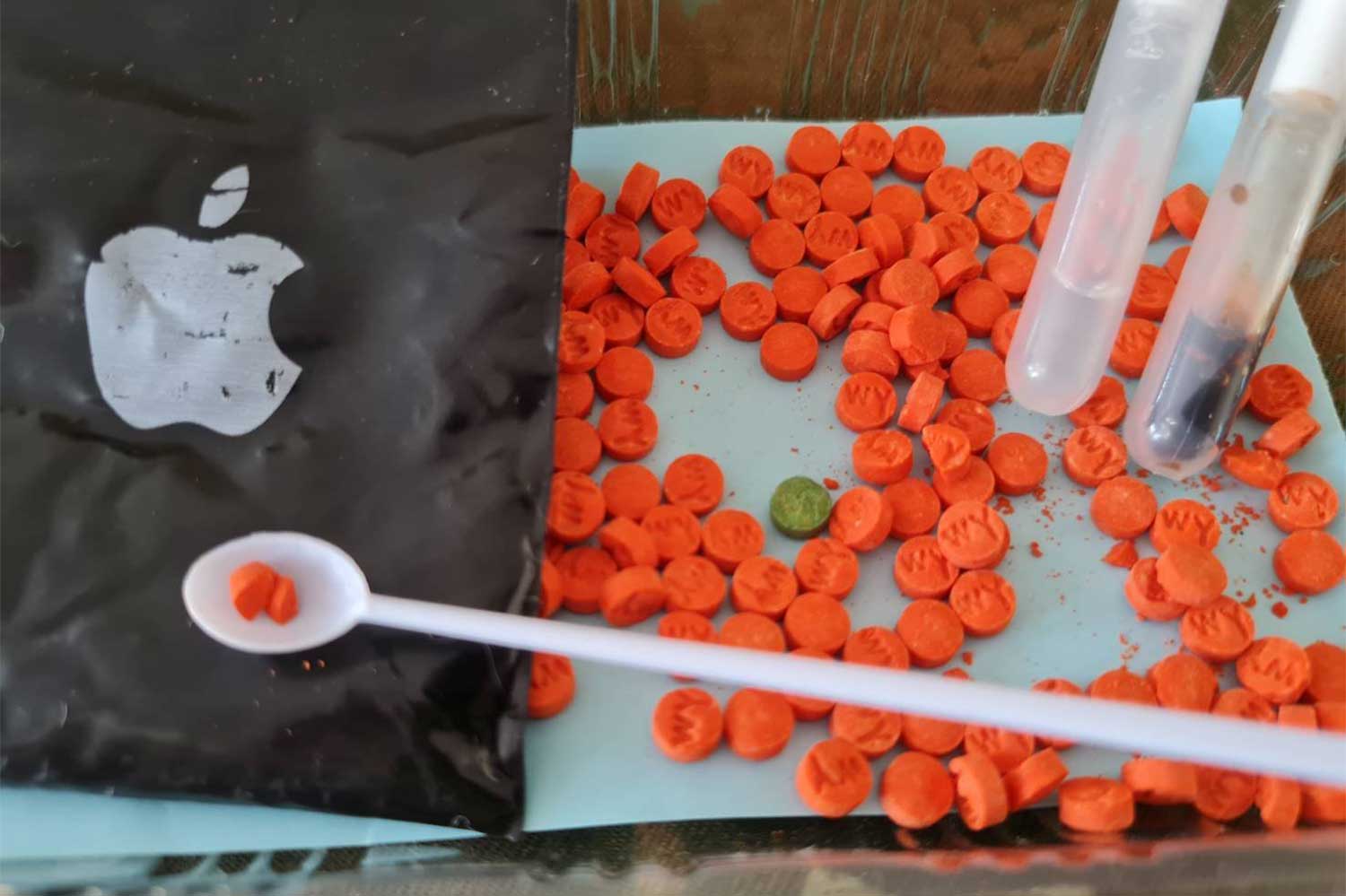