The United States has urged Asean to end the humanitarian crisis in Myanmar by entering dialogue with the military-ruled government and ousted leader Aung San Suu Kyi who is now in detention. 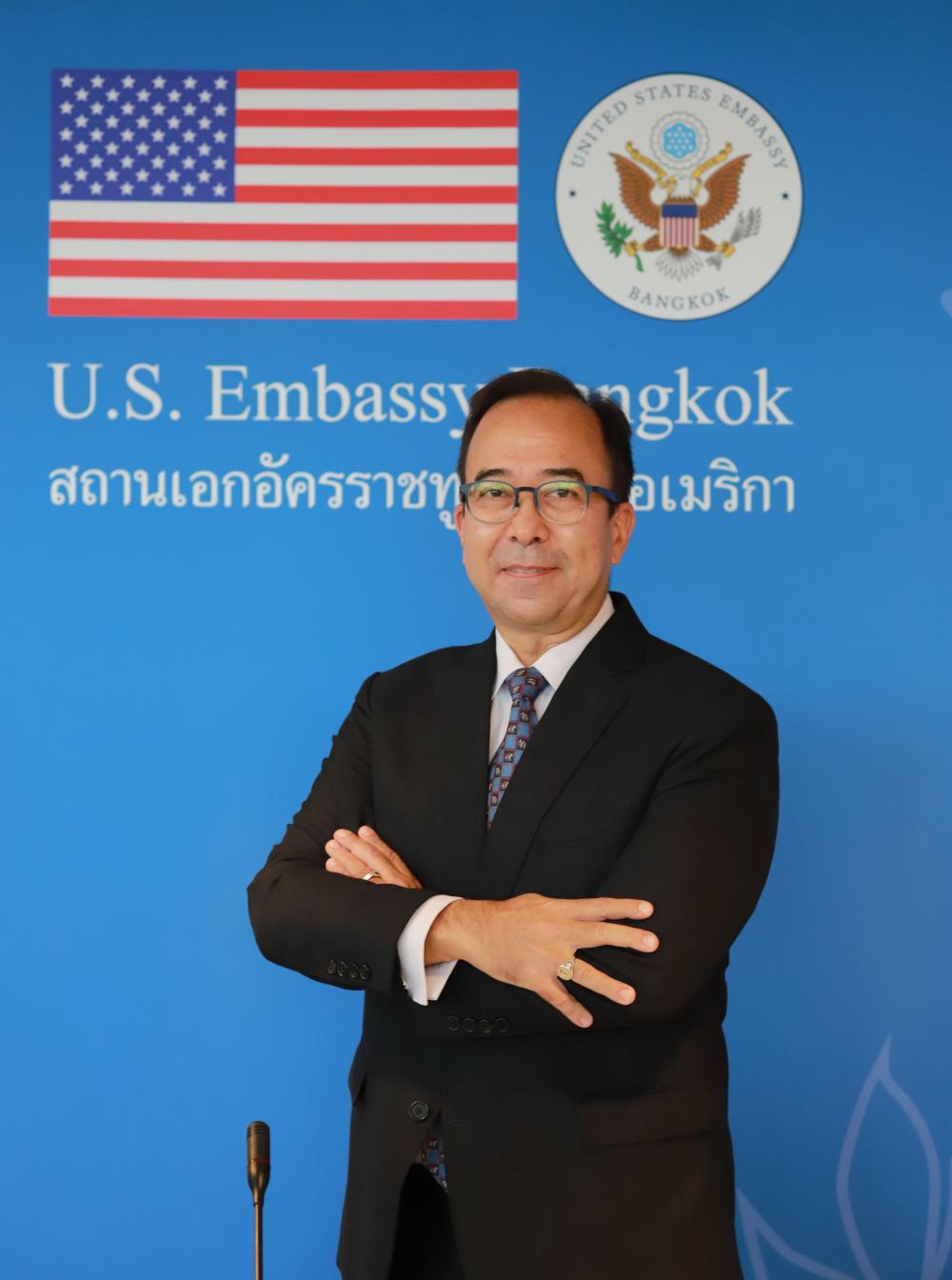 Speaking at a press conference, Michael Heath, charge d'affaires ad interim of the US embassy in Bangkok, expressed concern over the crisis in Myanmar after the coup last year, which, he said, destroyed democratic rule in the country.

All Asean stakeholders should urgently contribute to dialogue with Myanmar, he said.

"We will continue to support Asean's efforts for a peaceful solution in the interest of Myanmar.

"This includes utilising the capacity of the special envoy of the Asean chair on Myanmar to build confidence and establish open and full access between all parties concerned," he said.

The US comment was made following the US-Asean Special Summit from May12-13 and the US-Thailand Strategic and Defence Dialogue on May 9-10, discussing the issue of human rights protection and steps to address the growing humanitarian crisis in Myanmar.

The two parties reached a joint vision statement that shares commitments to strengthen and build more comprehensive Asean-US Dialogue Relations to promote and maintain peace, security stability and prosperity in the region, to ensure that relations remain adaptable to meet new challenges.

He said the US had provided over US$12.1 billion (412 billion baht) in development, economic, health and security assistance to Southeast Asian allies and partners since 2002.

It provided over $1.4 billion in humanitarian assistance. For the fiscal year 2023, the US government has set aside a budget of US$800 million in bilateral assistance for Asean partners.

The Biden-Harris Administration has strongly supported the grouping by bolstering Asean's capacity to adapt to the effects of climate change and upgrading its technology for achieving clean and renewable energy development, he said.

When asked whether President Biden will attend the Apec meeting hosted by Thailand this year, he said he has not received any confirmation.

"We can't confirm this. But what we can say that we have fully supported Thailand's initiative on the green economy, and many high-level meetings were set up to achieve the goal," he added.