One of 18 containers swept overboard from barge Namthong 2 en route from Kantang district in Trang province to Penang island in Malaysia is seen off Satun province on Monday. (Photo: Achadtaya Chuenniran)

PHUKET: Eighteen containers were swept overboard from a barge en route from Trang province to Penang island in Malaysia on Sunday, with some washing up on a beach in Satun on Monday.

The Thai Marine Enforcement Command Centre Region 3 said on Monday five containers had been found on a beach on Koh Sarai off mainland Satun, while eight more were spotted by trawlers off Langawi island in Malaysia.

They were among 18 containers swept into the Andaman Sea from barge Namthong 27 on Sunday amid strong winds and high waves. The YKP Ocean Line vessel was about 0.4 nautical miles from Petra Marine Park in Satun province when the storm hit, and was being towed by tug boat Fortune II from Kantang port in Trang to Penang.

The containers were filled with processed rubberwood, but the centre did not report how many were loaded on the barge.

The centre said the shipping company was dispatching two tugs — YKP Karishma from Kantang and YKP Marine from Penang — to locate the remaing containers and help authorities alert other ships to beware the floating objects amid unfriendly weather conditions in the area.

The two tugs had already reached Satun waters, it added. 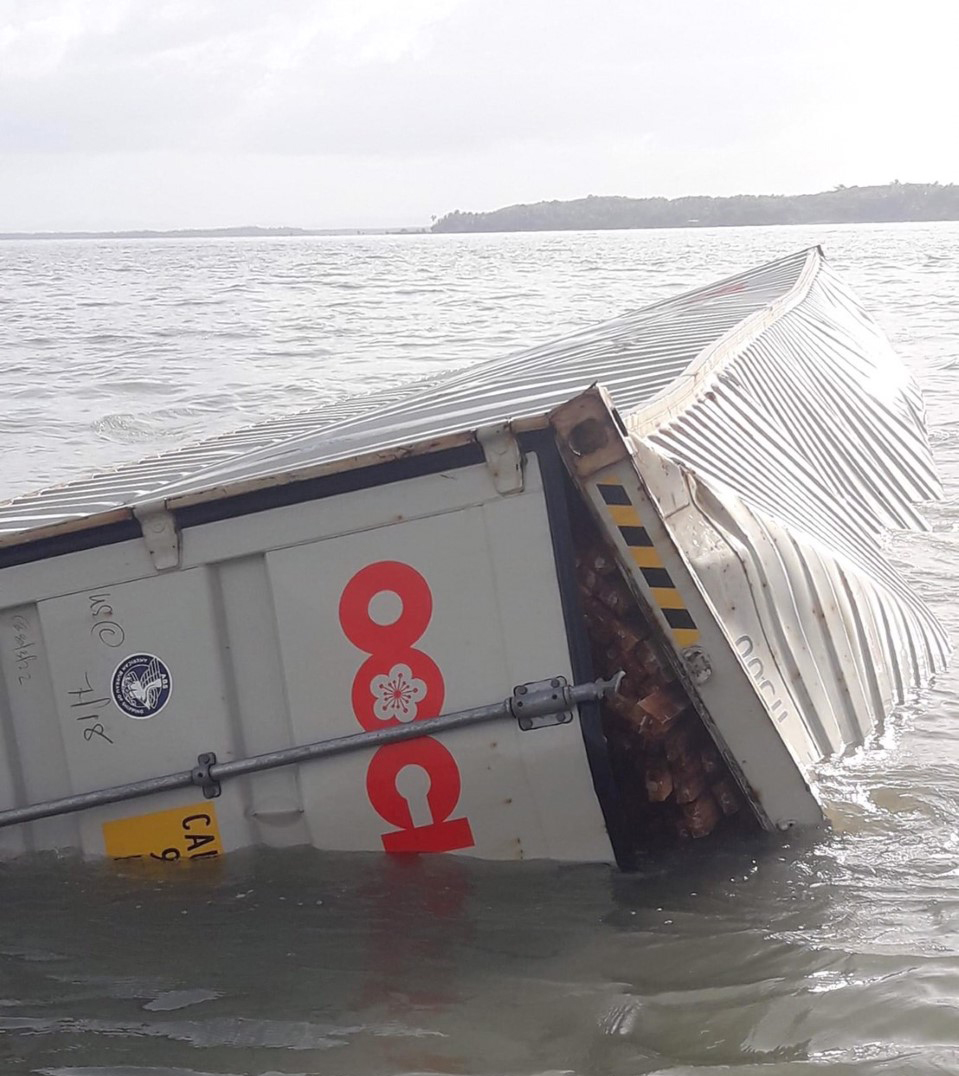 Rescuer has a body as his 5km pillion rider

NAKHON RATCHASIMA: Sibling rescuers took turns to tie a dead body to themselves and brought it as their pillion rider from a five-kilometre-deep forest where it was found on Sunday.

Pheu Thai will not make a quorum Monday for a joint sitting of parliament to vote on an election bill that would give list-MP seats to tiny political parties.

Parts of six northern provinces and the central province of Ayutthaya are still under water as a result of heavy rain brought by tropical storm Mulan.

Rescuer has a body as his 5km pillion rider