An example of Thai numbers.

He was responding to an online campaign launched on www.change.org that seemed to suggest that Thai numerals be dropped in favour of Arabic numerals for all official documents for the sake of standardisation and convenience.

However, Mr Wissanu said he felt the campaign was not calling for an end to Thai numerals across the board, but to only use Arabic numbers for official documents that are digitally compiled. 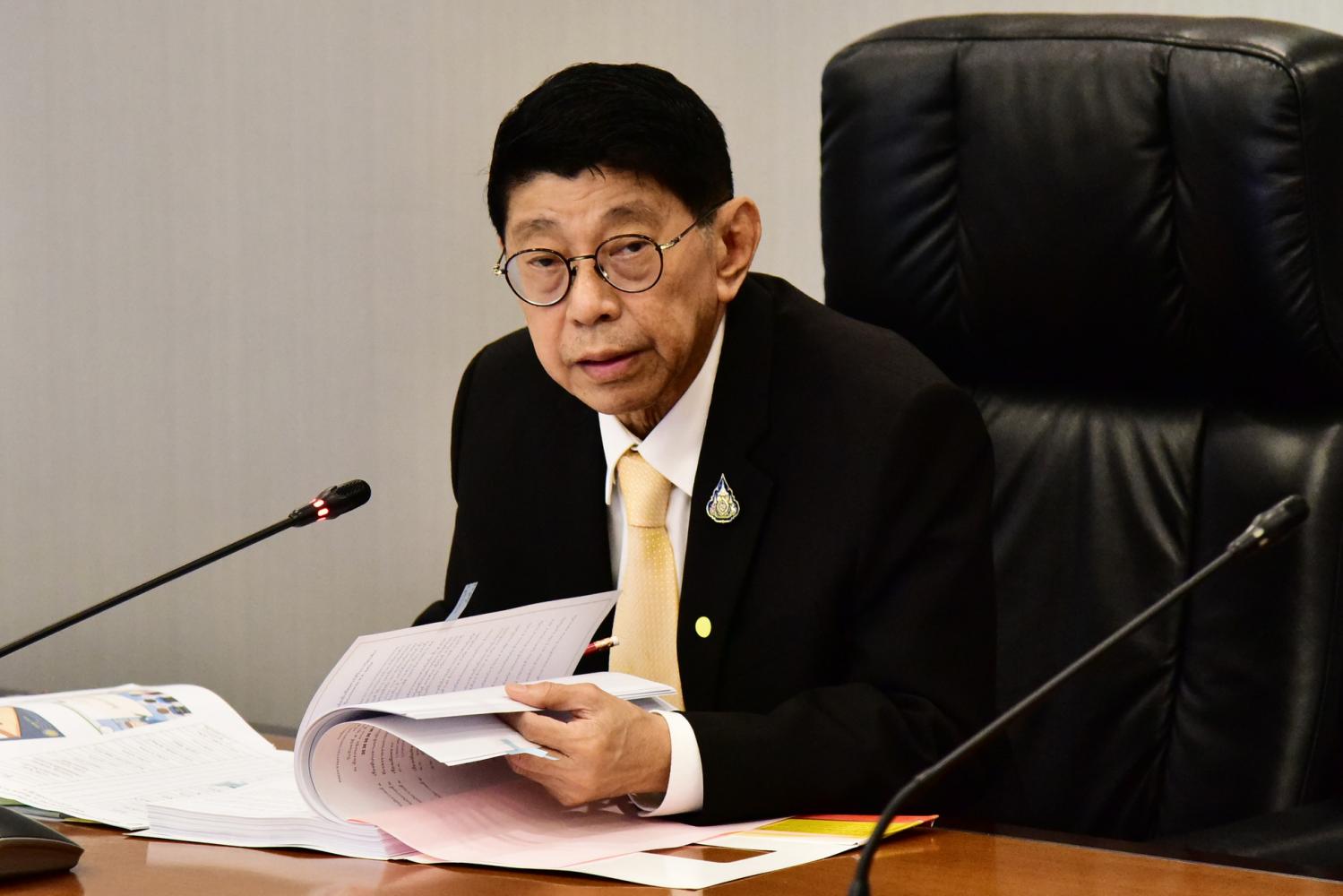 Wissanu: 'Need to stand our ground'

This is because Thai numerals are not always easy to read in an online format.

The deputy prime minister said essential papers such as official documents and school textbooks in hard-copy form must continue to use Thai numerals since Thai is the official language.

Mr Wissanu said it may be permissible to adopt Arabic numerals for digital documents.

He maintained that for hard copy, the use of Thai numerals is non-negotiable even though it created complications in transferring the texts into PDF format.

Relevant agencies such as the Royal Society, the Education Ministry and the Culture Ministry had a duty to explain the matter to the public, Mr Wissanu added.

He said he was also aware of calls to change Buddhist year dates in official documents to Christian ones.

"We know the calls go that far. But we need to stand our ground," he said, adding the debate surrounding the numeral issue was a non-story.

The campaign on the www.change.org website was launched by Keng Susumpow who said conversion to Arabic numerals for online official documents would result in formats being standardised and the easier compilation of digital data.

The use of Thai numerals in official documents stands in the way of progress on the digital platform, Mr Keng said on the website, adding the conversion of Thai to Arabic numerals was mandated during the government of Field Marshal Plaek Phibunsongkhram (1938-1944).

However, it was scrapped by the Khuang Aphaiwong administration (1947-1948).

"This is nothing new. Don't let the issue hold back digital connectivity and the country's development," he said.

Meanwhile, Patiyut Thongprajong, executive of the Thai Pakdee Party, said via Facebook the campaign was being waged to create further divisions in society.

He also believed it was part of a wider scheme to bring about a radical change to how the country is governed.