Plastic tape is used to cordon off the area where an explosion occured in one of two large furnaces used for extracting oil from plastic waste at a dump site in Muang district of Sakon Nakhon. (Photo: Khamhom rescue team)

SAKON NAKHON: An investigation is under way into an explosion at a furnace used for extracting oil from plastic waste in which a university lecturer was killed and a colleague injured.

The explosion occurred at the Muang municipality garbage dump site at Phon Yangkham village at around 6pm on Friday.

Pichai Srimanta, 41, of Khon Kaen University, was killed in the accident. A man who taught at the same university was slightly injured and rushed to Sakon Nakhon Hospital.

Police said Pichai and his colleague were conducting a research project to extract oil from plastic waste. Police believed the pressure inside the large high-temperature furnace might have caused the explosion.

Rungroj Khotprom, director of the municipal public works office, said on Saturday that the site had two furnaces that were used for extracting oil. Steam pressure in one of the furnaces blew off its steel cover, about 2 metres in diameter, which struck Pichai, killing him on the spot.

Arun Srinamuang, a worker, told police that he was with the two lecturers on the site. At the time, the extraction machine had been stopped in order for the two furnaces to cool down. Suddenly, he heard a loud bang and the cover of one of the furnaces was sent flying, striking one of the lecturers.

Mayor Komut Theethananon on Saturday expressed his regret over the incident. He said Pichai’s body was transported to Srinagarind Hospital in Khon Kaen for a post-mortem examination.

Pol Col Wutthinan Amphan, chief of Muang police in Sakon Nakhon, said the explosion might have been caused by a mechanical malfunction. 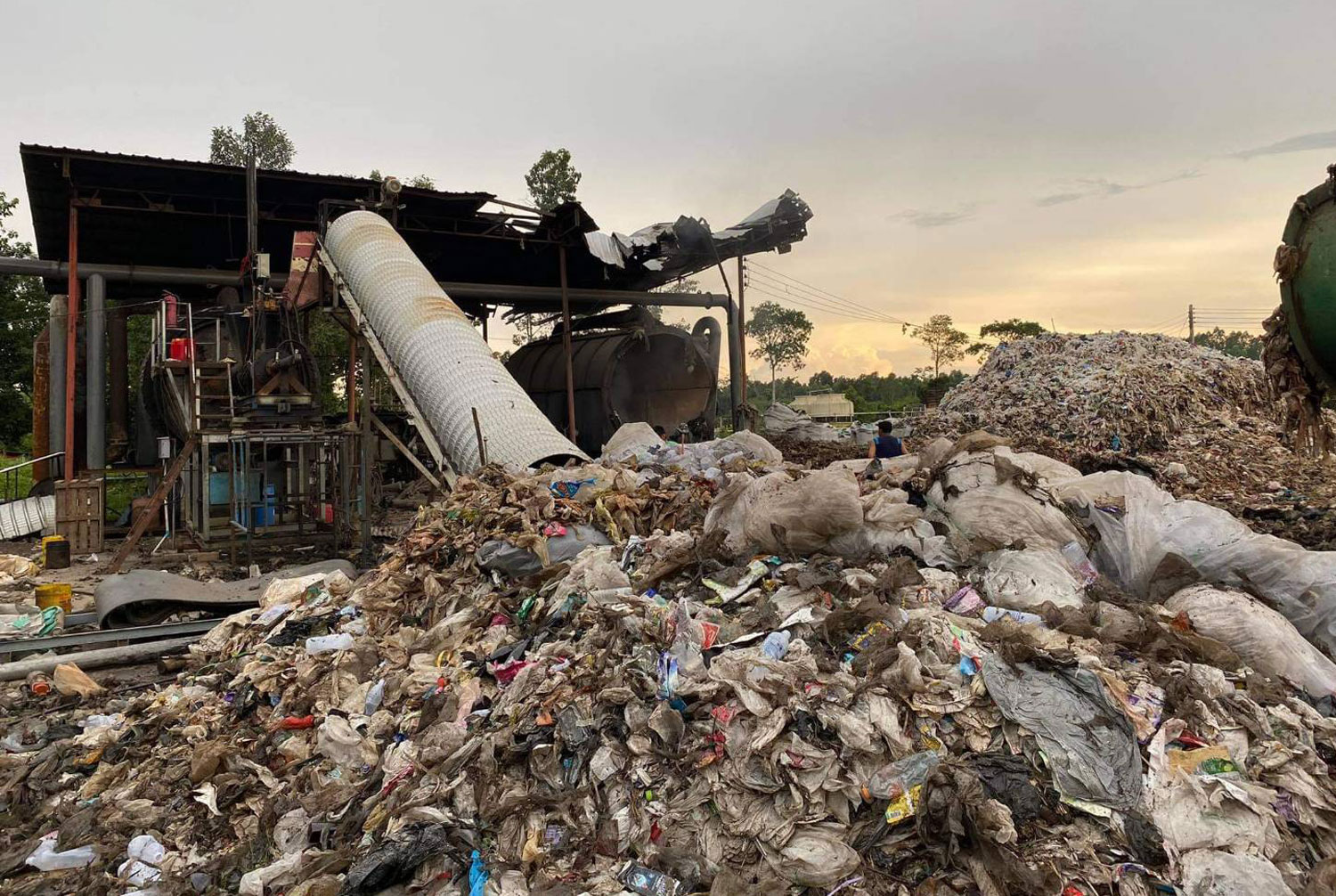