At the Kanchanaburi Provincial Court on Tuesday, retired Pol Lt Jaroon Wimool, 66, centre, shows the written ruling confirming he won 30 million baht in the government lottery five years ago. The Supreme Court dismissed a long-running complaint by a local teacher that he bought and owned the winning tickets, but lost them. (Photo: Piyarat Chongcharoen)

KANCHANABURI: The Supreme Court has dismissed a teacher's claim he, not a retired policeman, owned the government lottery tickets that won a first prize worth 30 million baht on Nov 1, 2017.

The Kanchanaburi Provincial Court read the ruling from the Supreme Court on Tuesday.

The Supreme Court upheld the rulings of the court of first instance and the Court of Appeal Region 7 that Mr Preecha, 54, was not in a position to file the complaint because the lottery tickets did not belong to him.

Both sides were present to hear the ruling at the Kanchanaburi provincial court on Tuesday. Both are natives of tambon Ban Phraek in Kanchanaburi's Muang district.

Pol Lt Jaroon, 66, had long ago claimed the 30-million-baht prize from the Government Lottery Office and received 29.85 million baht after tax.

Mr Preecha, a teacher of Buddhism at Thepmongkol Rangsee School in Kanchanaburi's Muang district, on Tuesday insisted he had bought the lottery tickets but dropped them at a market in Muang district. He vowed to continue his fight in the Civil Court.

Pol Lt Jaroon's lawyer said he would present the Supreme Court's ruling to the Criminal Court, where he had filed seven cases against Mr Preecha. The retired policeman also planned legal action against Mr Preecha's witnesses. 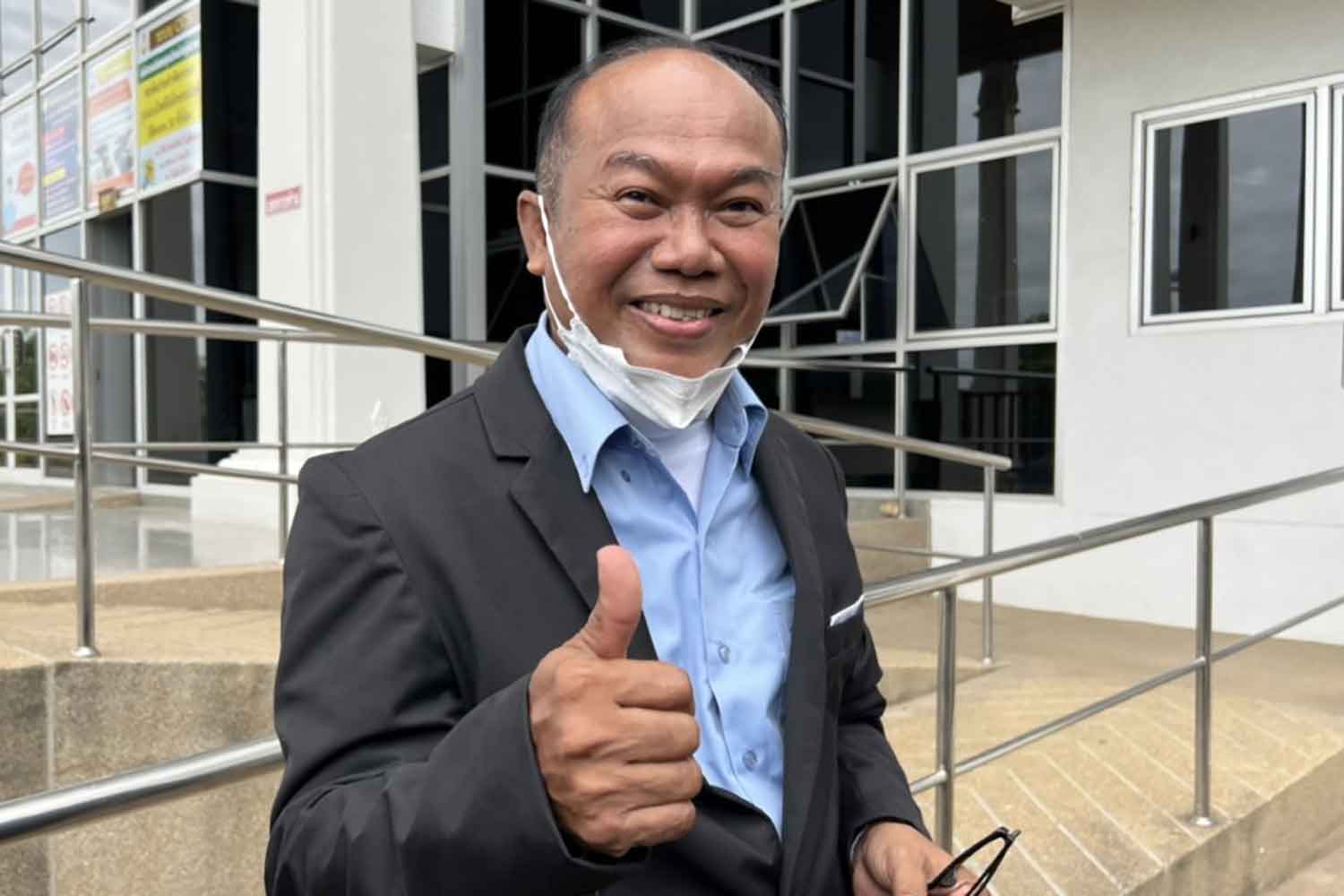