Aniwat Prathumthin, known as Nara Crepe Katoey, at the Central Investigation Bureau in Bangkok on Thursday after being arrested at Don Mueang airport for alleged lese majeste. (Photo supplied)

They were taken to the Central Investigation Bureau, where they acknowledged the charge. Mr Aniwat also faces legal action for alleged computer crime.

The arrest followed a complaint by activist Srisuwan Janya alleging violation of Section 112 of the Criminal Code, aka the lese majeste law, and the Computer Crimes Act.

Their lawyer Duangrat Srinaunt told reporters that the trio had been freed on bail and that they denied the charges.

Advertising material they produced for the 5.5 product discount promotion in May were alleged to have obliquely referred insultingly to royalty.

Lazada -- one of Southeast Asia's biggest online shopping platforms --  and the agency concerned apologised for the incident, which triggered reactions from groups including the army and the armed forces. The Chinese embassy in Bangkok also denounced the promotional video.

"We understand the content has traumatised the public and reduced human dignity," the retailer said in May, adding the adverts had been taken down. 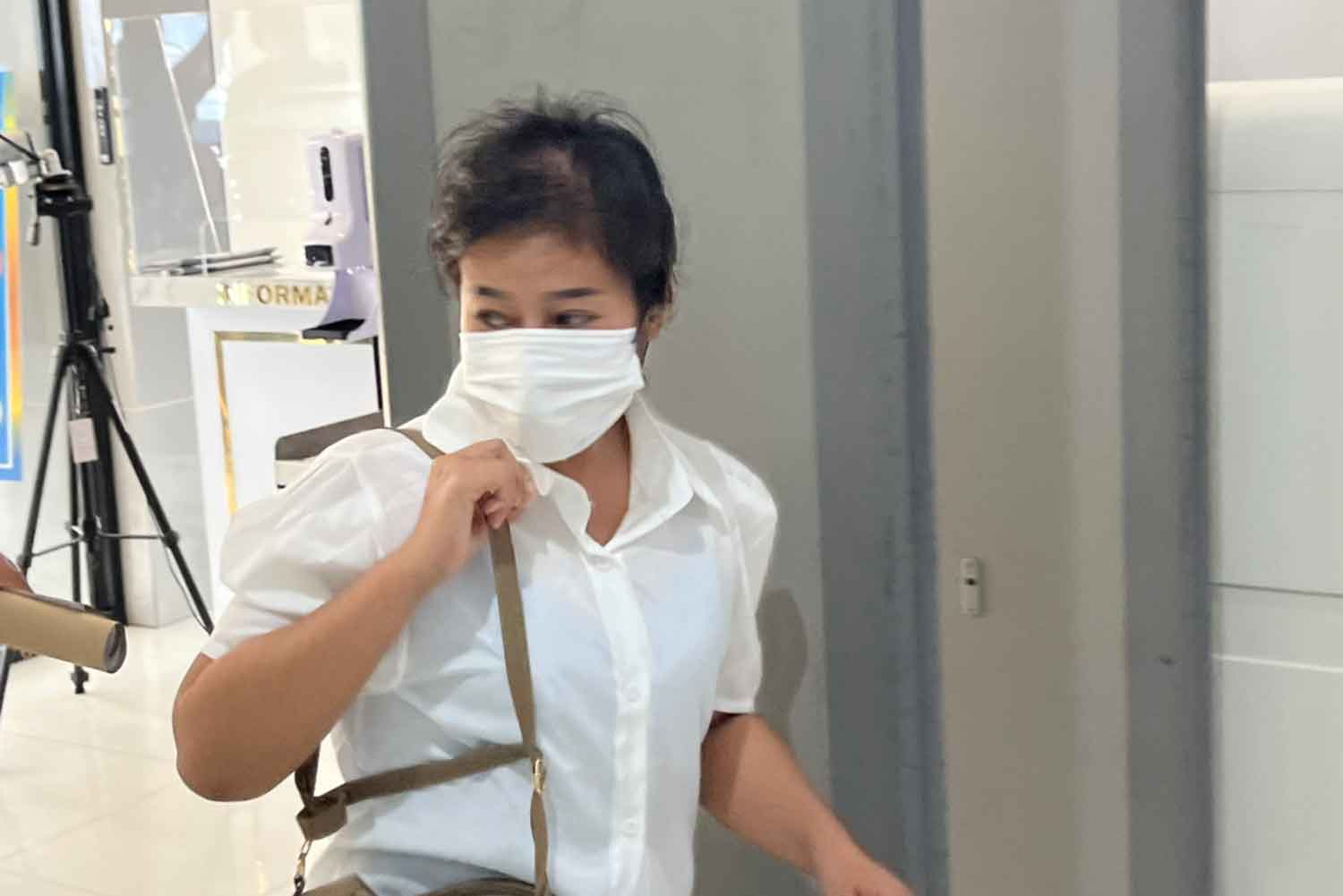 Thidaporn Chaokuwiang at the CIB to acknowledge the charge. (Photo supplied) 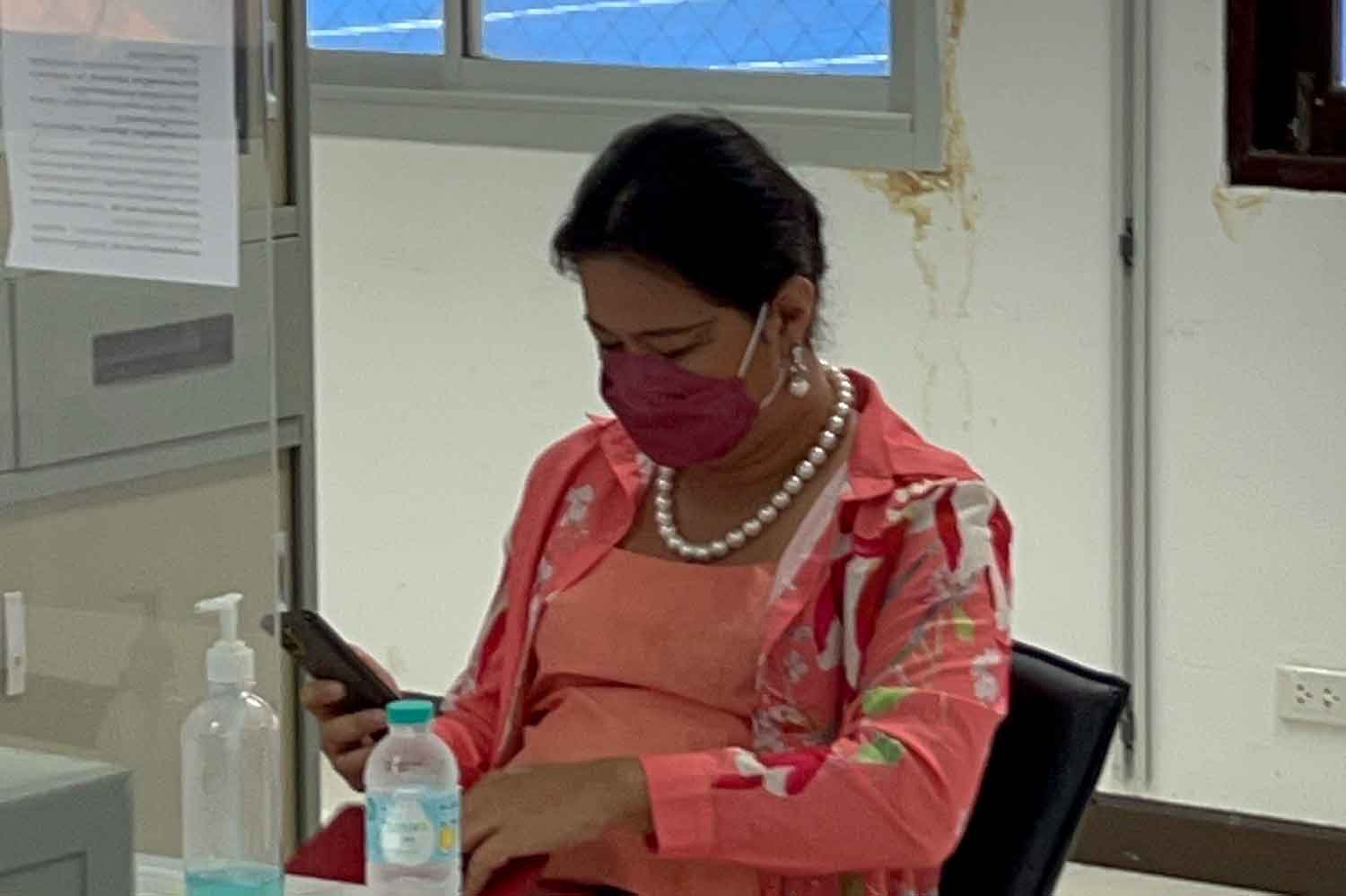