A total of 115 pellets of cocaine seized by customs officers at Phuket airport are on display. (Photo: Customs Department)

In two separate cases, a South African man was arrested by customs officers at Phuket airport for allegedly smuggling 1.49 kilogrammes of cocaine worth 4.47 million baht, and three suspects arriving from Brazil were arrested at Suvarnabhumi airport after officers found 15.7 kilogrammes of cocaine with a street value of 47 million baht in their luggage.

Chaiyut Kumkun, spokesman for the Customs Department, said on Friday that the South African traveller, 29, was acting suspiciously after arriving from Addis Ababa, Ethiopia, on June 9. No illegal items were found in his luggage.

After being detained, the man was sent to Thalang Hospital in Phuket province for an X-ray, which revealed 115 pellets of cocaine in his body. 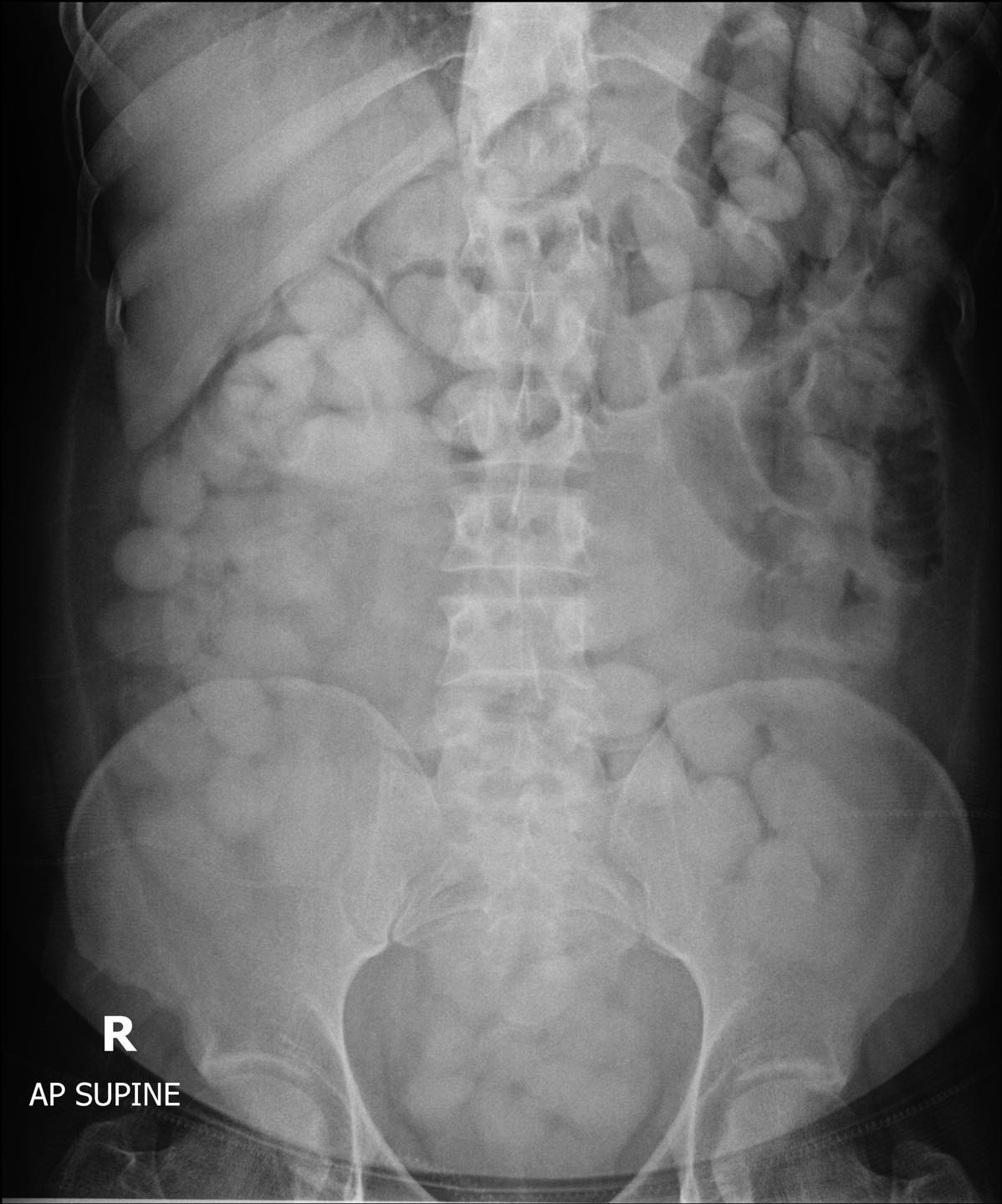 At Suvarnabhumi airport in Samut Prakan, the three suspects arriving from Brazil on June 13 were arrested after they were found carrying 15.7kg of cocaine in five luggage. The drugs were wrapped in black carbon paper and plastic.

All the suspects were detained for legal action.

Since the June 1 reopening of the country, the Customs Department has stepped up efforts to thwart the smuggling of illegal drugs at airports, Mr Chaiyut said. 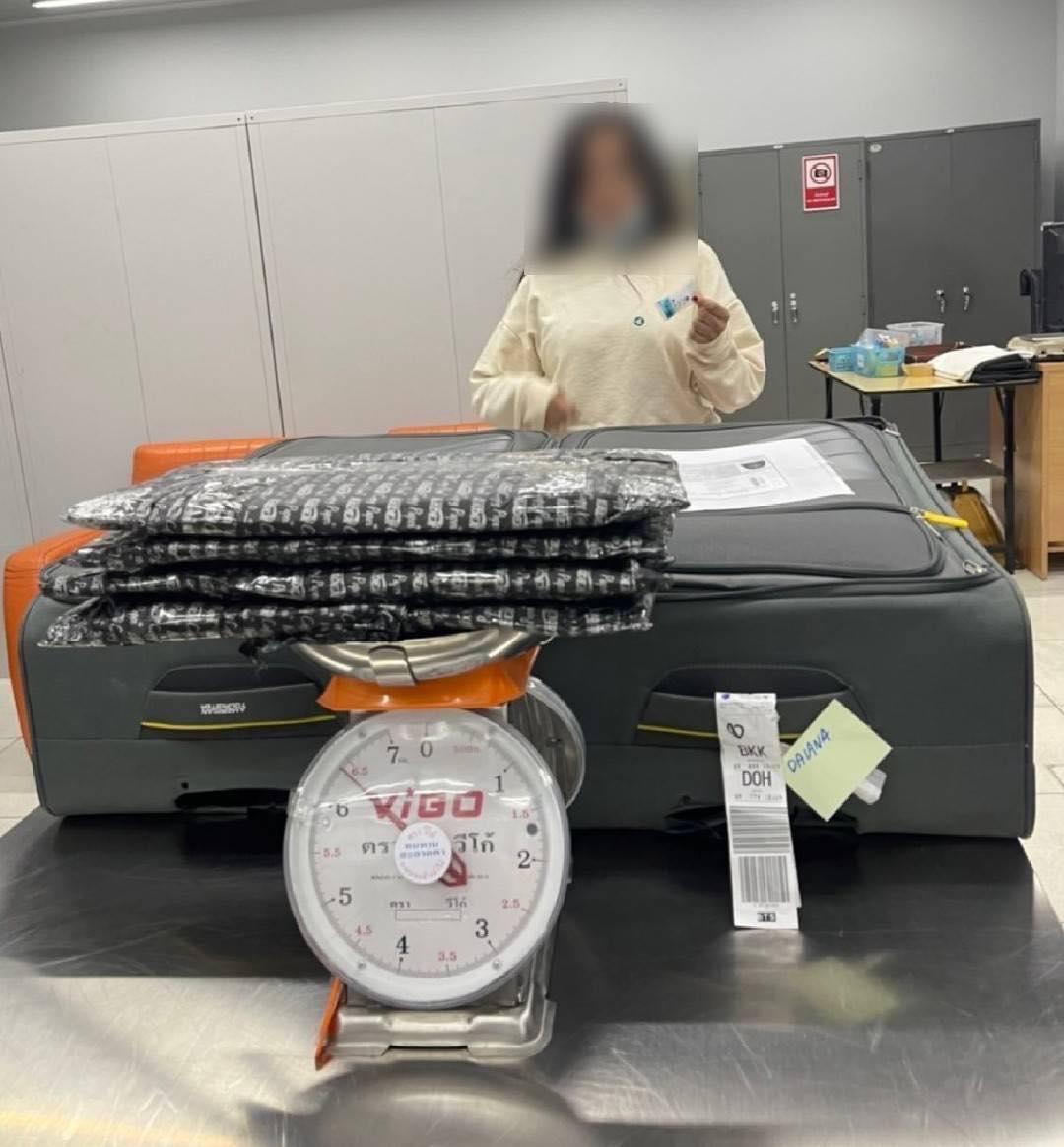 About 15kg of cocaine are wrapped in black carbon paper and plastic. (Photo: Customs Department)