Govt ready to usher in new era on Friday

The Public Health Ministry is ready to usher in the post-pandemic era on Friday, permanent secretary for public health Kiattiphum Wongrajit said on Monday.

"We will keep to our schedule to announce the post-pandemic era on July 1. And what we expect to see is only small or medium clusters that will not do any harm to our public health service. The disease will be under control," Dr Kiattiphum said on Monday.

He admitted that two new Covid-19 subvariants, BA.4 and BA.5, had already arrived, but said there had not been any significant change in the number of severe cases admitted to hospitals, raising hopes neither will prompt a scare.

The ministry has opted to base its big announcement on a more optimistic premise, but only after the World Health Organization downgrades Covid-19 to endemic status, Dr Kiattiphum said.

The ministry will then reconsider the state's responsibility for treating those who continue to catch Covid-19, Dr Kiattiphum said.

Meanwhile, deputy government spokeswoman Traisulee Traisaranakul said on Monday the International Air Transport Association (IATA) has predicted that the number of foreign visitors to Thailand could exceed 10 million this year, which is in line with the rising numbers of travellers to other countries that have relaxed their entry restrictions.

She further said the Civil Aviation Authority of Thailand (CAAT) has asked all airlines and airport executives to increase flights and personnel to be ready to deal with an expected surge in international arrivals, as this Friday also marks the end of the Thailand Pass registration requirement.

Ms Traisulee also called for a collective effort to get the industry back on its feet again. 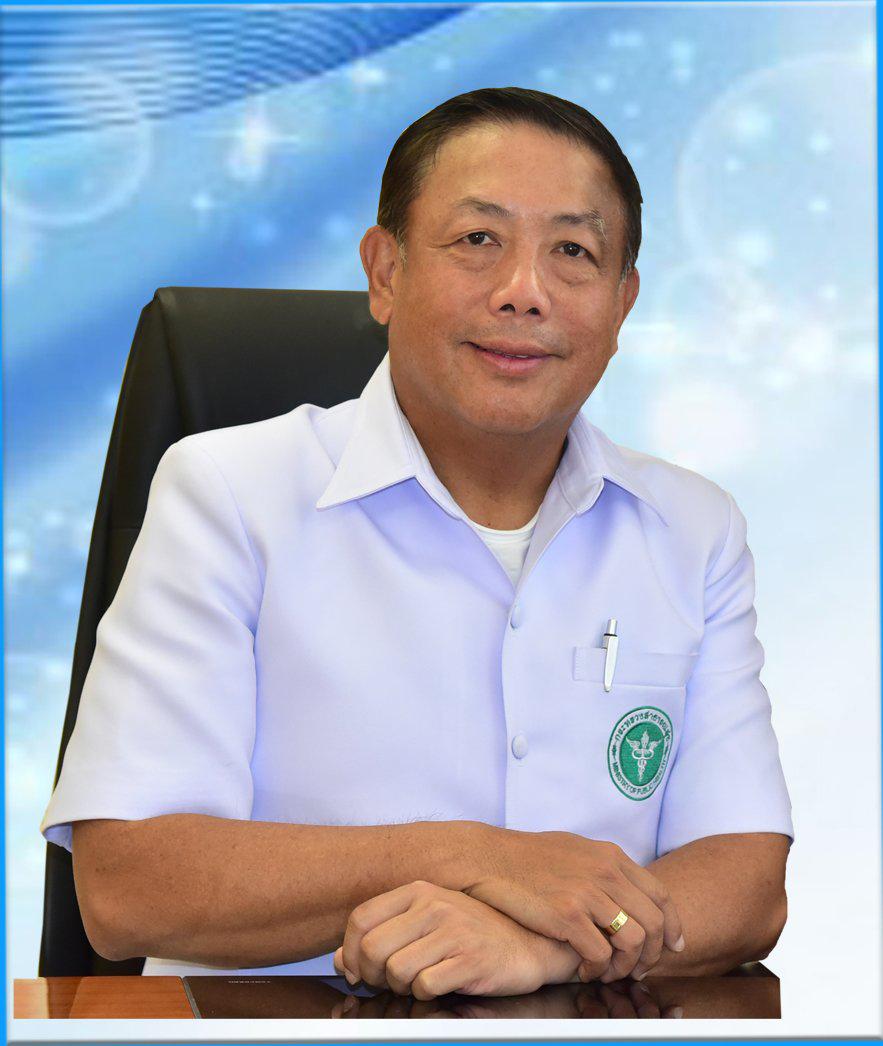 "The government would like to invite operators of tourism-related businesses to join hands with state agencies to help revive the tourism sector by rolling out promotional campaigns to attract tourists.

"The relaxation of restrictions and the promotional activities will create a major impact and help revitalise the tourism industry more quickly," Ms Traisulee added.

In other news, the Centre for Medical Genomics at Ramathibodi Hospital posted on Facebook on Monday that a particular hereditary genetic variation had been proven to raise the risk of reinfection even after recovery and also increase the risk of an individual suffering serious or life-threatening symptoms even if in prior good health.

The variation, known as "LZTFL1", doubles the risk of fatal lung inflammation, and is known to be present in around 14% of the population of Poland and up to 60% of people living in Bangladesh.

However, the genome sequencing of DNA samples of more than 1,000 Thais showed that the variation was only present in 7% of the lab tests, according to the centre. 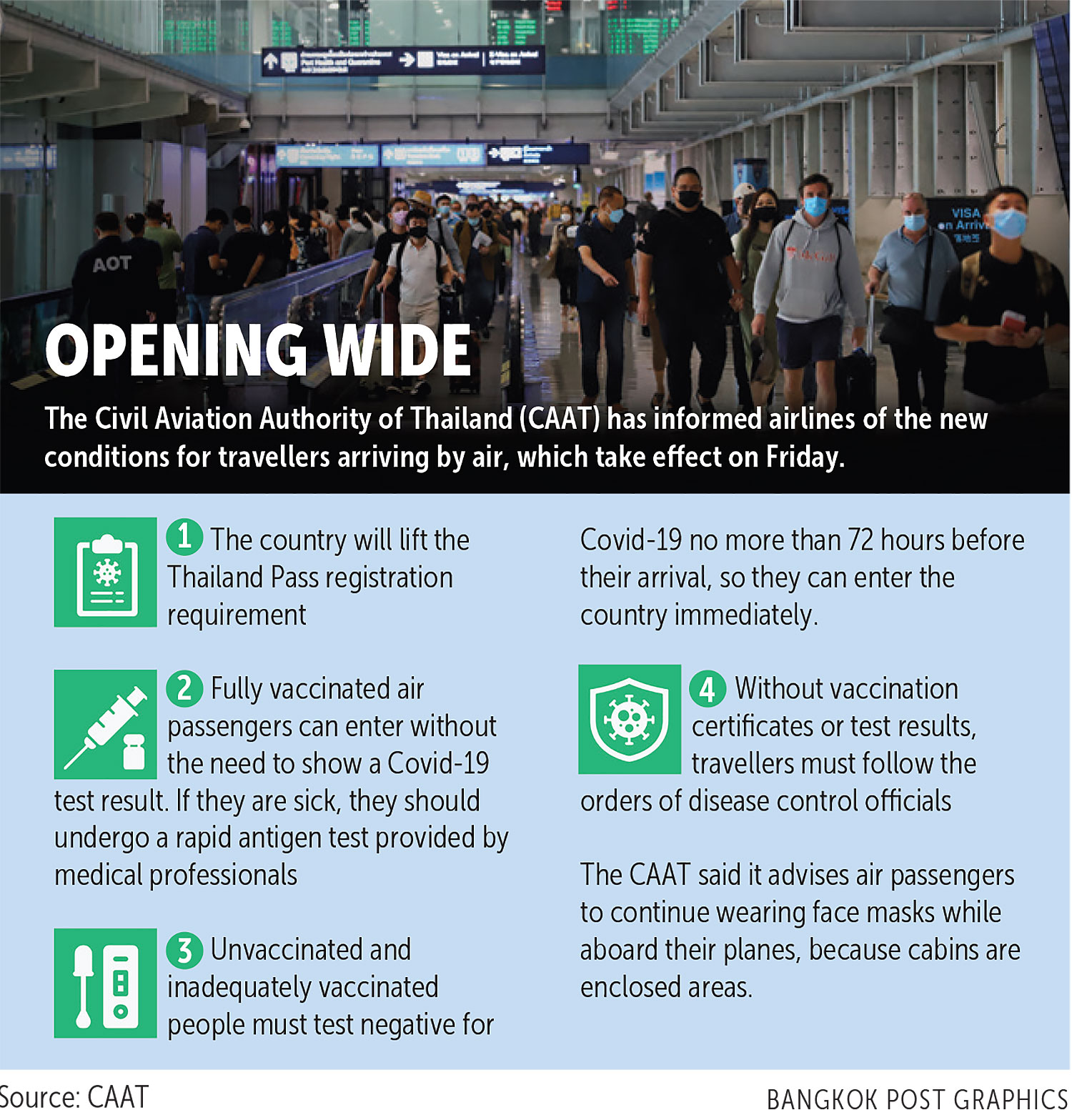 It is important for those who have the gene variant to get booster shots of Covid-19 vaccine to prevent them suffering the worst effects of the virus, concluded the post.

There were 1,735 confirmed new cases of Covid-19 and 15 more fatalities during the previous 24 hours, the Centre for Covid-19 Situation Administration (CCSA) reported on Monday as figures continued to fall.

These did not include 2,425 positive results from antigen tests which would have taken the total to 4,160.

According to the CCSA, the 15 people who died were aged from 55 to 102. Bangkok logged no new Covid deaths, and there was only one next door in Samut Sakhon province.