SONGKHLA: Three endangered Asian forest tortoises have laid a total of 91 eggs at Songkhla Zoo in this southern province.

Wanchai Tanwattana, director of Songkhla Zoo, said Asian forest tortoise, also known as Asian brown tortoise, is the second largest tortoise species found in Thailand, and it is listed as an endangered and protected animal.

He said zoo officials are keeping a close watch on the eggs, and the incubation period is about 60 days.

After they hatched, the zoo will help the young tortoises get back to their natural habitat, he added.

Asian forest tortoise is listed on CITES (Convention for International Trade in Endangered Species) Appendix II, which requires countries to regulate trade of a species by issuing export permits to ensure their sustainability in the wild. 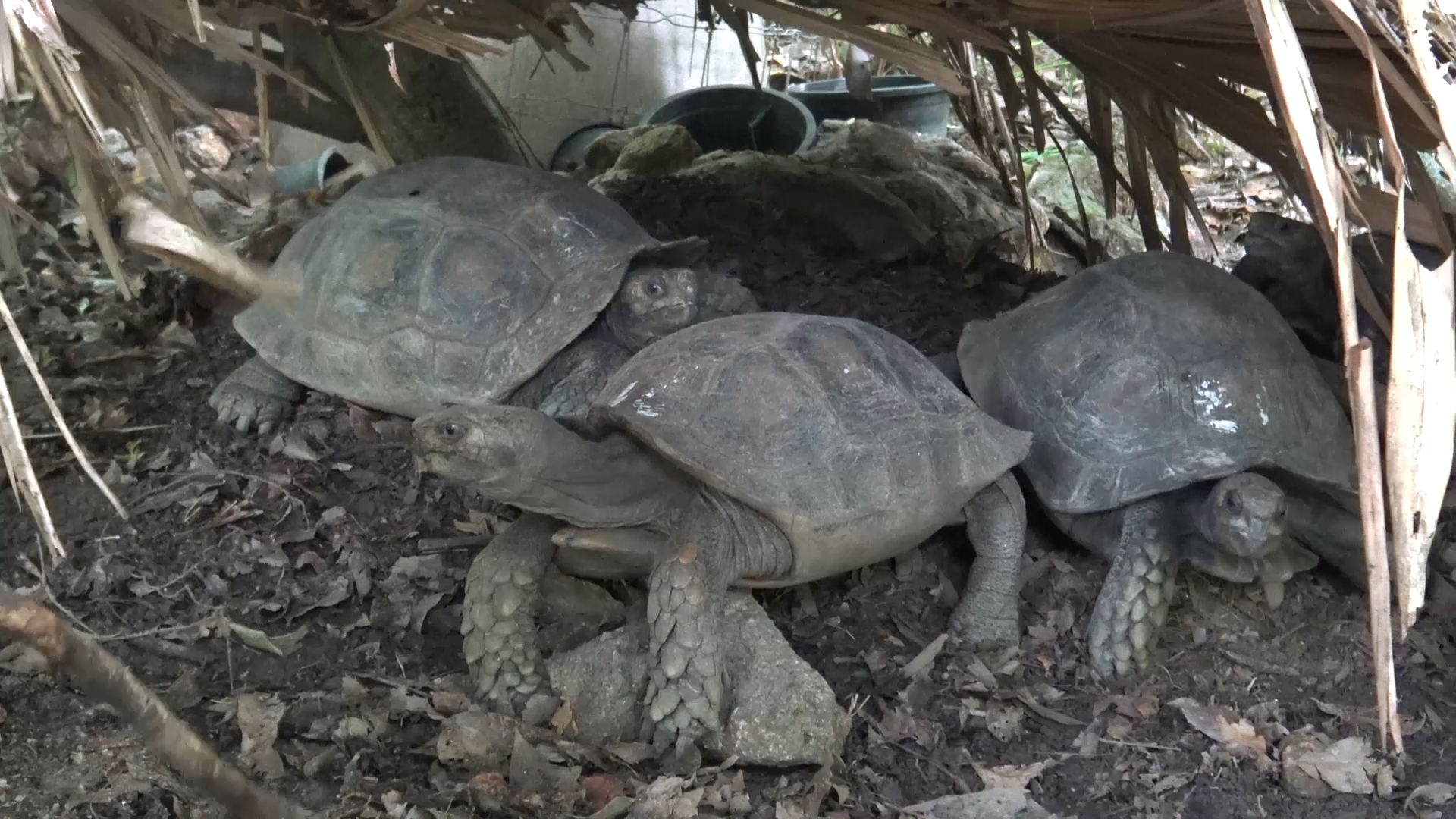 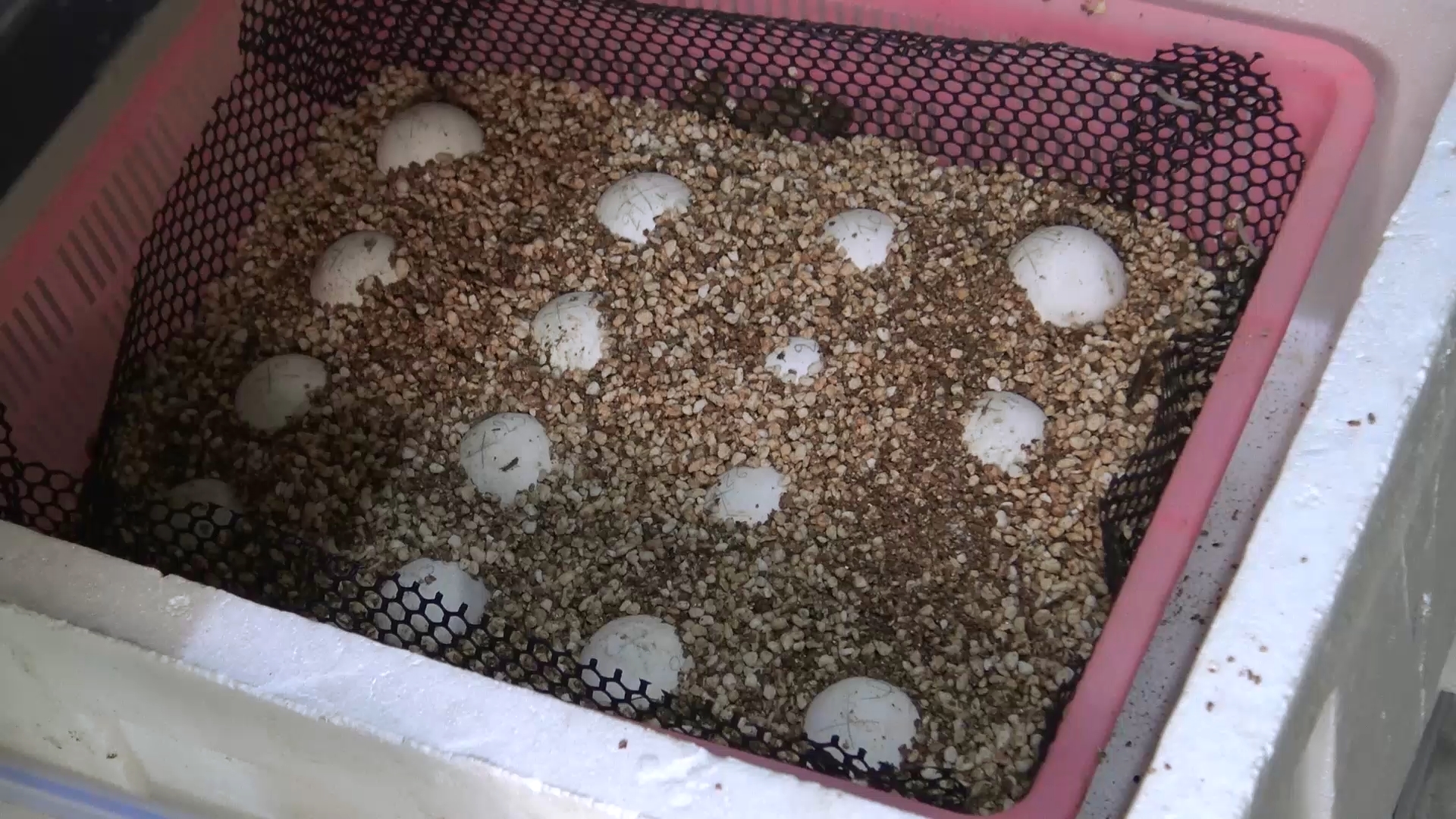 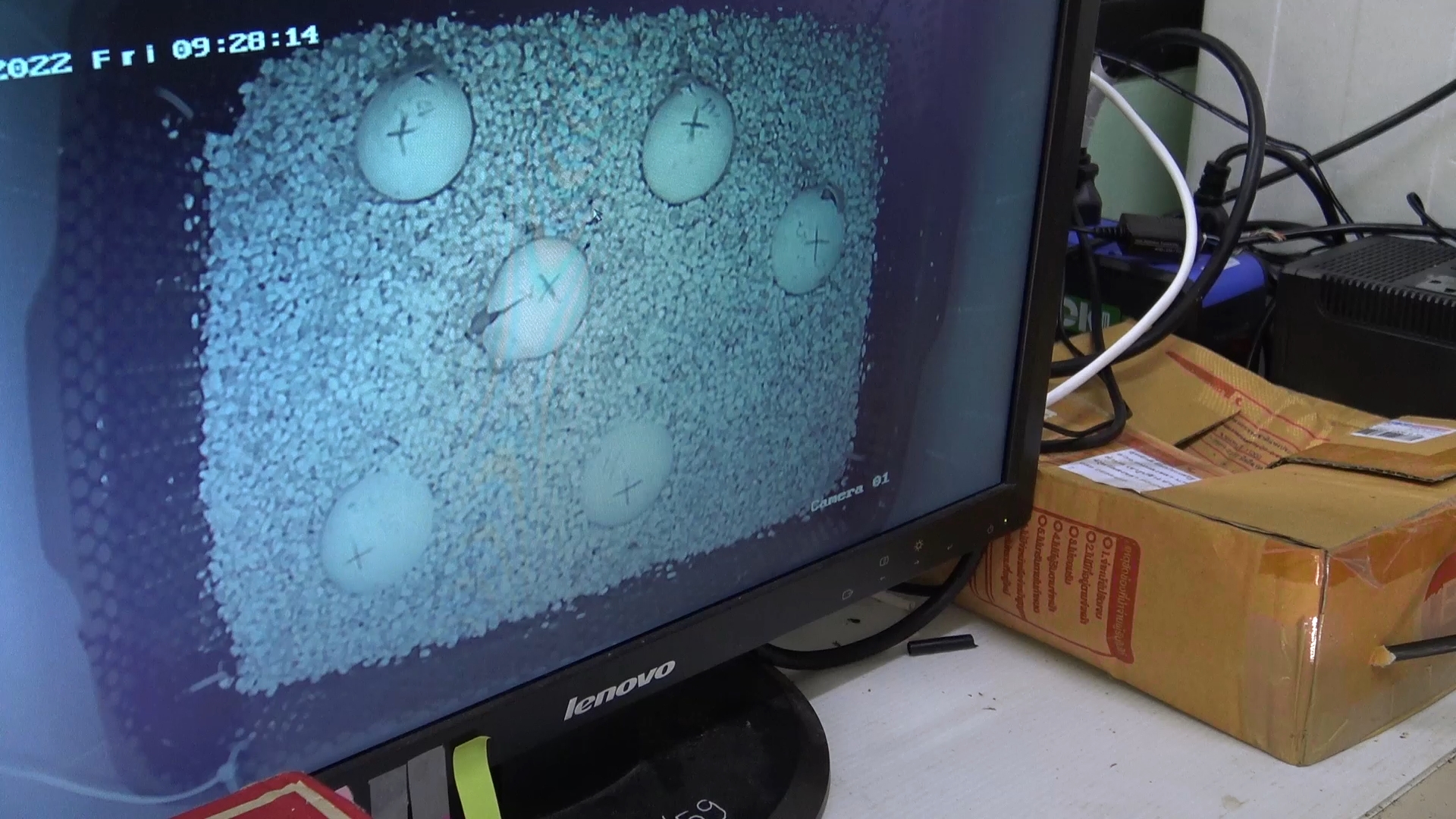