Engineers at King Mongkut Institute of Technology Ladkrabang (KMITL) are working on a prototype of a luxury 25-seater rail carriage, which will be thoroughly track-tested before entering service with the State Railway of Thailand (SRT) late next year. 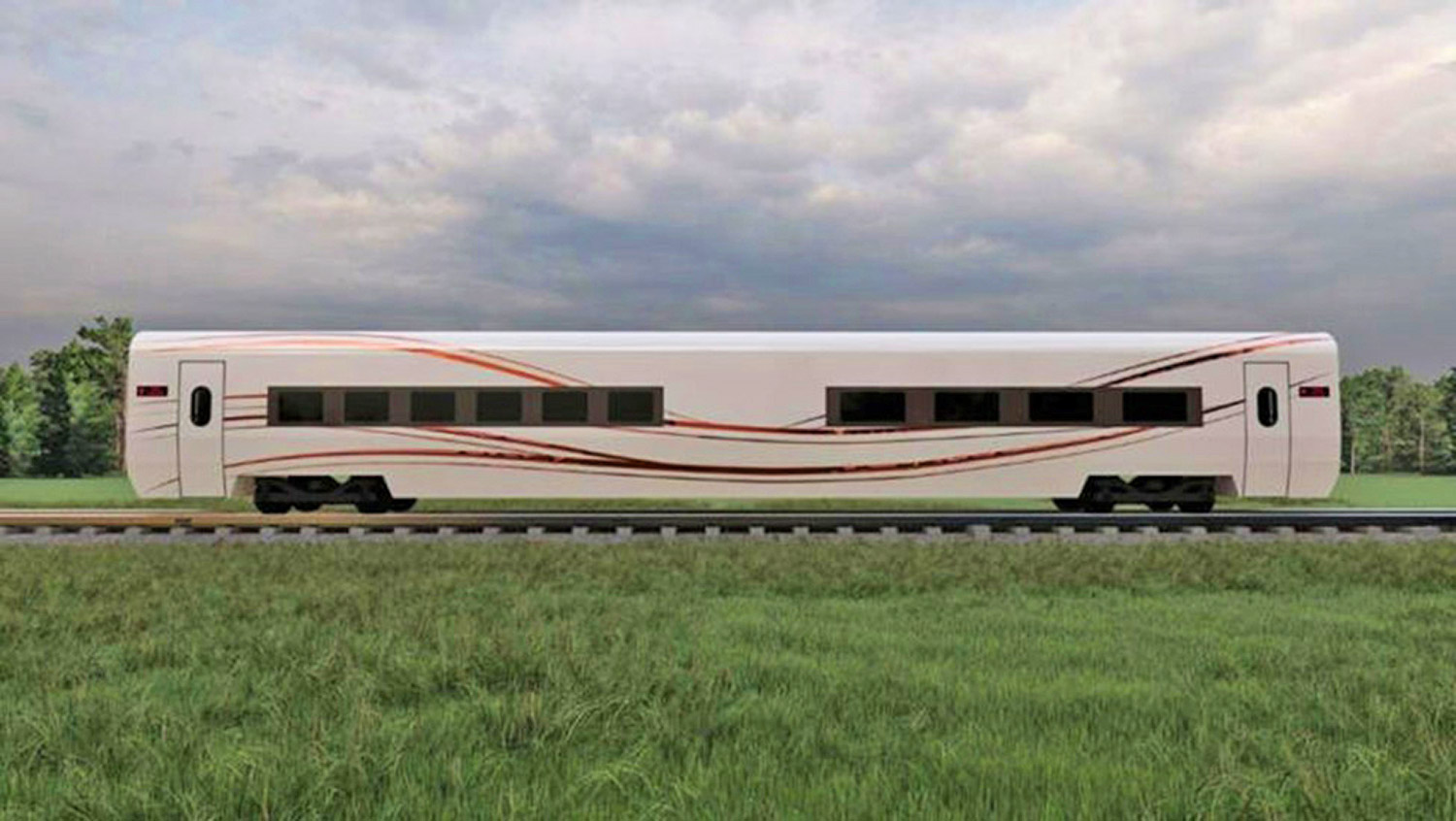 The project received 32 million baht in funding, 25 million baht of which came from the Programme Management Unit for Competitiveness, while the rest came from Sinogen-Pin Petch Joint Venture Co, he said.

It will also be equipped with a 5G-based smart infotainment system and a UV-C air purifying system, he said.

About 40% of materials used in building this prototype were locally sourced, which makes this carriage 30% cheaper than an imported one, he said.

After the carriage passes testing to ensure it meets international safety and production standards, it will be then incorporated into the SRT's regular services, he said.