People stand in front of a screen showing a CCTV news broadcast, featuring a map of locations around Taiwan where the Chinese People's Liberation Army will conduct military exercises and training activities including live-fire drills, at a shopping center in Beijing on Wednesday. (Reuters photo)

Thailand must maintain neutrality and remain committed to a balanced foreign policy amid rising tensions between the United States and China following US House Speaker Nancy Pelosi's visit to Taiwan, academics say.

In an interview with the Bangkok Post, Sompop Manarungsan, president of the Panyapiwat Institute of Management, said that the US-China conflict is expected to escalate further following Ms Pelosi's visit to Taiwan.

"As a strategic action, the US has started an opening move which will only deepen the polarisation between the US and China," Mr Sompop said.

The US and 17 allies have worked together to ensure stronger global supply chains while the US's Indo-Pacific Economic Framework for Prosperity is also an effort to build another new supply chain, he said.

"The polarisation will become much more acute and lead to a new Cold War ... Asean must be prepared for the fallout as the region will become an arena for the clash of the two world powers." 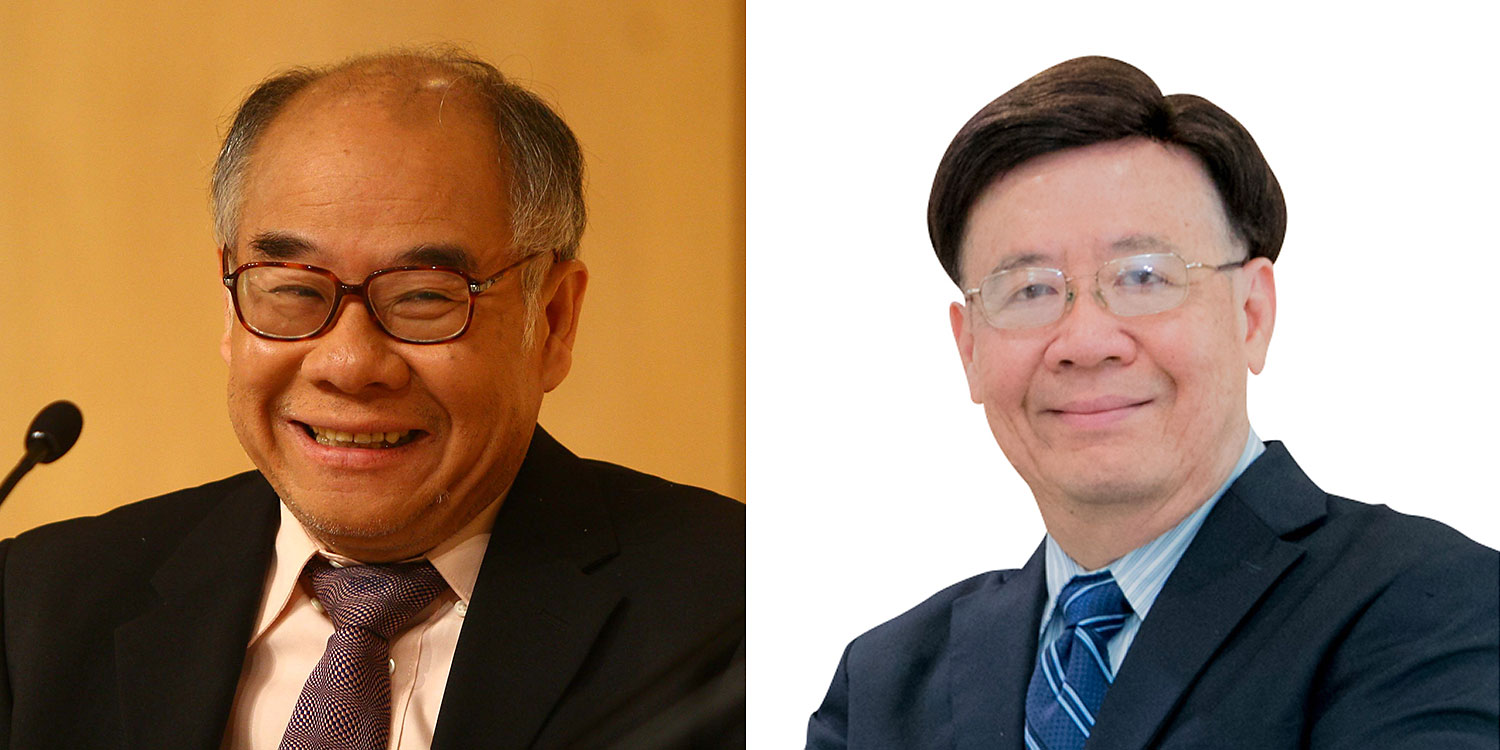 Somjai: Pelosi visit a warning; Sompop: Asean must be prepared.

It's important for Thailand to maintain its neutrality and equal distance from the two countries, he said, adding that the country needs to turn the crisis into an opportunity.

"It is likely that many more small-and-medium-sized entrepreneurs in Taiwan will move their production bases to other countries to escape any potential trade sanctions imposed by China against Taiwan and Thailand is expected to become one of their destinations," he said.

"More businessmen from mainland China are also expected to come to Thailand as they still maintain good business ties with their Taiwanese counterparts. It is also likely that these Taiwanese businessmen will use Thailand as a base for their exports to mainland China," Mr Sompop said. "It's also important for Thailand to work closely with other Asean countries to strengthen regional security."

Somjai Phagaphasvivat, an independent political and economic analyst, agreed that Thailand and other Asean members should commit themselves to impartiality.

Ms Pelosi visit was meant as a warning against China invading Taiwan as the US has used human rights principles to deter China from trying to control Taiwan and Hong Kong to curb China's global influence, he said.

"But I believe China will do everything, except war, to retaliate against the US," Mr Somjai said.

"This is because if a war does break out, neither side will have an advantage and they will both only experience losses," he added.

Foreign Ministry spokesman Tanee Sangrat said Thailand stands firm on supporting Beijing's One-China policy and does not wish to see any further action that may exacerbate tensions and undermine peace in the region.

Mr Tanee was referring to the situation regarding Taiwan, which Thailand has been monitoring and remains concerned about as tensions rise given US House Speaker Nancy Pelosi's recent visit.

Thailand urges all sides involved to restrain themselves from further inflaming the situation so as not to impact regional peace and stability, he said.

A spokesperson of the Chinese embassy in Thailand on Wednesday issued a statement on the visit, urging the kingdom -- which it called a "strategic cooperative partner" -- to continue to respect the one-China principle that it had followed since the establishment of diplomatic relations in 1975.

China "is convinced that Thailand, as a friendly neighbour of China, will continue to uphold international justice, support China's efforts to safeguard state sovereignty and territorial integrity, champion China's great cause of reunification, and work with China to jointly maintain the peace and stability in the Taiwan Strait and the region," according to the statement.