Famous film director and fight choreographer Ramai "Danny" Moriphan, 40, was repatriated via the Tachileik-Mae Sai border in Chiang Rai yesterday after allegedly having been held captive in Myanmar's Wa State since Jan 4. 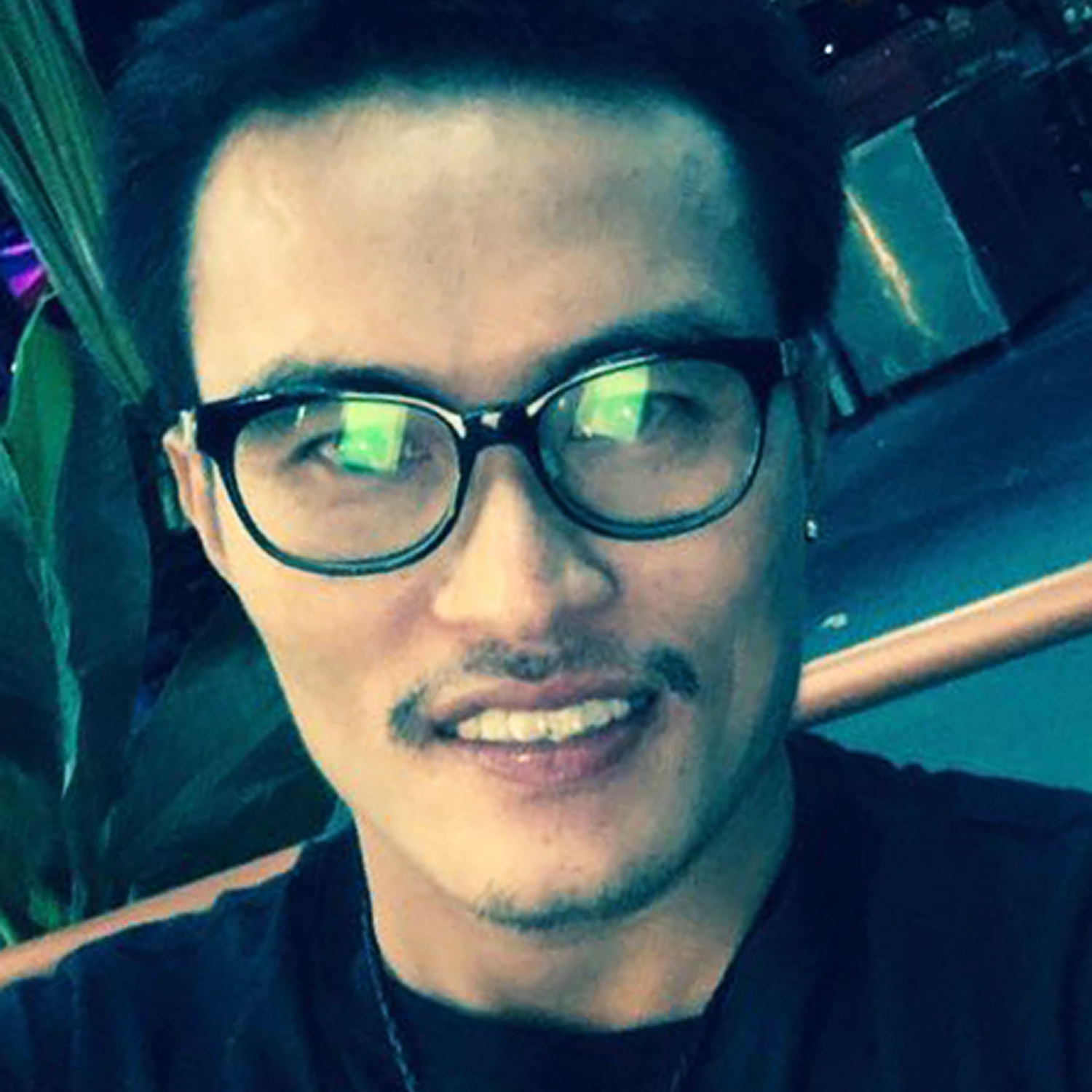 Members of the 3rd Cavalry Regiment received Ramai from Myanmar officials around 9.30am and he was taken to a military camp in the province for a debriefing on his ordeal.

The case attracted attention on July 11 when his mother, Kham, filed a request with police to investigate her son's alleged abduction by the United Wa State Army (UWSA) in Mong Tong township in Myanmar's Shan State. His mother also handed police pictures of her son, who was shown chained up, along with a written letter saying he had been physically and mentally abused. The ethnic army demanded a ransom of 24 million baht.

Regional police in Chiang Rai were ordered to investigate and work on repatriating Ramai.

On Sunday, UWSA soldiers sent the director to Myanmar officials in the border town of Tachileik, Shan State. Myanmar officials held him for a day for questioning before informing the Thai-Myanmar Township Border Committee of his release yesterday, a source said.

The source added that Ramai's story conflicted with the account given earlier by his family. He apparently told Myanmar authorities that he had not been abducted by the UWSA; rather, he claimed he had travelled to Wa State of his own volition to find therapy for an undisclosed sickness he'd been suffering from. He added that he had not become entangled with a drug-trafficking syndicate. Ramai was released from the military camp around 3pm yesterday. He was taken to Chiang Rai police station where he was met by his mother.