Participants take part in the Thailand Climate Action Conference, organised under the theme 'Our Future: Our Responsibility, Our Opportunity', at Paragon Hall in the Paragon shopping complex. Apichart Jinakul

The government is setting out major bureaucratic changes with the introduction of the Climate Change Act and the founding of the Department of Climate Change, which will be the new legal tool and central agency to oversee the country's climate actions. 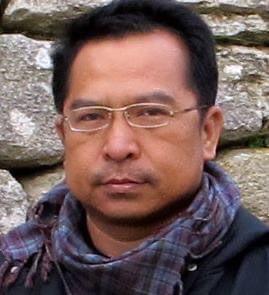 "The government recognises the urgency of stabilising global warming at 1.5C, as Thailand has suffered greatly from extreme weather and disasters caused by climate change," he said.

"Therefore, climate change is another major issue that is incorporated in the 20-year national strategy and national economic and social development plan to lead the country toward climate-friendly growth," he said.

"The Natural Resources and Environment Ministry is designated the focal point for climate mitigation collaboration, so the ministry will open a new Department of Climate Change to specifically oversee work on climate change across sectors," he said.

"We will also have a Climate Change Act. This law will provide both regulatory measures, such as stricter emission standards, and incentive mechanisms, such as a carbon tax and carbon credit, to help promote a climate-friendly investment and voluntary carbon market," he said. 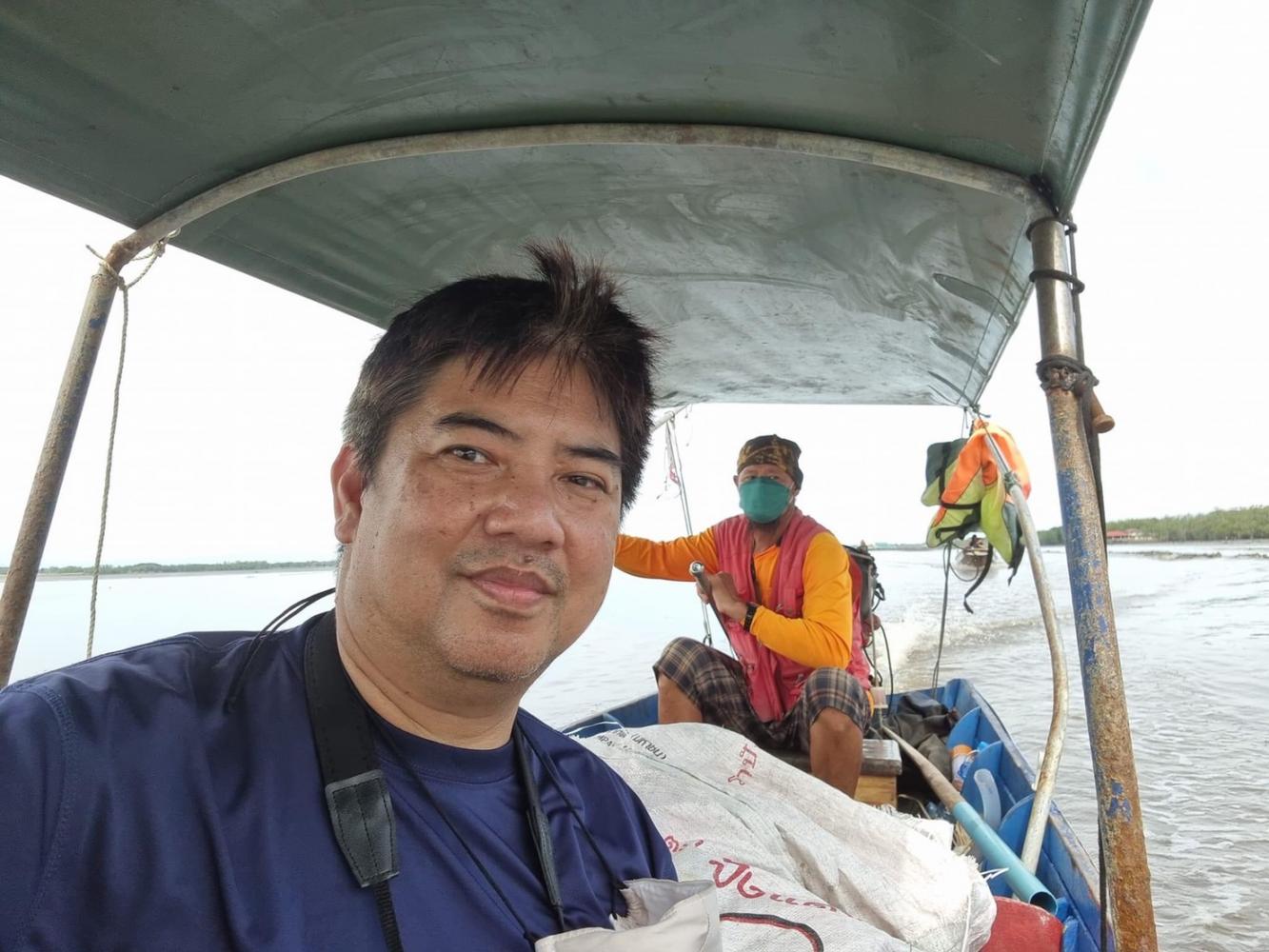 "The carbon offset and carbon market mechanism are beneficial tools for pursuing carbon neutrality, so the government is encouraging the business sector and the people to reforest and plant more trees to be carbon credits for tackling climate change," he said.

Climate activists are unconvinced. Thailand Country Director for Greenpeace Southeast Asia, Tara Buakamsri, said it is doubtful the government's climate strategies will be a success, as many climate mitigation frameworks heavily favour the interests of big business in the industrial sector, which are a major source of GHG emissions, while the involvement of civil society and youth in climate actions is largely ignored.

"The climate action conference clearly shows civil society has little space in the government's climate actions, as their presence in the conference was overshadowed by giant industry and energy companies trying to greenwash their reputation via grand exhibitions of their vague climate-friendly innovations," Mr Tara said.

He said the carbon credit and carbon offset system is another example of the tactics that polluting industries use to resist the steep decarbonisation and keep "business as usual" status, as their carbon credits allow them to keep releasing GHG and pollution into the environment.

"How can we pass on a secure future to the next generation when our climate actions are only the greenwashing efforts of the fossil fuel industry to maintain their status quo?" he asked.

Kritsada Boonchai, coordinator of Thai Climate Justice for All, said Thailand's climate actions are contradictory, as polluting industries are damaging the environment. The government not only ignores these issues but partners with these big corporates to address climate change.