The Office of the Attorney-General has decided to indict former chief of Kaeng Krachan National Park, Chaiwat Limlikit-aksorn, and three other individuals over the disappearance and murder of Karen rights activist Porlajee "Billy" Rakchongcharoen in 2014.

The decision came after the Department of Special Investigation submitted additional evidence which proves the activist was murdered.

The DSI submitted the results of its initial investigation to the OAG back in 2019, but the report was rejected by the OAG's Department of Special Litigation, which said the DSI did not provide sufficient evidence to prove that Billy was murdered.

At the time, the OAG regarded the mitochondrial DNA test -- which was used to prove the human skull found in a drum found under a bridge in Kaeng Krachan Park was in fact, Billy's -- as unreliable.

As such, it asked the DSI to support its request for arraignment with more solid evidence, the source added.

DSI's initial report named five people as suspects, but one name has been dropped from the case, the source said.

Billy was last seen on April 17, 2014, when he was detained by Mr Chaiwat and several other park officers at Ma Rew checkpoint at the national park, which is located at the main entrance to Bang Kloy village.

Mr Chaiwat on Monday claimed he wasn't aware of the OAG's decision to indict him, but said he will prepare to turn himself in to face the charges and fight for justice.

Meanwhile, the OAG announcement comes as the former Kaeng Krachan park chief seeks to be reinstated as a civil servant after he was dismissed from his position at the Ministry of Natural Resources and Environment. 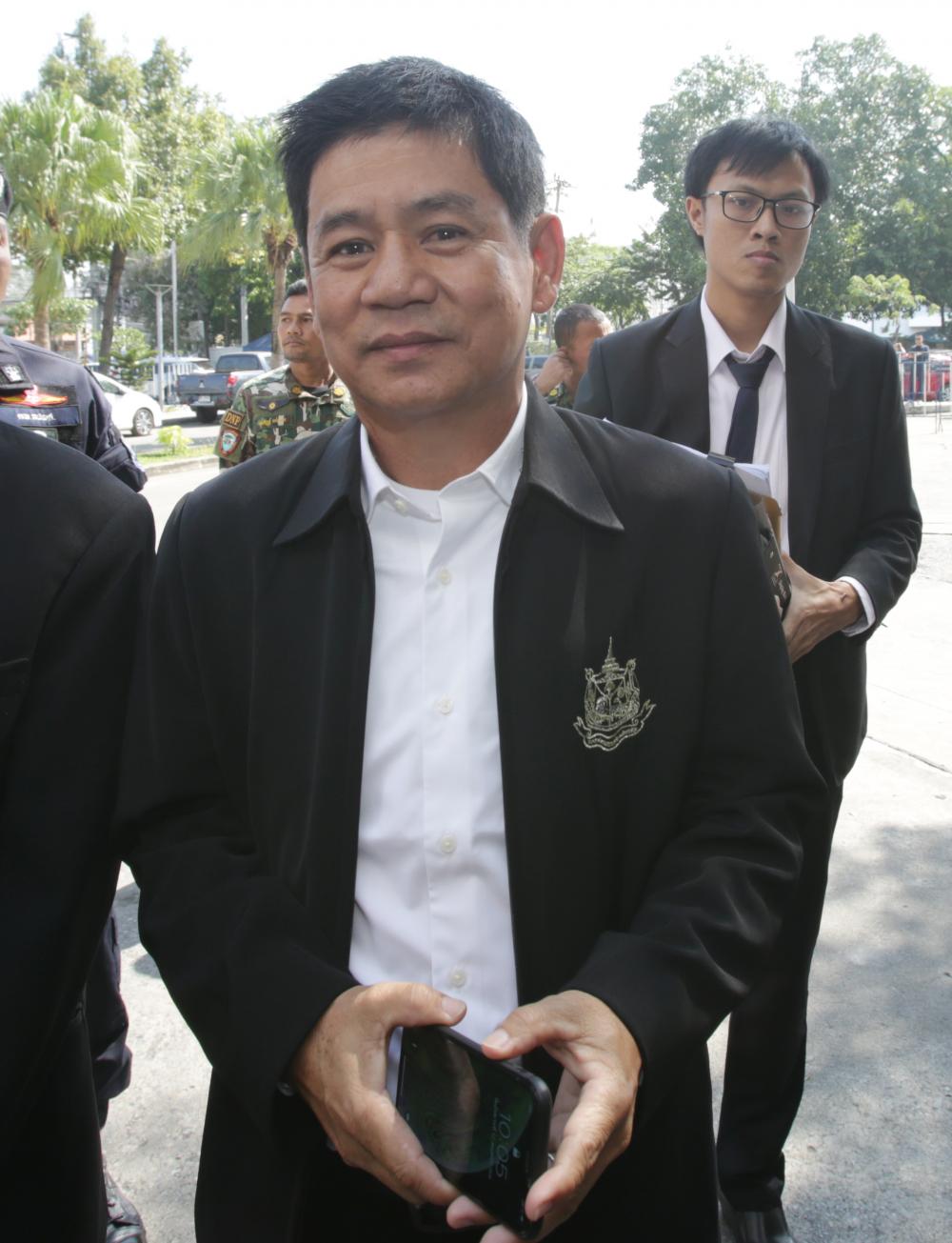 Phetchaburi's Administration Court recently ruled in Mr Chaiwat's favour after he appealed against his dismissal, a source said.

The court said he should be allowed to continue serving as a civil servant until the murder case against him is finalised.