A retired Thai official who was mugged in Tbilisi last month and has not been allowed by the Georgian police to leave the Caucasus country is calling on Foreign Minister Don Pramudwinai to step in to help him return to Thailand as quickly as possible. 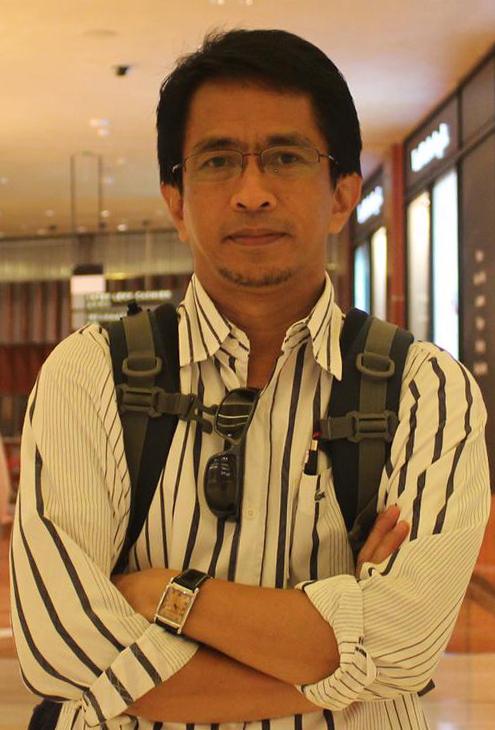 Pornchai Sanafi, 66, was robbed in the Georgian capital on the night of July 20 while walking back to his hotel. The thief took his cellphone and camera.

Arthit Wuthikaro, a since-retired former permanent-secretary for industry, contacted the Bangkok Post saying he was a friend of Mr Pornchai. He said Mr Pornchai immediately reported the incident to the Tbilisi police.

The police arranged for him to appear at a local court on July 25 to give evidence but they later postponed the date, resulting in delays and miscommunication with Mr Pornchai and causing him to miss both the court appointment and his flight home that same day, Mr Arthit said.

Mr Arthit said that on Aug 3, Mr Pornchai tried to leave Georgia but was turned back at the Sarpi Georgian-Turkish border.

Mr Arthit said Mr Pornchai asked his friends in Thailand to contact the Royal Thai Embassy in Ankara, which on Aug 4 issued and submitted a letter to the Georgian embassy in Ankara and Georgia's Ministry of Internal Affairs seeking help.

"We would like to inform that Mr Sanafi [Pornchai], the crime victim, is gravely distressed by the entire situation and the expenses already incurred and would like to return to Thailand as soon as possible," the letter stated.

"We would like to seek the esteemed Georgian embassy's kind assistance in coordinating with relevant Georgian authorities to permit him to pass freely without delay or hindrance" so he can return home, it added.

Mr Arthit said the Georgian authorities and Thai embassy in Ankara have not given any more assistance. "He's very stressed. He has health problems. He wants to come home," he said.

Restaurants are able to collect a 10% service charge only when they prominently display the fee to customers, according to the Office of the Consumer Protection Board (OCPB).