Snakes are a much bigger problem in Bangkok than many people think. Just ask the staff at the 199 emergency hotline. On average, they say, they get a call for assistance with snakes every 15 minutes, with about 60,000 snake removals taking place each year.

The figures were released after a Bangkok resident posted a picture online of a large boa constrictor hanging from a tree in Din Daeng district, spurring a strong response in the neighbourhood and beyond.

Rescuers at the emergency hotline said on Saturday that some 200 calls are made daily in Bangkok requesting assistance with pests such as snakes, water monitors and wasps. Snakes make up about half of the calls, according to the operators.

“On average, a report is made every 15 minutes throughout every 24-hour period” said an operator.

The hotline reports a success rate of over 90% when capturing snakes, elaborating that the animals are turned over to the Department of National Parks, Wildlife and Plant Conservation so that they may be released in appropriate natural settings.

Alongkorn Mahanop, an adviser to the Zoological Park Organization, says no official survey of the snake population has been conducted in Bangkok, so no definite statistics are available. However, he estimated that there are likely close to a thousand snakes in each district in the city, making encounters likely.

“The high population of snakes in Bangkok is due to its citizens not consuming snakes, meaning the reptiles have no direct predators in the city while having an abundance of prey such as dogs, cats and chickens,” Dr Alongkorn said.

According to the veterinarian, 90% of snakes found in the capital are boas with the other 10% being pythons. 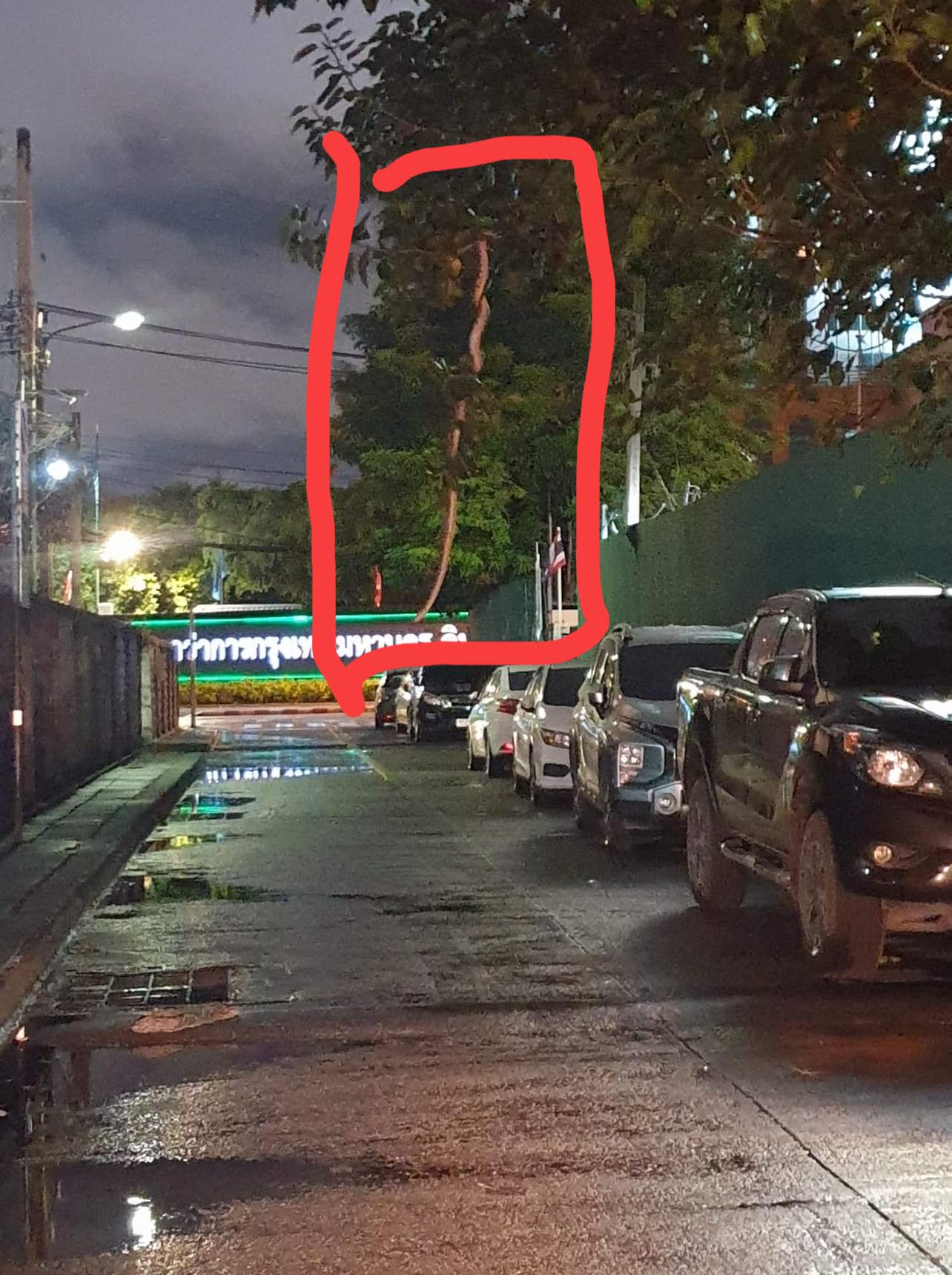