Assets worth over B200m seized from crypto firm CEO

Cybercrime police have seized assets worth over 200 million baht from an executive of P Miner Cryptocurrency Group Co and his girlfriend who are wanted for public fraud, following raids on their houses in the northern province of Chiang Mai.

Warrants have been issued for the arrest of Kittikorn Inta, chief executive officer of P Miner Cryptocurrency Group Co, and his girlfriend Natthawadee Prompanya.

Pol Lt Gen Kornchai Klayklueng, commissioner of the Cyber Crime Investigation Bureau (CCIB), on Tuesday announced the seizure of assets from the couple for allegedly enticing people via Facebook and LINE into applying for membership and investing in the firm’s more than 30 cryptocurrency mining schemes, each promising a different amount of income. Police announce the seizure of assets from two suspects as shown in the police chart during a media briefing on Tuesday. Warrants were also issued for the arrest of the pair. (Photo: Pattarapong Chatpattarasill)

When the victims transferred their money to invest in these schemes, they would receive investment contracts containing details of their investments and promised dividends, said Pol Lt Gen Kornchai.

During the initial stage of investment, some dividends had been paid to the victims. In August, no dividends were paid, and the suspects could not be contacted, said Pol Lt Gen Kornchai.

The victims then filed complaints with police, which led to the issuing of arrest warrants for the pair for colluding in public fraud, putting false information into a computer system and related offences.

On Tuesday, police raided the suspects’ houses in Chiang Mai and seized several luxury cars, including Bentley Bentayga, Lamgorghini Huracan, Ferrari Spider and BMW, as well as Harley Davidson motorcycles. The officers also seized 117 bank account books with deposits totalling 112 million baht and other valuables with a combined worth of more than 200 million baht. 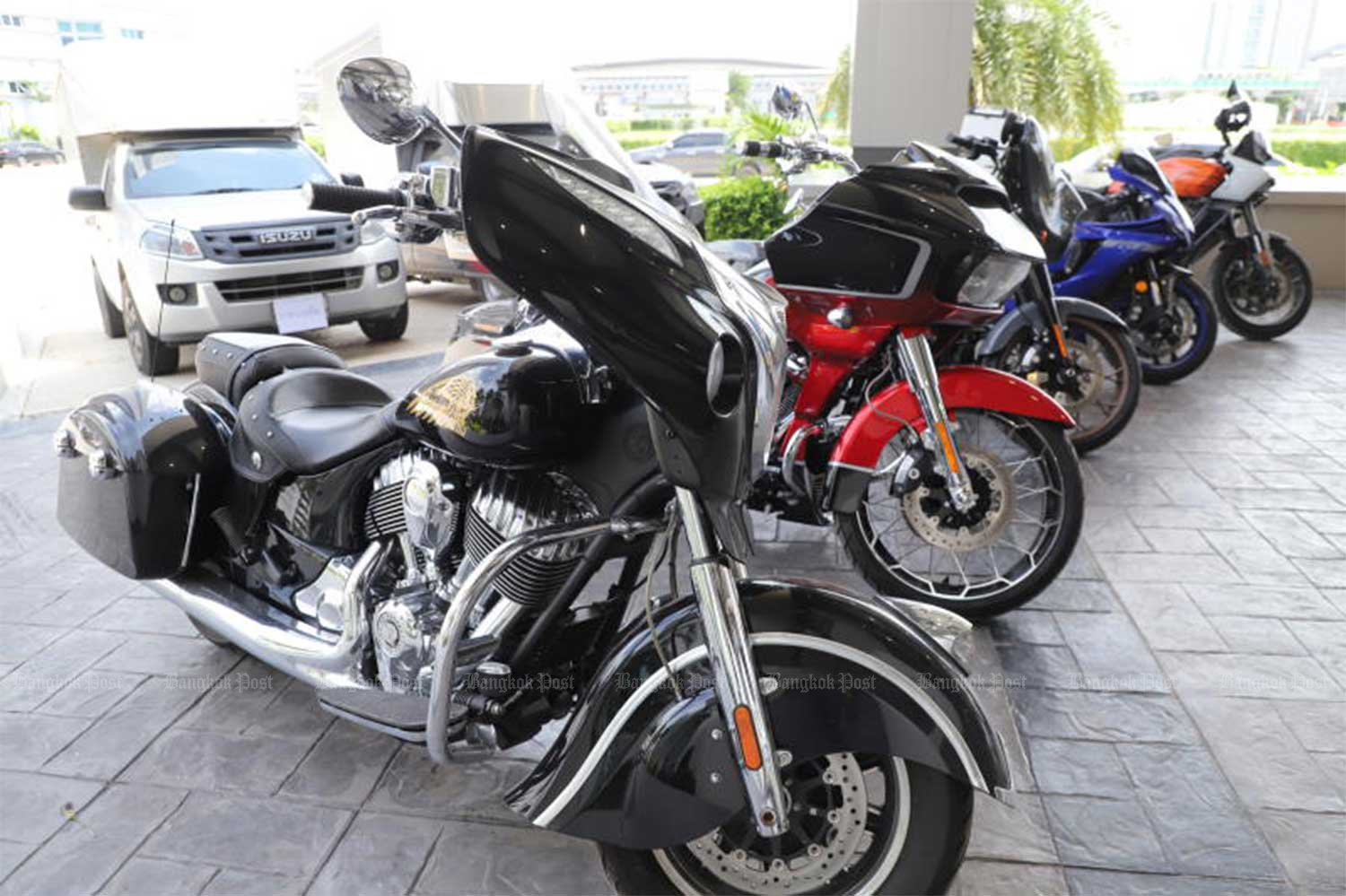 So far, 341 victims have filed complaints with police via thaipoliceonline.com with damage amounting to 439 million baht.

Some other 500 victims have filed complaints with the Department of Special Investigation, said Pol Lt Gen Kornchai. 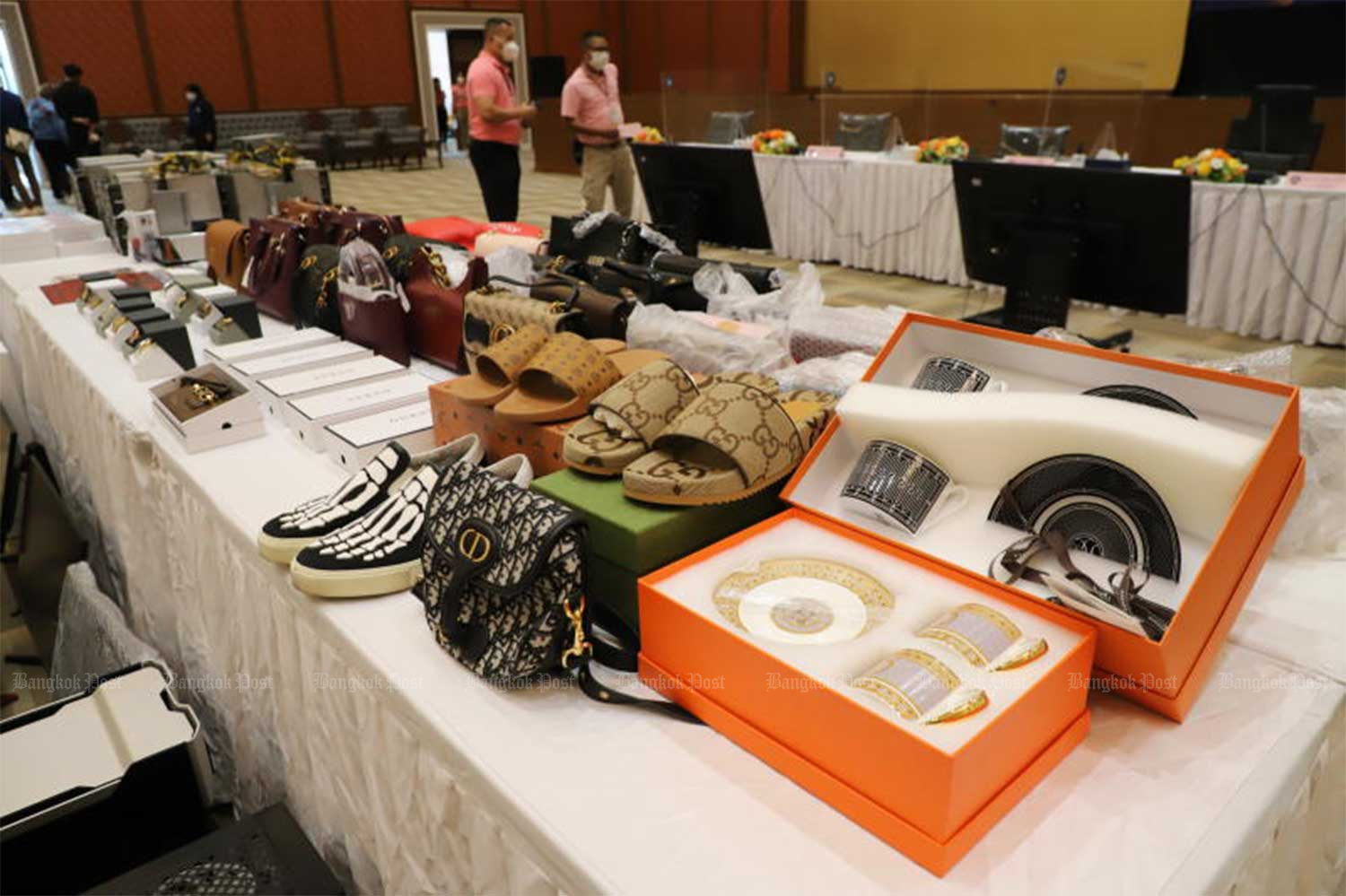