Crime scene tape cordons off the computer classroom at Wat Lad Pla Duk School in Bang Bua Thong district of Nonthaburi after the death of a student on Thursday afternoon. (Photo supplied)

NONTHABURI: A police station chief has confirmed that a teenage student was killed by the accidental discharge of another student's gun in a computer classroom in Bang Bua Thong district on Thursday, not by an exploding keyboard as a teacher initially reported.

Pol Col Prit Jamroonsat, of Bang Bua Thong station, said on Friday that a student had been showing off his gun and dropped it on the keyboard. The gun went off and the bullet killed his friend Noppasil Ngamsud, 14.

"Investigators believe that the offender showed his gun to a friend. Then the gun fell on a keyboard, which broke, and accidentally discharged and the boy was fatally shot. That's all," the station chief said.

There was no dispute among the students. Police questioned eight witnesses and found no conflict, he said. 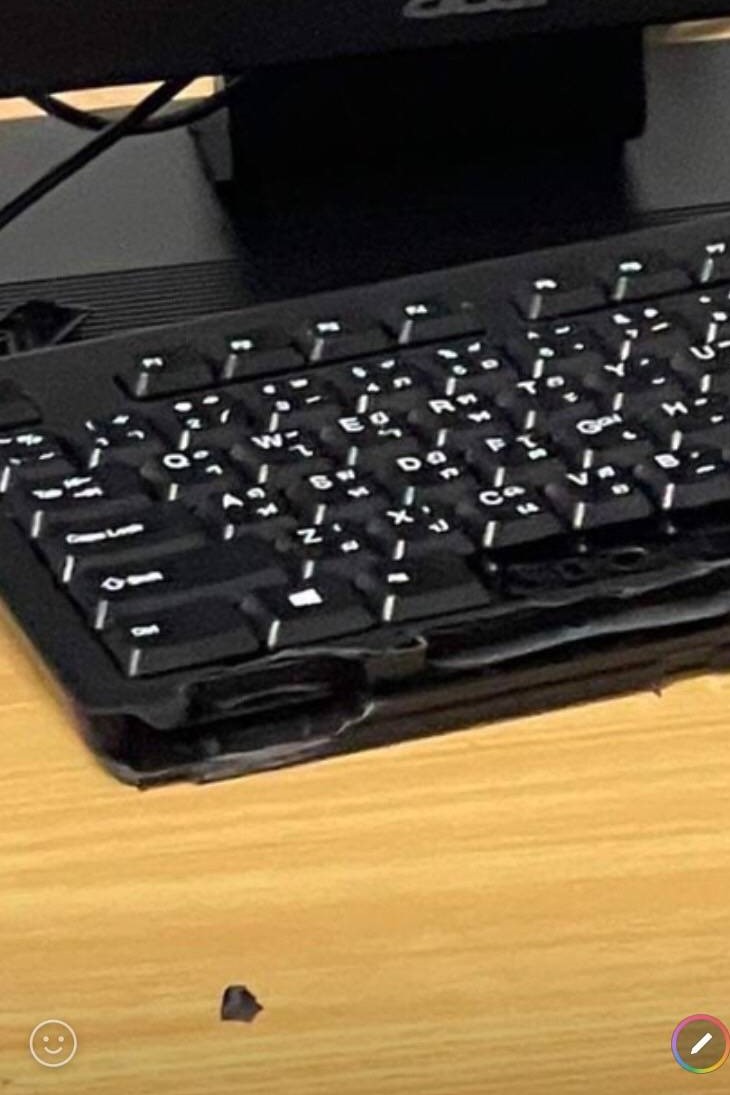 When police arrived at the scene they initially focused on a computer accident, but doubted such a computer mishap could cause a fatality, Pol Col Prit said.

"Questioning has clarified everything. There is no issue other than a gun being shown off to friends before the accident," the station chief said.

The gun belonged to another student in the same age group, who had not fled but had tried to hide it afterwards. Eleven people were involved in the incident, but no charges had been laid yet pending further questioning, Pol Col Prit said.

He ruled out any suggestion the gun accidentally discharged when a student threatened another student with it during a row, or that a student intentionally fired the gun from behind the late student's head, as speculated in some reports.

The firearm involved was a homemade weapon for a .38 cartridge. Rescue workers found it in a canal near the school late on Thursday night, he said. 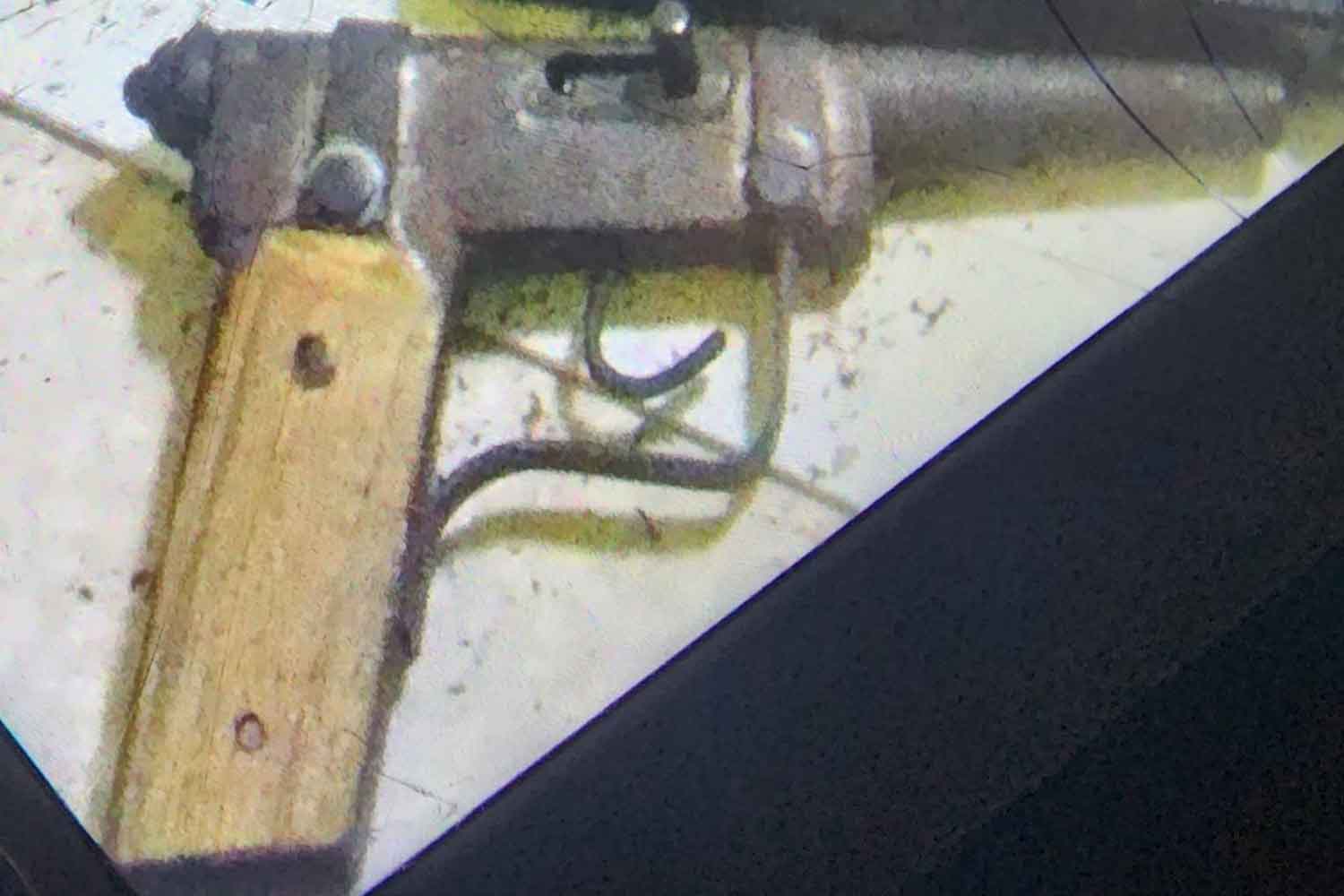 The homemade gun believed to have accidentally discharged and killed a student. (Photo supplied)