Shooter tells police gun was for self-defence against another school rival, and he did not mean to kill his friend

Yolada Ngamsud, 59, performs a ceremony to calm the soul of her late grandson at Wat Lad Pla Duk School in Bang Bua Thong district of Nonthaburi, on Friday. The 14-year-old boy was killed when a homemade gun that his friend had taken to school accidentally went off on Thursday afternoon. (Photo supplied)

NONTHABURI: The secondary school student who accidentally discharged a homemade gun and killed a classmate on Thursday was arraigned at a local juvenile court on Friday afternoon, according to police.

The incident took place in a computer classroom at Wat Lad Pla Duk School in Bang Bua Thong district on Thursday afternoon. Panicked students and a teacher initially told police that a computer “explosion” had caused the 14-year-old boy’s death.

Pol Maj Gen Paisarn said the student who had brought the gun to school was actually a close friend of the victim. He told police he carried the weapon because he had a conflict with another student.

The student claimed that he did not know how to use the gun but needed it as defence against his rival. He regretted that he had caused the death of his close friend, Pol Maj Gen Paisarn said.

The provincial police chief said the boy had wrapped the gun in his jacket and it went off while he was wearing the jacket. The gun belonged to an older friend who is a vocational student.

At Wat Lad Pla Duk School in tambon Bangrak Pattana on Friday morning, the maternal grandparents of the late student, Noppasil Ngamsud, conducted a religious ceremony to comfort his soul and return it from the crime scene to his home.

Phra Khru Winaithorn Ngamsud, the grandfather, said the boy’s father was no longer around and he had grown up with his grandmother.

The monk said he did not think the boy who had the gun was cruel, but added that young people who receive education should have more of a conscience.

He said he had wished for his grandson to pass an examination to become a soldier. He had prepared learning material including a tablet computer for the boy but they were useless now, he added. 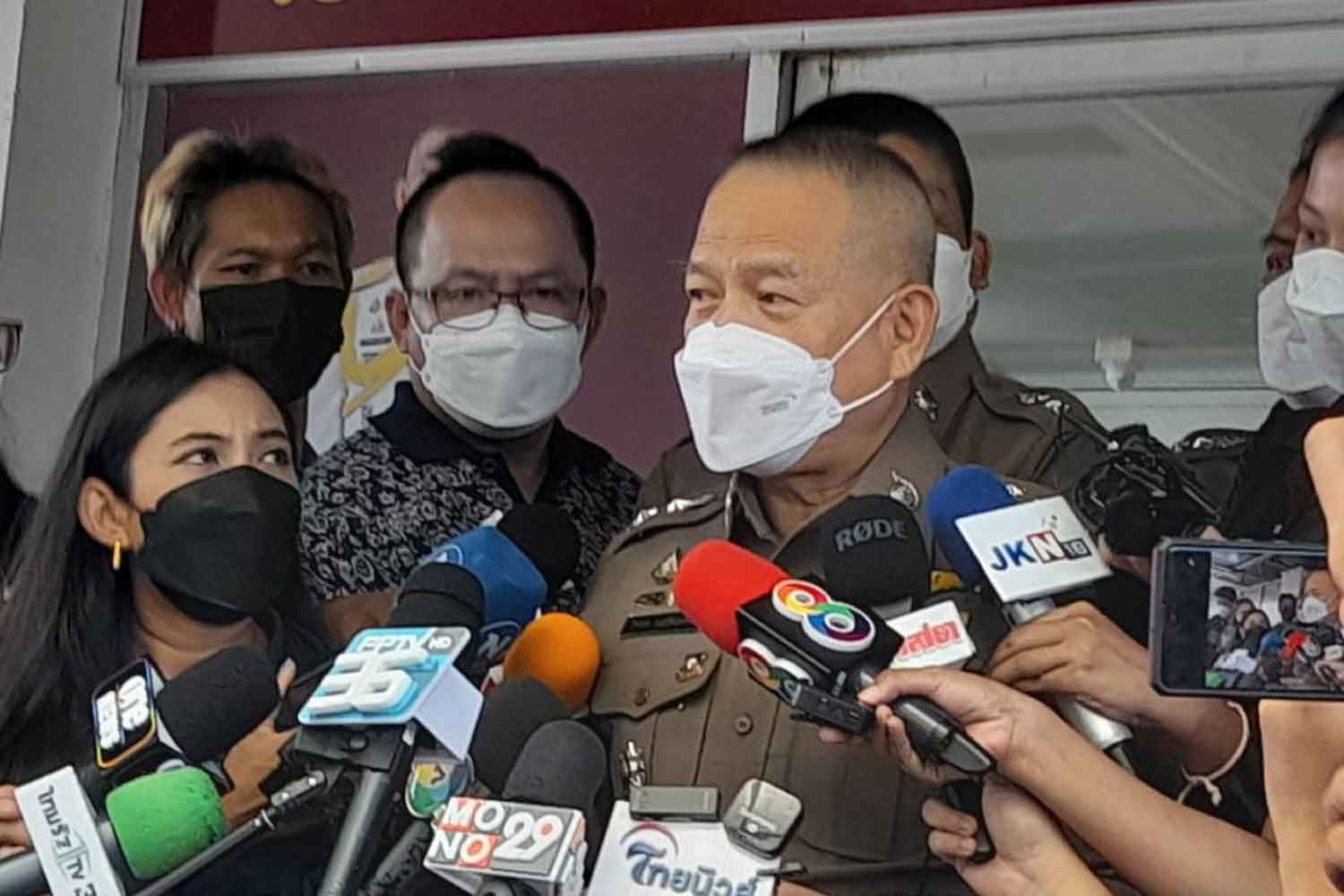