A still image from video taken on Thursday shows the exterior of the nursery in Nong Bua Lam Phu where a former policeman shot dead at least 35 people. (Photo: AFP)

A teacher who survived a mass shooting by a former police officer at a child development centre in Nong Bua Lam Phu on Thursday recounted how the shooter’s empty magazine allowed them to escape.

The teacher told of how Panya Khamrab began shooting immediately upon arriving at the centre in tambon Uthai Sawan in Na Klang district. The disgraced former police corporal was said to have discharged four to five rounds at teachers having lunch in front of the facility as soon as he emerged from his pickup truck before proceeding into the centre.

She said they begged for their lives before the shooter and were only able to escape when he had run out of bullets in his magazine. The teacher joined another staff member in a nearby room, which they closed off before leaving through a window.

Unfortunately, the teacher said that children between the ages of two and four were sleeping in several rooms and staff were unable to protect all of them.

Nanthicha Punchum, the acting chief of the centre, told of harrowing scenes as the attacker barged into the building.

“There were some staff eating lunch outside the nursery and the attacker parked his car and shot four of them dead,” she told AFP.

“The shooter smashed down the door with his leg and then came inside and started slashing the children’s heads with a knife.”

Video taken after the incident showed distraught parents weeping in a shelter outside the centre, a yellow single-storey building set in a garden.

Latest reports put the death toll at 38, with more than 20 of the victims being young children.

According to a police investigation, a background check on the shooter showed he had a record of drug addiction and a violent temper. Fellow officers were said to have avoided him and he had several instances of subordination, including the assault of a police officer who had attempted to chastise him.

Other accounts of his temper included drunken discharges of his weapon, threatening a bank manager with his firearm and shooting a civilian’s dog, an incident that required mediation by another officer.

Witness Paweena Purichan, 31, said the attacker was well-known in the area as a drug addict.

She told AFP that she encountered Panya driving erratically as he fled the scene on Thursday.

“The attacker rammed a motorbike into two people who were injured. I sped off to get away from him,” she said.

“There was blood everywhere.”

Justice Minister Somsak Thepsuthin said that under the Crime Victims Compensation Act, families of those killed in the shooting will each receive 30,000 baht for their deaths, 20,000 baht for funeral expenses, up to 30,000 baht for loss of nurturing, and 30,000 baht for other damages, totalling a maximum 110,000 baht.

People injured in the spree will receive up to 40,000 baht in medical assistance, 20,000 baht for physical and mental rehabilitation, and up to 30,000 baht to compensate for lost wages and for other damages.

Wiroj Lakkhanaadisorn, a former Bangkok governor candidate from the opposition Move Forward Party, posted a message on his Twitter account on Thursday, referencing the shooting spree involving a soldier in Nakhon Ratchasima in 2020 and Thursday’s incident.

“Failure to effectively address mental issues in police and military ranks has put all Thai citizens at risk from individuals entrusted with firearms,” Mr Wiroj wrote. 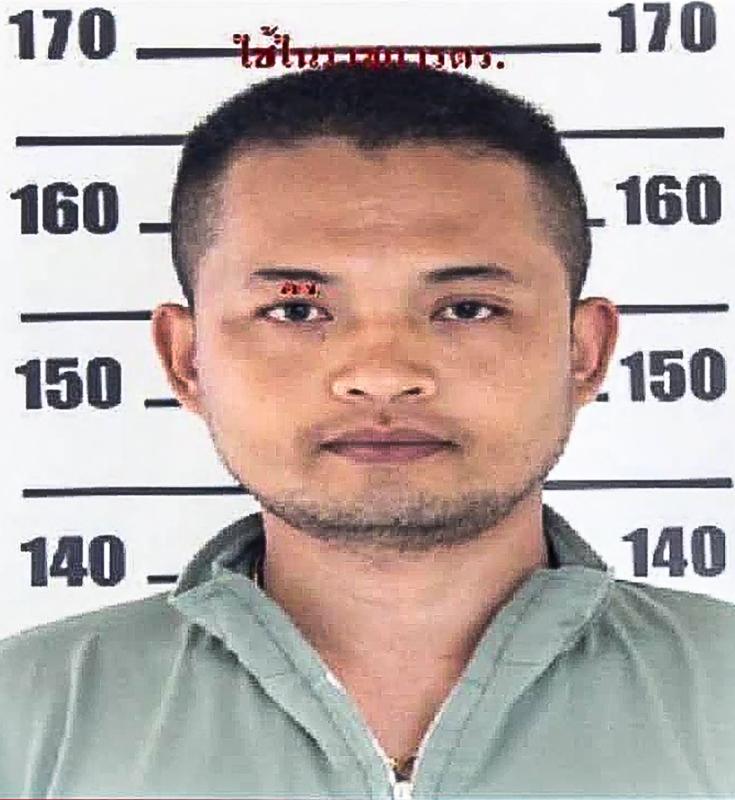