The Immigration Bureau on Wednesday increased its capacity to handle passenger arrivals at Suvarnabhumi airport after complaints about lengthy delays on Sunday.

On that day immigration increased staffing and average waiting time was about an hour, he said.

Immigration officers took about 45 seconds to check each arrival, using a blacklist and collecting biometrics, the spokesman said.

"Immigration police must watch out for foreigners who may arrive in the guise of a tourist for criminal purposes, especially call scams or maybe to cause a disturbance during the coming Asia-Pacific Economic Cooperation (Apec) summit," Pol Maj Gen Choengron said.

To cope with the increasing traffic, Airports of Thailand (AOT) had increased the number of immigration booths from 92 to 119 and more immigration officers were on duty from Wednesday on. This would allow them to handle about 6,500 arrivals per hour without compromising security, he said.

Earlier the capacity was about 5,500 travellers an hour. 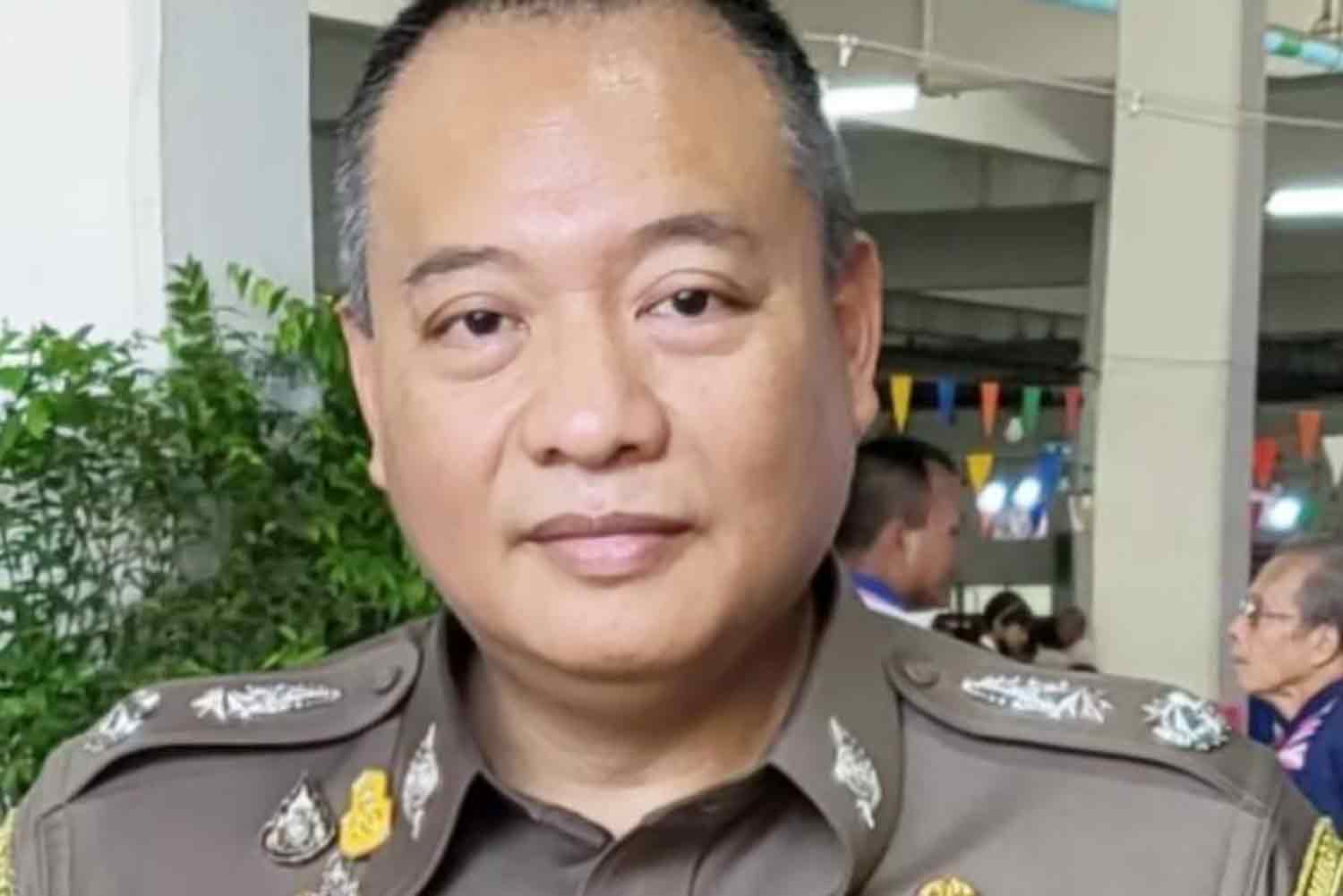