National police chief Pol Gen Damrongsak Kittiprapas on Wednesday insisted there are no gambling dens in the capital.

He made the remark in response to a statement by a group of local gamblers who claimed there are more than 100 such dens that operate in secret under the jurisdiction of the Metropolitan Police Bureau (MPB) throughout the city.

They also claim to have been abducted after gambling in one venue, officially run as a 24-hour snooker club, on Pradit Manutham Road last week. 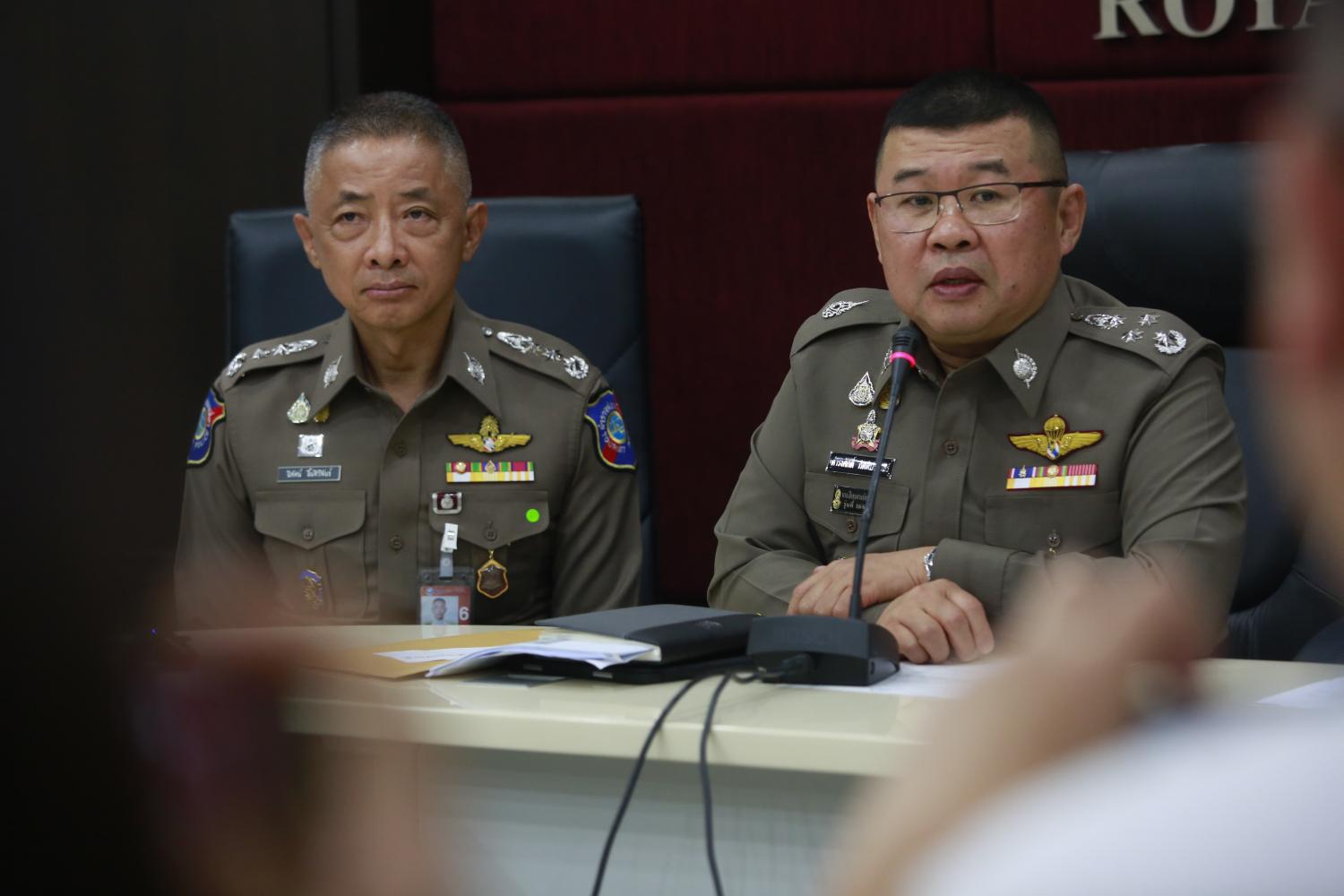 They alleged that they had been physically abused and extorted out of more than 5 million baht after winning at the site.

They filed a complaint with the police but when officers raided the site, they reportedly found no evidence of gambling.

"Since being appointed as the new police chief on Oct 1, I haven't received any reports about gambling dens," said Pol Gen Damrongsak.

Pol Gen Damrongsak said the gambling claims need a thorough investigation. If the police have clear evidence, those who violate the law will be arrested and punished, he said.

He urged anyone with information about gambling dens to submit their complaints to the police, in order to rake out such venues where criminal activities occur.