The Metropolitan Police Bureau (MPB) and the Office of the Narcotics Control Board (ONCB) have widened their joint investigation and seized assets from the drug network belonging to Myanmar tycoon Tun Min Latt, estimated at 1.8 billion baht. 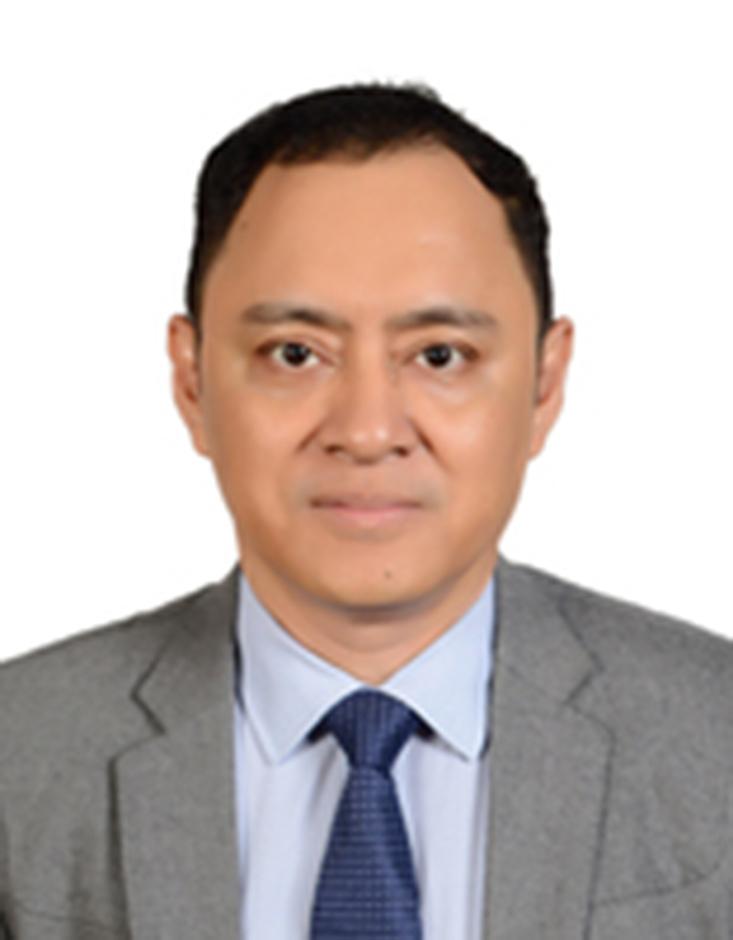 According to Justice Minister Somsak Thepsutin, the tycoon's case is one of two that authorities have been investigating since 2019.

The MPB has now sent an asset seizure report to the Narcotics Suppression Bureau.

The MPB plans to probe the tycoon's tax records to try and recover the money through other channels if they cannot seize the assets he owned.

The Myanmar drug dealer, 53, was arrested in a dawn raid in September along with three Thai nationals.

According to the MPB, Tun Min Latt, who reportedly enjoyed close ties with Myanmar junta leader Min Aung Hlaing and procured supplies for the country's military, has been charged with conspiring to traffic narcotics and launder money.

The MPB is widening its net on the drug ring.

However, two Thai nationals, identified as Pannarong Khunpitak and Kallayawee Thiraprapawong, who are believed to be the Myanmar tycoon's business associates, are still on the run, their whereabouts unknown.

They are wanted on arrest warrants, Mr Somsak added.

Mr Somsak said the ministry is offering a reward worth 25% of the seized assets to the police who took part in the investigation and 5% to informants whose tip-offs led to the tycoon's capture.