Ratthakorn Siwatthanasirisakul, 30, one of three suspects in a lottery investment fraud, poses for a photo with stacks of lottery tickets, before his arrest. (Photo supplied/ Wassayos Ngamkham)

Three people accused of duping others into investing in a bogus lottery ticket scheme, with losses of more than 120 million baht, have been arrested in Muang district of Khon Kaen.

Crime Suppression Division (CSD) said the three suspects, one man and two women, were members of the self-named Wai Roon Roi Lan (young people with a hundred million) gang. They were taken into custody at a housing estate in tambon Ban Ped of Muang district on Thursday.

Ratthakorn Siwatthanasirisakul, 30, and the  two women, Rapheephan Klinsomphas, 25 and Ratchadaporn Thuenglarp, 32,  were named in arrest warrants issued by the Criminal Court on Nov 1 for alleged collusion in public fraud, money laundering and related offences.

Pol Col Wiwat Jitsophakul, chief of the CSD sub-division 3, said the suspects claimed to have close connections with senior army officers and to be sales agents for government lottery tickets in Loei and nearby northeastern provinces.

They allegedly enticed people into investing in a lottery ticket quota scheme with promised returns of 1-5 baht per ticket per lottery draw.  Initially, investors received payments as promised. They then invested more money in the scheme. (continues below) 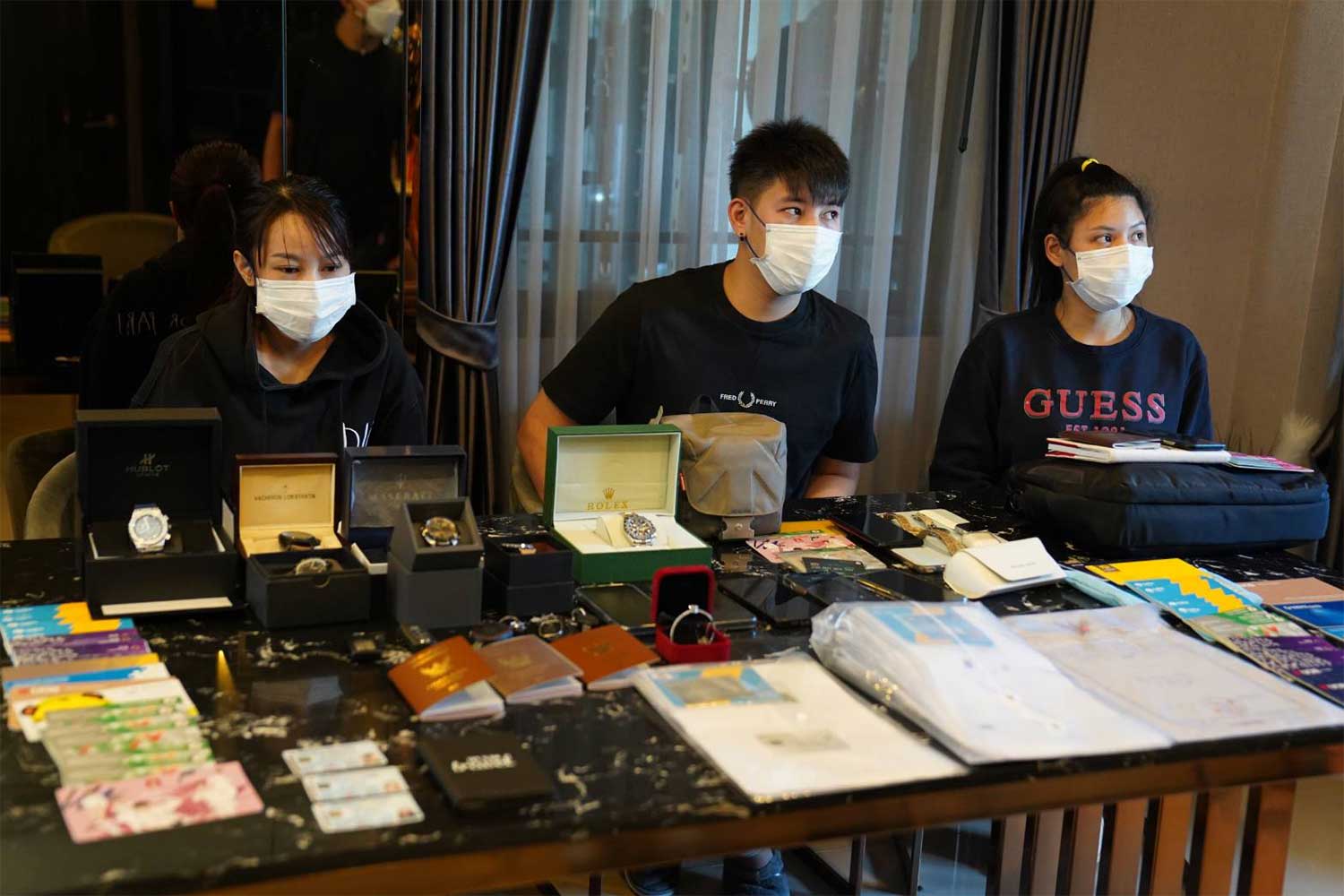 In February, some investors needing funds for their own businesses asked to withdraw their money, but the suspects kept putting them off, he said. The investors later learned that the suspects were not sales agents for government lottery tickets and had no lottery quotas as claimed. They then filed a complaint with police and the court approved arrest warrants for the suspects.

The arresting officers impounded more than 10 million baht of assets - bank accounts, mobile phones, land and vehicles - believed to have been acquired from investment fraud.

Initially, there were two victims with losses totalling 126.8 million baht, the CSD sub-division 3 chief said.  There were more victims. The investigation was continuing.

During questioning, the three suspects denied all charges. They were handed over to CSD investigators for legal action. 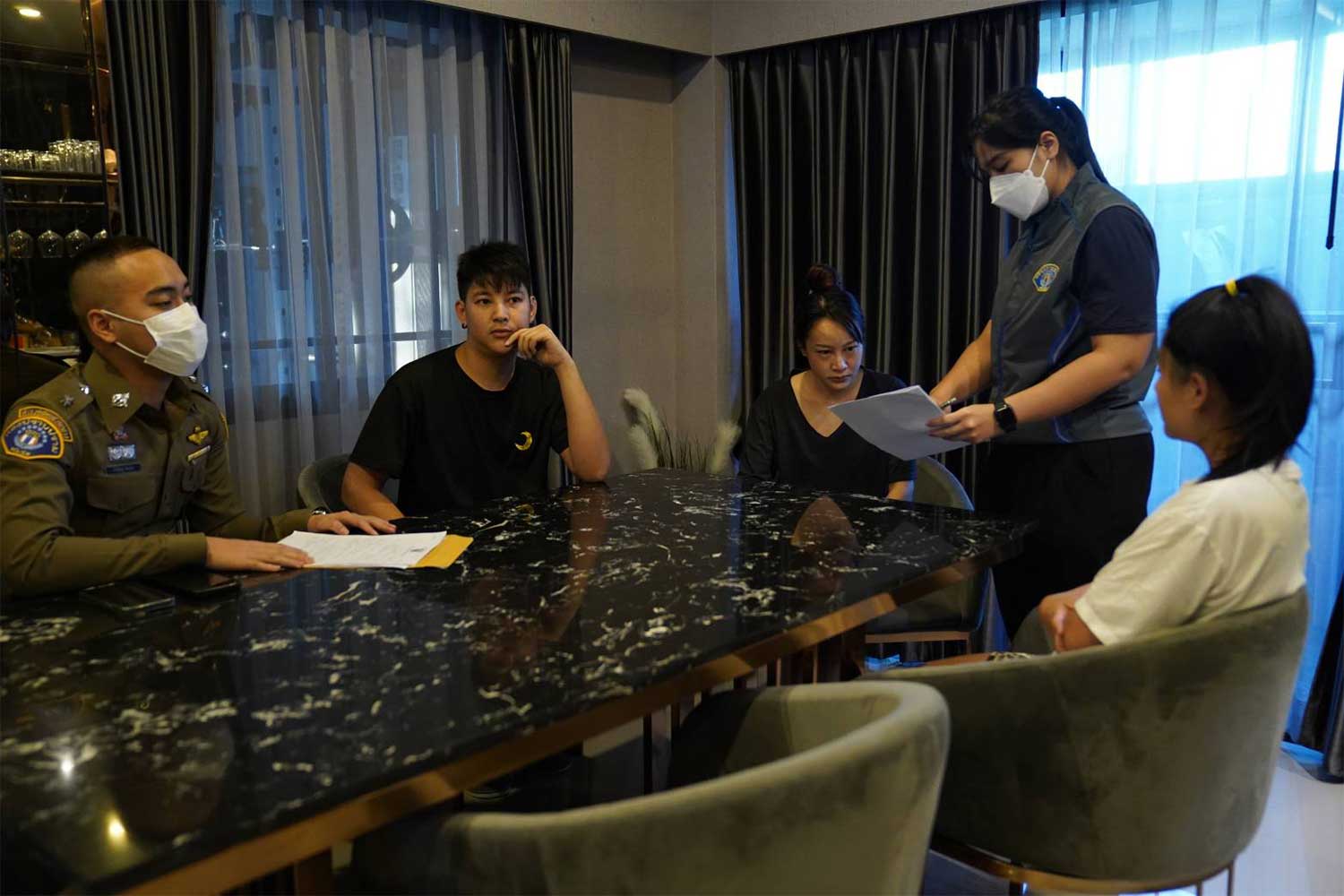 KAHRAMANMARAS (TURKEY) - It is the last time Mesut Hancer will ever hold his 15-year-old daughter's hand.