In Nakhon Si Thammarat, officers also seized a pickup truck, a motorcycle and five mobile phones from the suspects who were arrested Thung Song district, governor Apinan Phuekphong said at a briefing on Saturday.

The arrests followed an investigation into reports that the four were members of a major drug network in the South. They had smuggled methamphetamine from the North to sell in southern provinces, said provincial police chief Pol Maj Gen Somchai Suetortrakul.

In Chiang Mai, meanwhile, soldiers manning a checkpoint spotted a suspicious pickup truck parking about 100 metres away from a checkpoint on the Fang-Mae Suai Road in Fang district around 7pm on Friday.

When the vehicle drove to the checkpoint, the soldiers searched it but found nothing illegal inside. But after the pickup left, they inspected the area where the vehicle had been parked and found two sacks containing 300,000 speed pills, said Maj Gen Charas Panyadee, deputy director of an operations centre dealing with narcotics in the North. 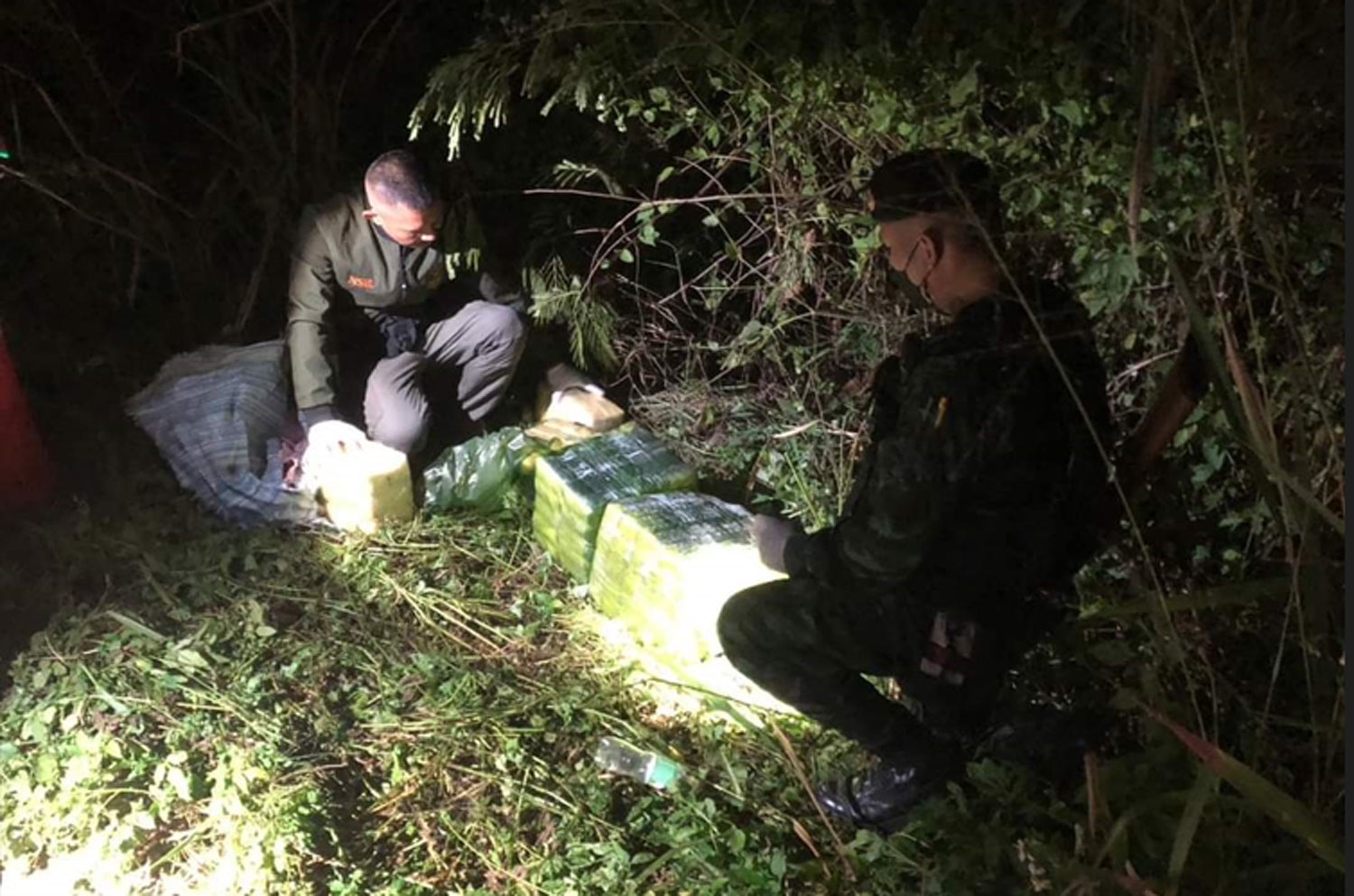